"Pastor Leaked My Health Status, I Was Born With HIV, My Parent Hid For Me Until I Was 26" Man Claims

David Kariuki was born with HIV/Aids and his parents died while he was only 5-months-old where he was raised by a relative whom he believed to be his parents. 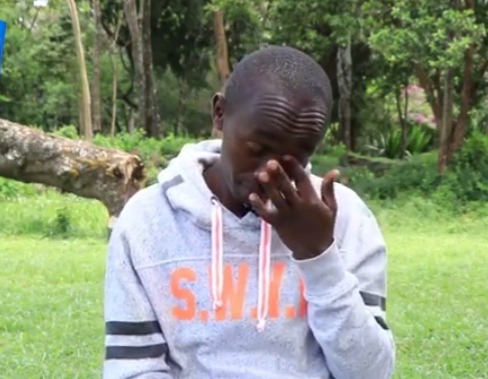 He claims he would get ill and every time his mother would rush him to the hospital but she would not reveal what he had been suffering from.

David claims he was always given some tablets to take by the doctor but he never knew what he had been suffering from and this went on until he became an adult.

He claims even when he was a grown up, whenever he became sick somebody would accompany him to the hospital and the doctors would not reveal to him what he is suffering from.

He says he posted on facebook asking God to take away his pain and a friend miss interpreted him and rushed to the pastor claiming he wanted to kill himself and he was summoned by the pastor. 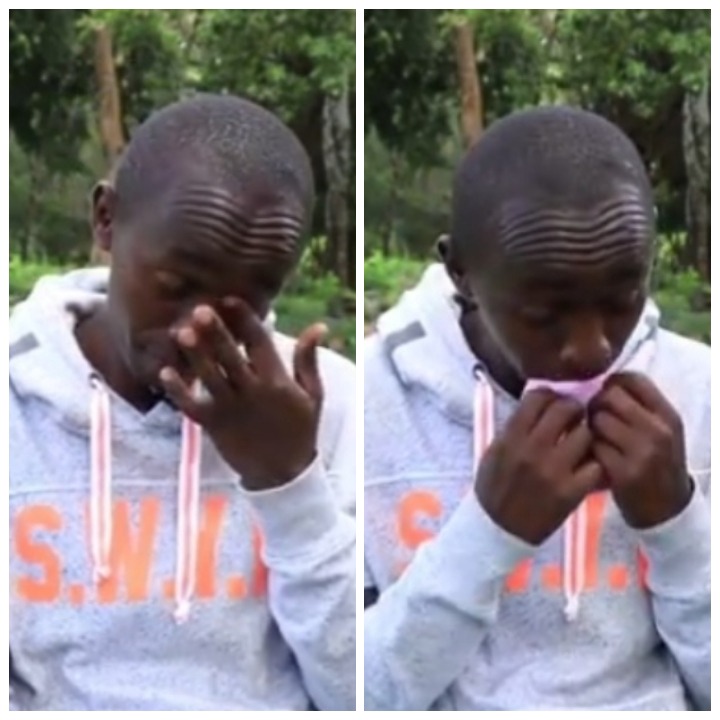 The pastor is the one who opened up to him that he had been suffering from HIV something that made him break into tears but the worst thing the pastor did was to spread the news about his health status.

David claims the news has made many people to distance themselves from him some even stopped talking to him and this has been his life since the time he discovered he is positive. 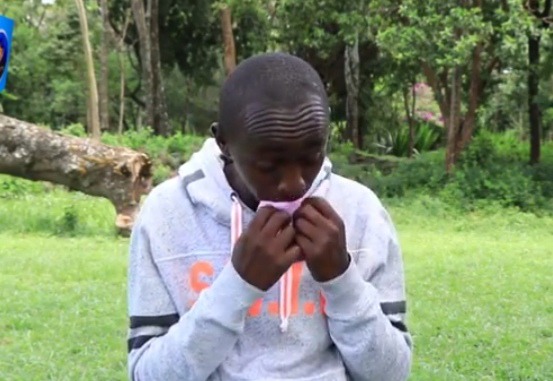 He still attends his service to the same church because he is jobless and he depends on people to help him with food. He also claims he forgave the pastor and he has nothing against him.

"I Am Lucky To Have You As My Husband", Milly Wajesus Praises Kabi Wajesus On Her Instagram Page

Akothee Roasted For Warning Ladies Against Living With Men Who Don't Pay Bills.

Have You Been Conned Online? Here Are Three Ways You Should Do To Avoid Losing Money Again