Why Catholic church is considered best religion in the world

By Badmanbadman (self media writer) | 4 months ago

Secrets of Catholic church you have to know 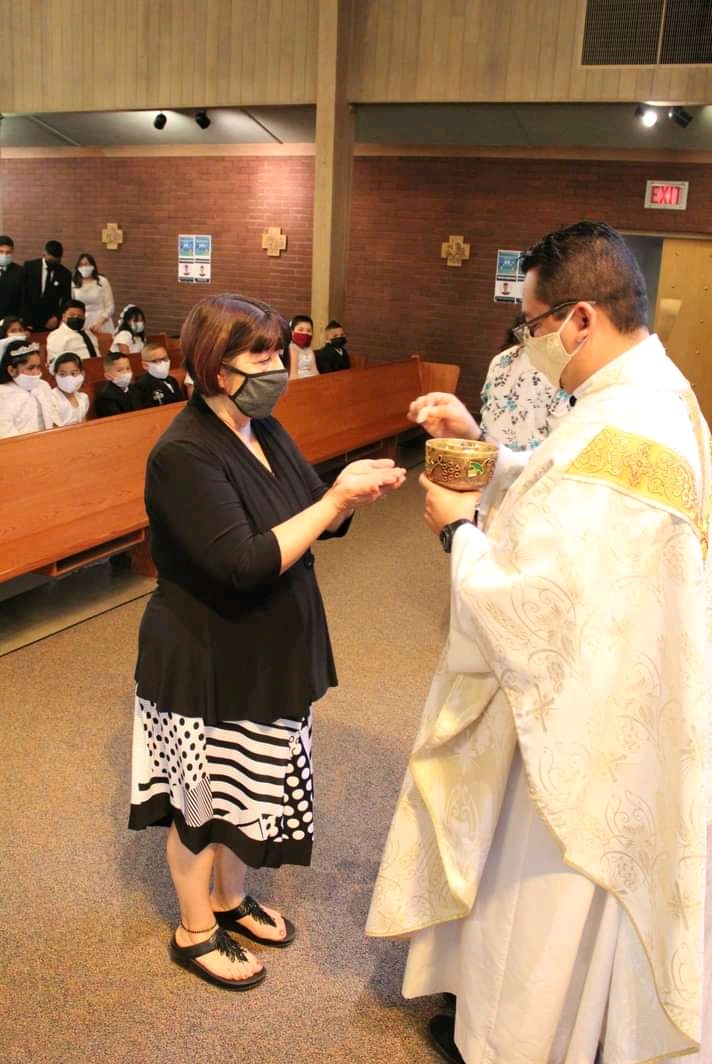 The leader of the Roman Catholic Church is called the Pope, which literally means "father". Catholics say Jesus Christ established the Catholic Church, and appointed the first Pope, a disciple of his named Saint Peter, to lead all Christians.

Over the next 2,000 years, different Popes have led the church. The current Pope is the 266th and is called Francis and he lives in the Vatican City , a very small country inside the city of Rome , Italy . 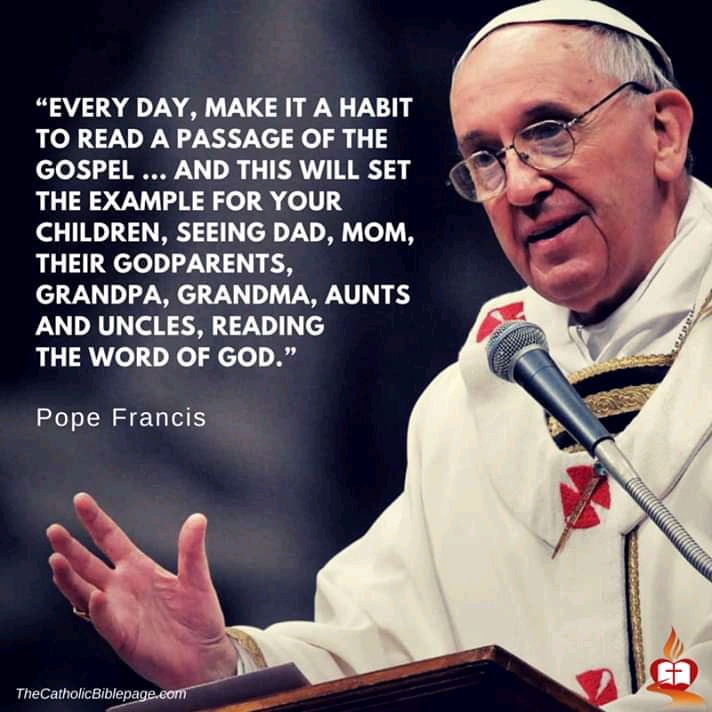 For centuries, Popes have not used their birth names, but instead use a regal name. This custom started in the sixth century when a man named Mercury was elected Pope, it was seen as inappropriate to have a Pope named after a pagan god so he named himself John II, in honor of his predecessor, John I; it became customary in the tenth century. Since the death of Marcellus II 1555, every Pope has taken a Papal name.Sacraments

sacraments . A sacrament is "an outward sign instituted (started) by Christ to give grace" (a supernatural gift of God that someone did nothing to deserve).

The seven sacraments are: Baptism ,

Anointing of the Sick , Holy Orders and Holy Matrimony (marriage). The Holy Eucharist is the most important of the sacraments, because Catholics believe that Jesus Christ becomes truly present in the form of bread and wine. This happens through transubstantiation which takes place in the Mass. 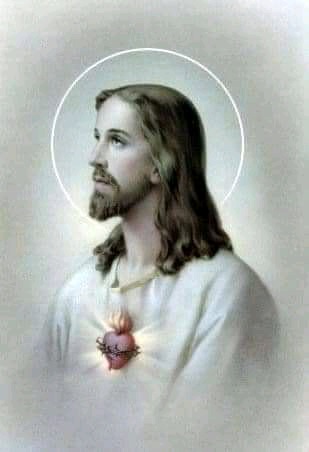 Catholics believe in the necessity of love , hope and faith in order to gain salvation , but that these all come from grace. This is different from the 16th century interpretation created by Luther.Faith and morals

Like other Christians, Catholics believe Jesus Christ is a divine person, the Son of God . They believe that because of his love for all people, he died so that all of us will live forever in

The Catholic Church also recognizes the Trinity , i.e. that the Father, the Son and the Holy Spirit are together the only God . 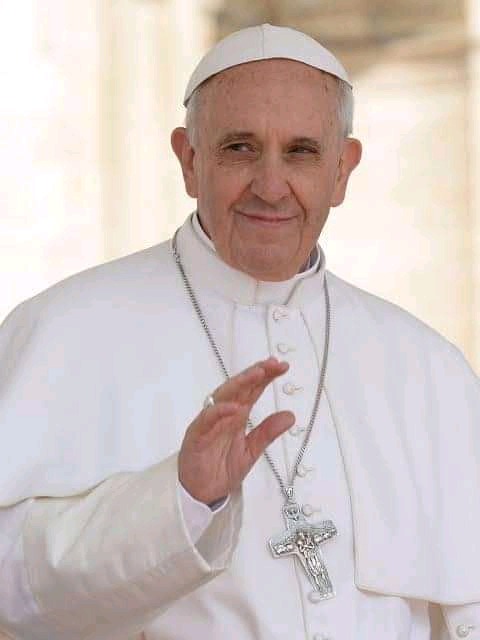