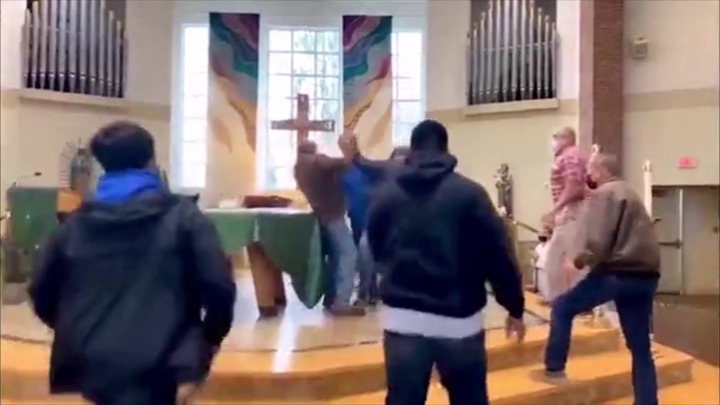 There was drama in Kileleshwa after two church groups fought over the leadership of the church, forcing police to step in and arrest some suspects.

According to a DCI report, Lavington Methodist church was on Friday turned into a battlefield as the clergymen who are ironically called to shepherd the Lord’s flock and nourish the souls of men went for each others’ throats.

It has been reported that the groups were fighting over the leadership of the church. One group led by the incoming bishop Rev Dr Joseph Kanyamu had over 60 congregants, entered the church by force after they managed to overpower the security guy and broke the door. 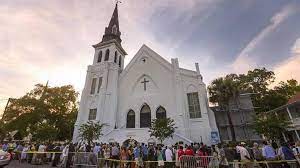 The group were after ejecting bishop Joseph Ntombura whose term had expired but had not left the office.

The security guy who had overpowered made a call to Kileleshwa police station and asked for help. The officers arrived immediately and calmed down the situation.

Shockingly, the officers also managed to disarm two men who had guns.

"However, two of Rev Kanyamu’s men were found to be armed with glock semi-automatic pistols, loaded with a total of 29 rounds of ammunition, 9mm calibre," DCI said.

The two men were arrested and locked up as DCI proceeded with their investigations.