Is the Bible being manipulated to tame us? (images)

By kaatanah | self meida writer
Published 25 days ago - 156 views

As Christians we probably heard of Enoch who was the great grandfather to Noah. It is known that Enoch did not die but just disappeared according to the bibilical manuscripts.

Before all that Enoch is believed to have written a book which contained his expeditions to heaven guided by an angel referred to as Uriel. He described the heavenly bodies, days, and years. How day and night is distributed in what he called the four quarters of the earth.

All description of how the earth was created, origin of demons and much more is believed to be explained in the book whose remains are only in arabic language and found only in Ethiopia.

The book is said however to be removed from among the bibilical scripts with several reasons. Some say it contained nothing spiritual and was more historical.

Later conspiracy theorists came up with claims that the book was secluded from the bible for a reason the super power nations had.

The conspiracy says the book was a hinderance for their scientific finding of the big bang theory since it contains clear description of earth creation.

They also say the book was against the globe earth shape, claims have it that in the book their is a description of the earth as covered with a dome which disqualifies the big bang theory if true.

They also have it that the book describes the heavenly bodies contradicting greatly with what NASA describes it.

Conspiracy theorists says the book was the only weapon to fight the governments so it was swept beyond everyone eyes ao as to grow a submissive nation.

All this are claims from conspiracy theories and no true proofs is evident at the moment. 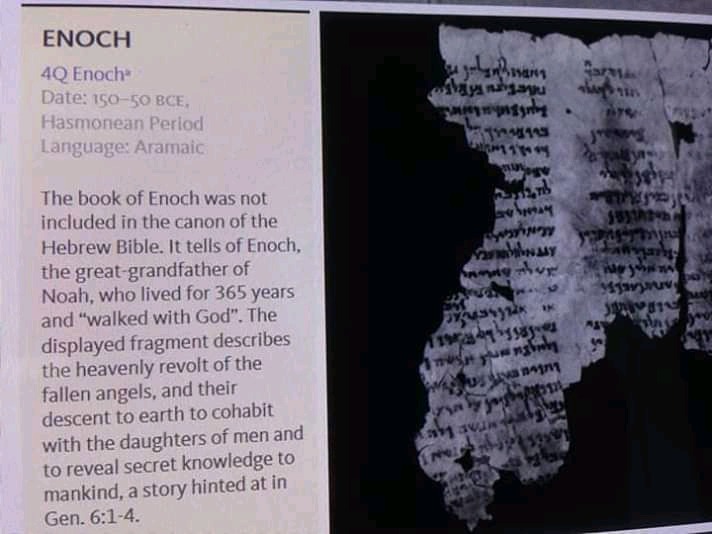 Some remains of the book. 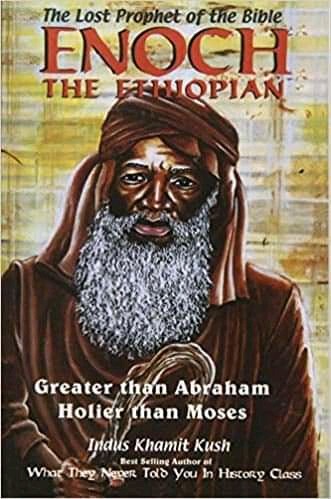 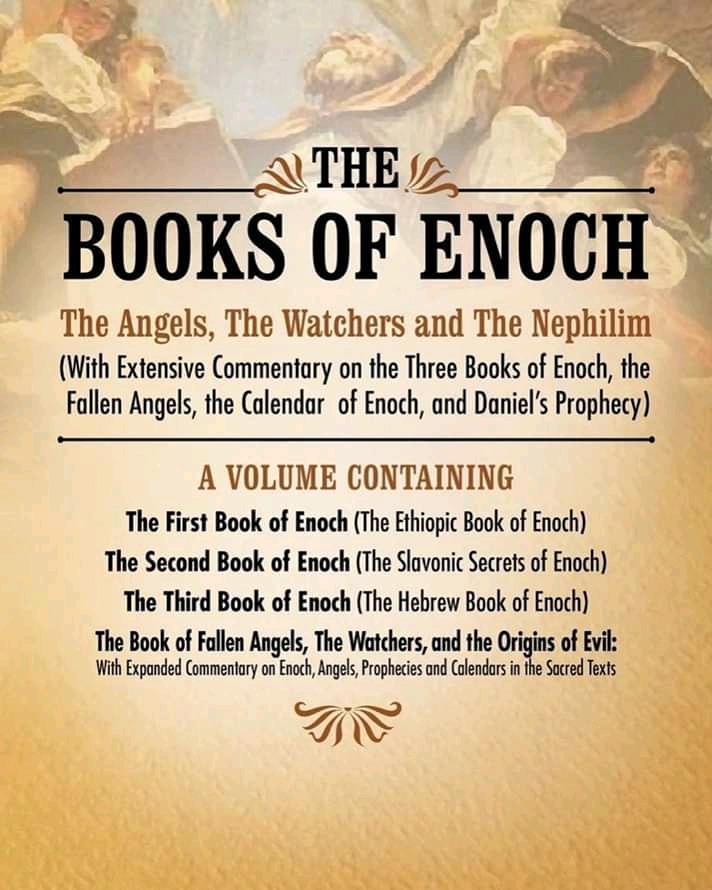 The question as Christians is is the bible being manipulated in order to tame us?

Content created and supplied by: kaatanah (via Opera News )

Christians Enoch
Opera News is a free to use platform and the views and opinions expressed herein are solely those of the author and do not represent, reflect or express the views of Opera News. Any/all written content and images displayed are provided by the blogger/author, appear herein as submitted by the blogger/author and are unedited by Opera News. Opera News does not consent to nor does it condone the posting of any content that violates the rights (including the copyrights) of any third party, nor content that may malign, inter alia, any religion, ethnic group, organization, gender, company, or individual. Opera News furthermore does not condone the use of our platform for the purposes encouraging/endorsing hate speech, violation of human rights and/or utterances of a defamatory nature. If the content contained herein violates any of your rights, including those of copyright, and/or violates any the above mentioned factors, you are requested to immediately notify us using via the following email address operanews-external(at)opera.com and/or report the article using the available reporting functionality built into our Platform 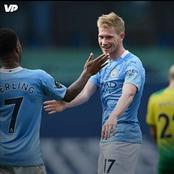 Maria Citizen TV: Finally Victor Meets His March, See What Omar Did To Him 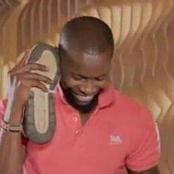 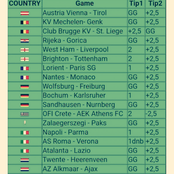 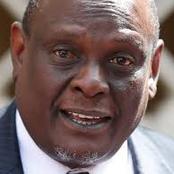 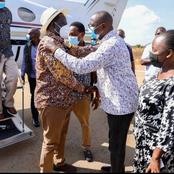 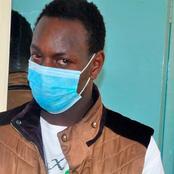 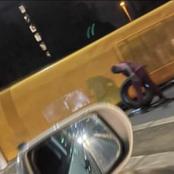 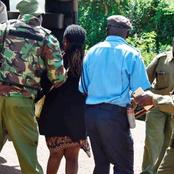 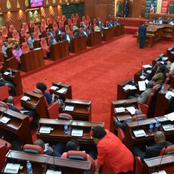 Don't be Fooled by Huge Crowds You See While Moving Around The Country, Herman Manyora Warns DP Ruto 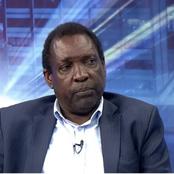