Trending Now: A Pastors wife and Daughter are Caught doing Witchcraft in Kisii County In School

By dorcahkerubo21 (self meida writer) | 1 months 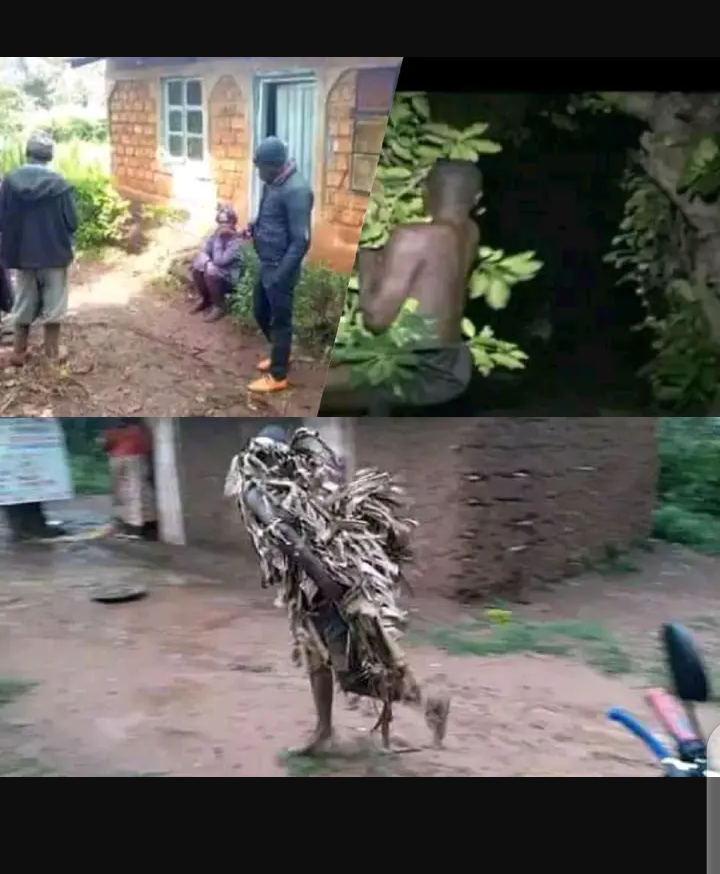 People are in panic and disbelief as a woman and her daughter are caught in the act of Witchcraft within a school compound. The woman who was identified as a wife to a church pastor were spotted by the school guard who was on his normal duties. The woman was with her daughter who is said to be new in the school after she was evicted from her former school after she was found doing witchcraft in the dormitory. 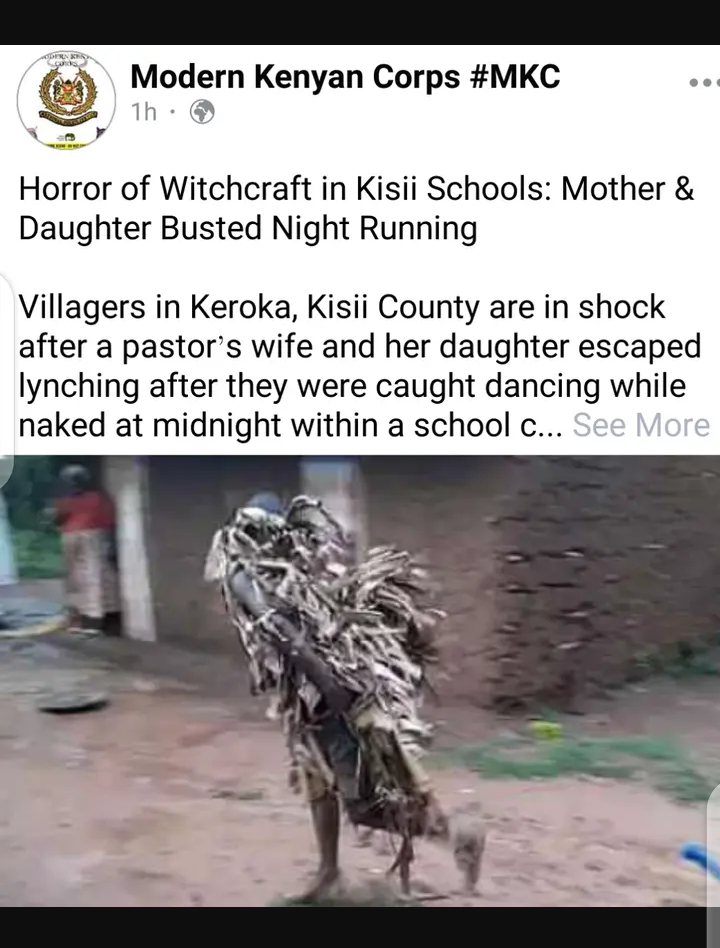 It's here that the watchman raised an alarm about the incident and villagers from the area stormed into the school to witness what was happening. 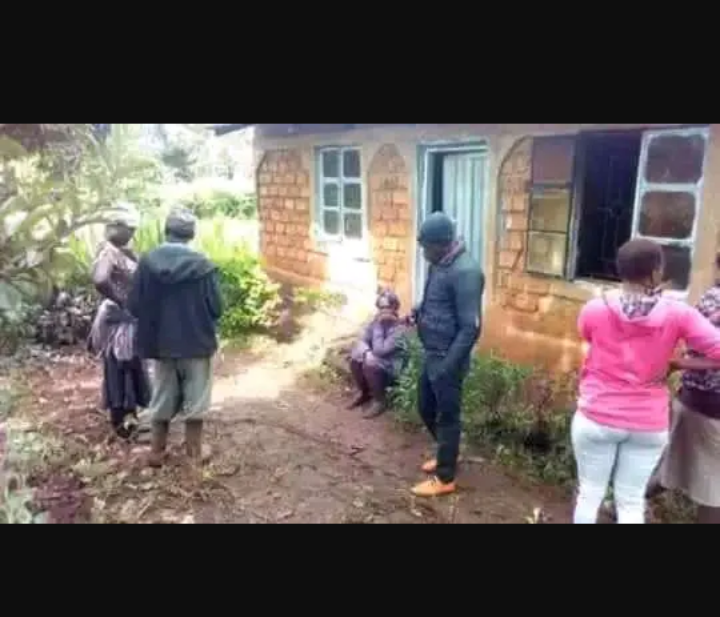 Unable to escape, the woman and her daughter were easilg identified as the villagers also confirmed that they have known the involved family to be practicing witchcraft early before. They further said that the girl was only a learner since,she was being introduced into witchcraft by her mother and that they were not even surprised. 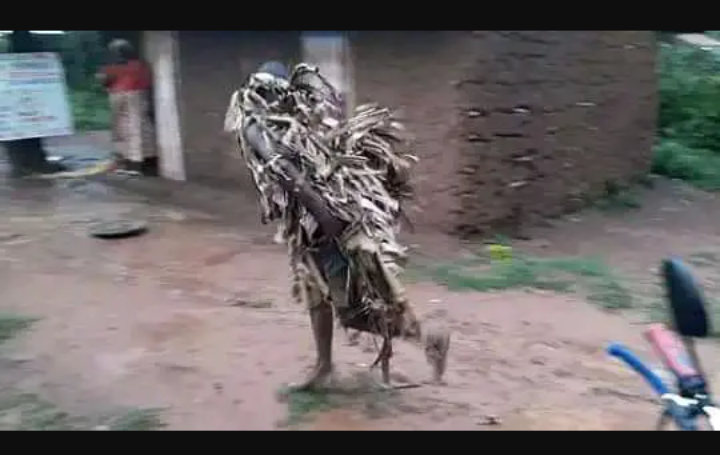 Content created and supplied by: dorcahkerubo21 (via Opera News )