The List Of Most Peaceful People Who Ever Lived On Earth

By JusticeMasika (self meida writer) | 18 days

The meaning of the word peace?

Peace is simply a stress-free condition of experiencing security and calmness that comes when there's no fighting or war whereby everything coexists in a perfect harmony and freedom.However,not everyone Cherishes this virtue in our society. 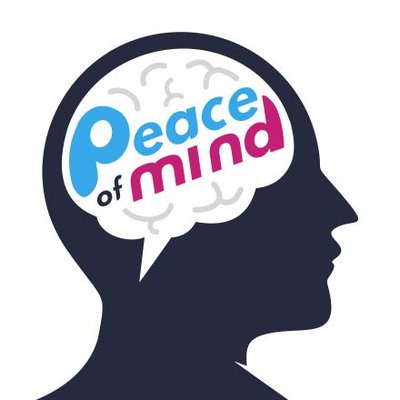 The list below comprises of most peaceful people ever lived on planet earth here;

According to the Holy Bible of the Christian community,They believe that Jesus is the son Of God who came down to die for the sins of the humankind.In various ways Jesus expressed peace through His healing power,His teachings and even greetings. 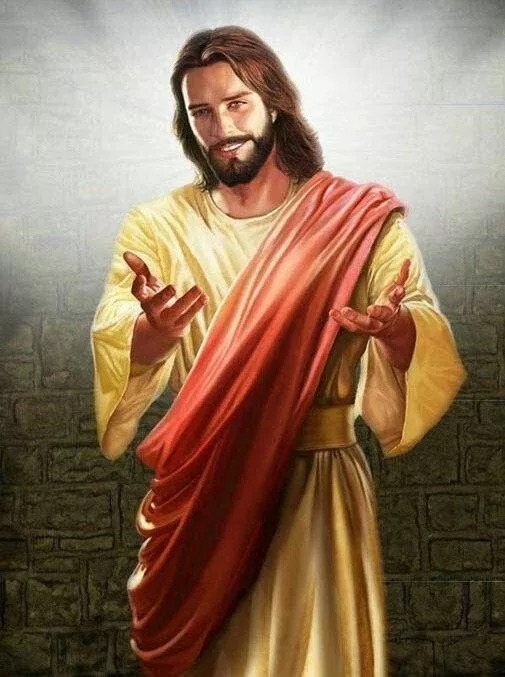 Prophet Muhammad was an Arab religious, social, and political leader and the founder of Islam religion. According to Islamic doctrine, he was a prophet, sent to preach and confirm the monotheistic teachings of Adam, Abraham, Moses, Jesus, and other prophets. 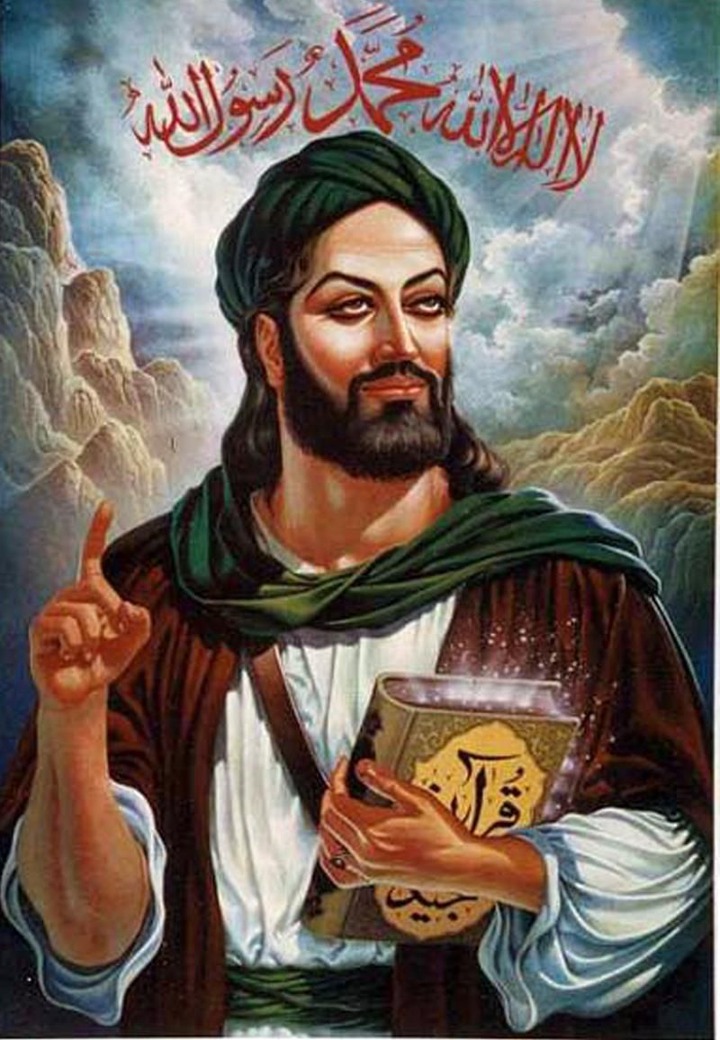 Mohandas Karamchand Gandhi was an Indian lawyer, anti-colonial nationalist, and political ethicist, who employed nonviolent resistance to lead the successful campaign for India's independence from British rule, and in turn inspired movements for civil rights and freedom across the world. 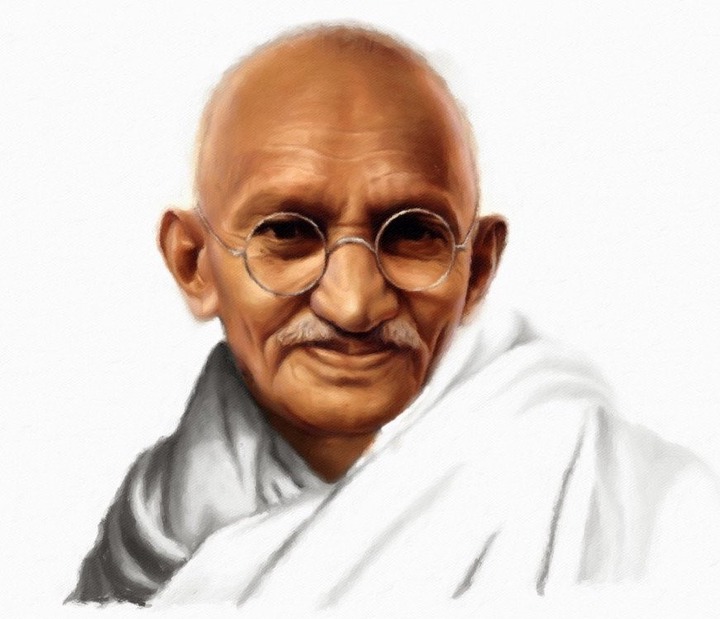 Martin Luther King Jr. was an African American Baptist minister and activist who became the most visible spokesperson and leader in the American civil rights movement from 1955 until his assassination in 1968. 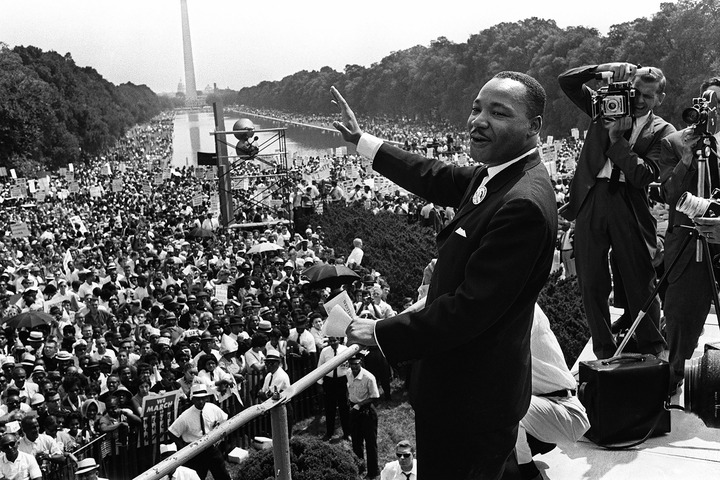 Nelson Mandela was a South African anti-apartheid revolutionary, political leader and philanthropist who served as President of South Africa from 1994 to 1999. He was the country's first black head of state and the first elected in a fully representative democratic election. 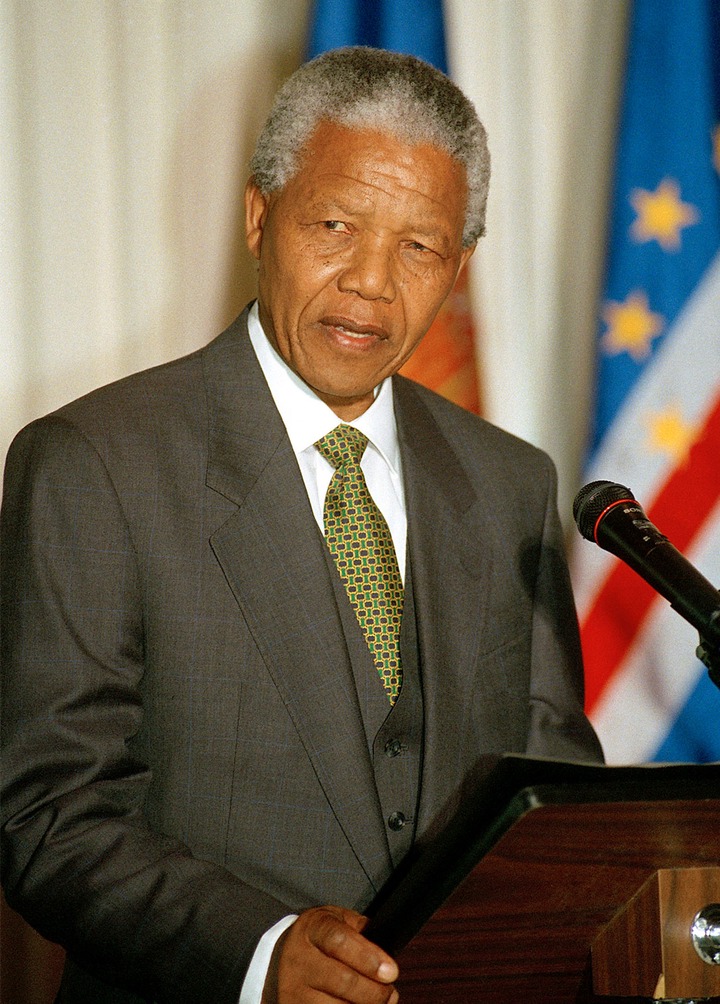 Buddha was a philosopher, mendicant, meditator, spiritual teacher, and religious leader who lived in what is now Nepal and India countries. 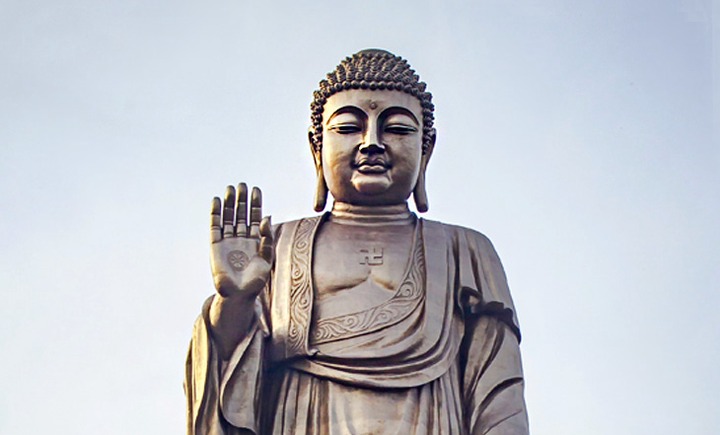