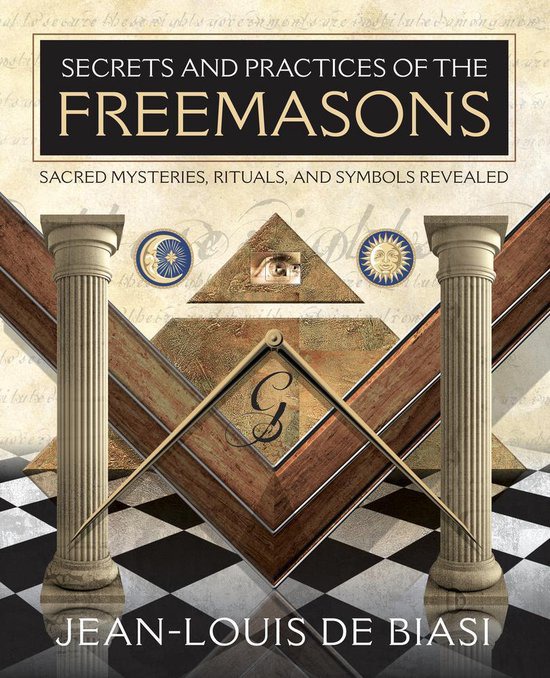 The purpose as freemasons is not that of a religions. Freemasonry lacks the basic elements of religion. It is not a religion nor is it a substitute for religion.

There is nothing in Freemasonry that is opposed to the religion he brings with him into the masonic lodge. It does not assert nor does it teach that one religion is as good as another. Freemasonry admits men of all religions. They believe in religious freedom and that the relationship between the individual and his God is personal, private and sacred.

The following are missionary advocate for the Freemason

They advocates no sectarian faith or practice.they seek no converts.they solicit no new members.they raise no money for religious purposes.they have no dogma or theology. Religious discussion is forbidden in a masonic lodge thereby eliminating the chance for any masonic dogma to form.It offers no sacraments and does not claim to lead to salvation by works, by secret knowledge, or by any other means. The secrets of Freemasonry are concerned with the modes of recognition only and not with the means of salvation.By any definition of religion accepted by our critics, they cannot qualify as a religion.Freemasonry supports religion. Freemasonry is far from indifferent to religion. Without interfering in religious practise, it expects each member to follow his own faith.

Freemasonry is a completely tolerant organization. When Freemasonry accepts a Christian, or a Jew, or a Buddhist, or a Muslim, it does not accept him as such, but accepts him as a man, worthy to be received into the masonic fraternity.We do not apply a theological test . As freemasons they are interested in faith only and not in theology. Religion is not permitted to be discussed at masonic meetings.

Freemasonry stands for the values that are supreme in the life of the church and expects each member to follow his own faith and to place his duty to God above all other duties. We are sure that a member who is true to the principles he learns in Freemasonry will be a better church member because of it.

Freemasonry is not a religion, nor is it a substitute for religion. It requires of its members a belief in God as part of the obligation of every responsible adult, but advocates no sectarian faith or practice. Masonic ceremonies include prayers, both traditional and extempore, to reaffirm each individual’s dependence on God and to seek divine guidance. Freemasonry is open to men of any faith, but religion may not be discussed at Masonic meetings.

The Supreme Being of the Freemason

Masons believe that there is one God and that people employ many different ways to seek, and to express what they know of God. Masonry primarily uses the appellation, “Grand Architect of the Universe,” and other non-sectarian titles, to address the Deity. In this way, persons of different faiths may join together in prayer, concentrating on God, rather than differences among themselves. Masonry believes in religious freedom and that the relationship between the individual and God is personal, private, and sacred.

The Oath of Freemason

The obligations taken by Freemasons are sworn on the Volume of the Sacred Law. They are undertakings to follow the principles of Freemasonry and to keep confidential a Freemason’s means of recognition. The much discussed “penalties,” judicial remnants from an earlier era, are symbolic, not literal. They refer only to the pain any honest man should feel at the thought of violating his word.