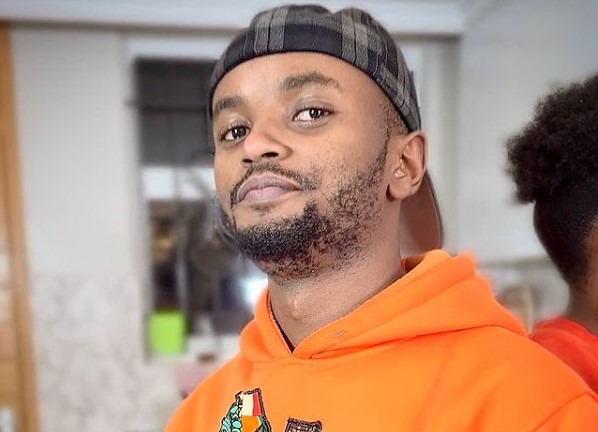 Kabi Wa Jesus, a Kenyan YouTuber has finally confessed that he had affairs with many of his cousins, but only one of them gave birth. 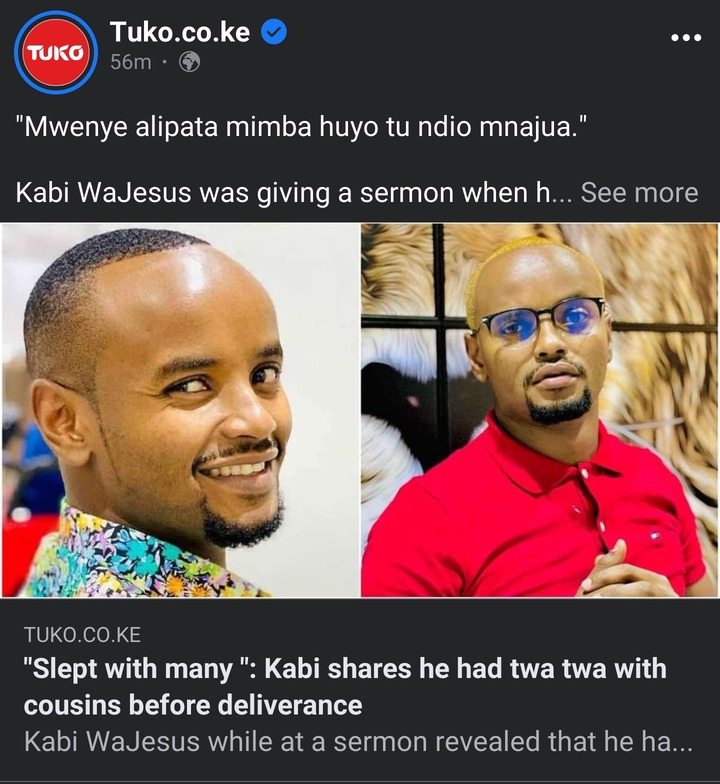 During a sermon, the father of three decided to let down his guard and admit to having twa twa with his relatives.

According to Kabi Wa Jesus:

"Most of you know what happened last year, and there was an incident of a cousin of mine coming out and saying we slept together and had a child before I got pregnant again, this was not an issue, and she was not the first one I had slept with so many others what are you talking about?"

In 2021, the WaJesus family were in the headlines after a DNA test confirmed that Kabi sired his cousin’s daughter, Abby.

Milly wa Jesus admitted that the news had been difficult for her to accept, while adding that it was a part of life.

𝑽𝒊𝒄𝒌𝒊𝒆: Abomination ! Incest is a sin, hope you have stopped !

𝑫𝒐𝒏: Old habits rarely die. Besides, you cannot justify the madness by arguing that you were unsaved then since consistent intentional incest is not allowed culturally or legally. 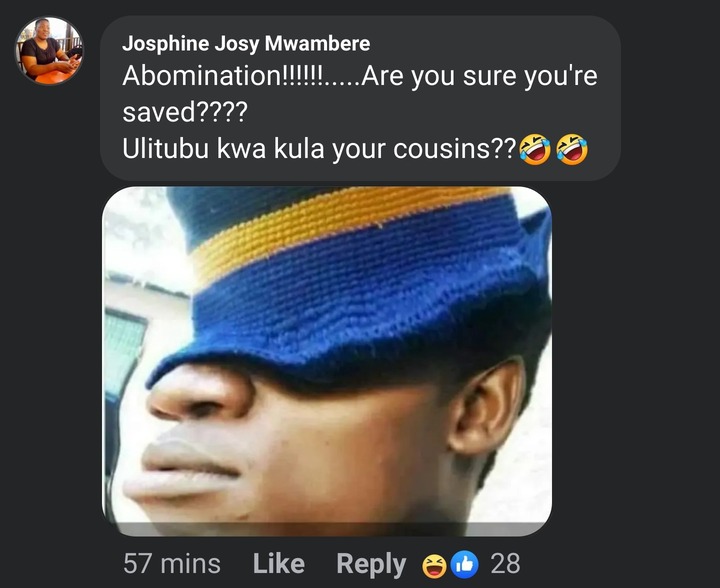 𝑲𝒆𝒍𝒗𝒊𝒏: Is this something to say in a sermon...hata Kama Ni ushuhuda 😂😂😂... some things are better off dying with them into the grave....

Short Prayer As You Start Your Day

A Prayer For Favor With Co-Workers

"Pray For Me" Famous Rapper Nazizi Says After Getting Hospitalized

A Man Chops Off His Genitals While in A Sleep.

Bible Verse As You Start Your Day