Do I Have To Convert To Islam If I Want To Marry A Muslim Woman? This Is What The Quran Says

By Michaelkilonzo97 (self media writer) | 3 months ago 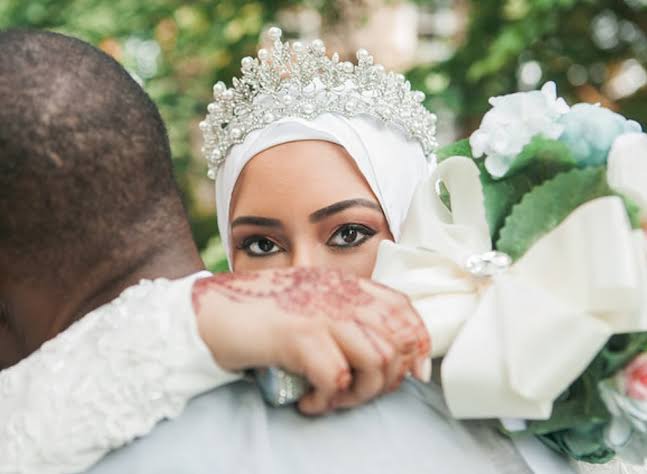 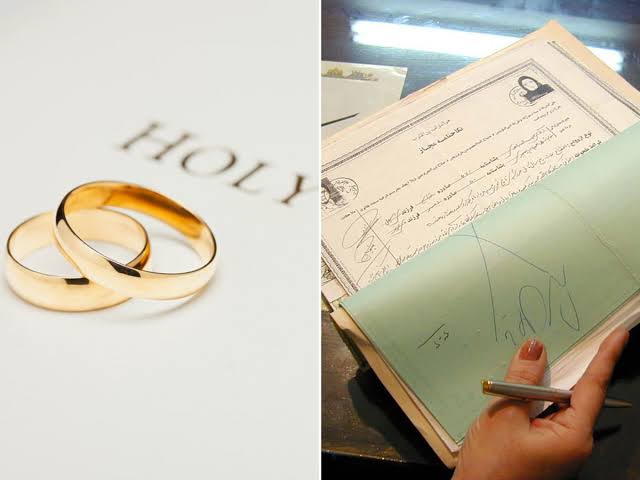 In the Quran, Al-Baqarah:221, Allah says that muslims should not marry (their girls) to idolaters until they believe. This verse means that a christian man, or a jewish man, must convert to Islam if they want to marry a muslim woman. Islam believe that marriage aims at establishing a home that keeps the Islamic morals and faith. So marrying their women to non muslim men who refuse to convert would put the Islamic faith of their women into great risk. 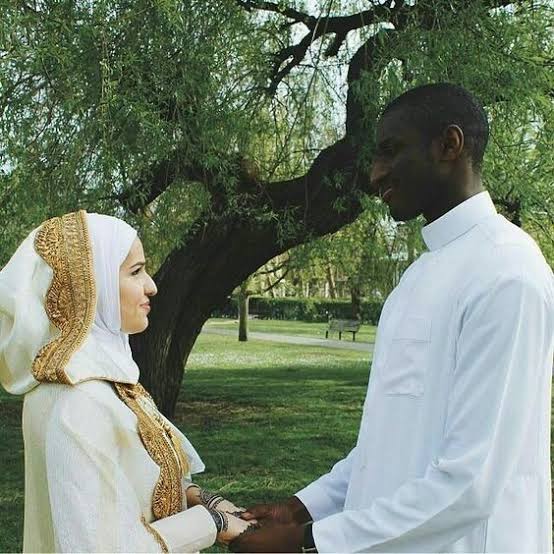 In Islam, they believe that a man in the family is the head. They believe that when a muslim man marries a non muslim woman, it is because of the man's (husband) respect for the woman's (wife) belief. And because Islam safeguards the freedom of belief of a muslim man's wife who is not a muslim, they wouldn't want to marry their women to non muslim men whom they feel their women's Islamic rights and freedom of belief would not be honored.

How To Remain Irresistible To A Man, Follow These Tricks And Keep Any Man Hooked On To You

Opinion: Why Skillion Roof Makes An Attractive Choice For Those Who Appreciate Minimalistic Designs