"I Almost Died in The Hands of My Parents, Church Would Not Allow I be Taken to Hospital" Lady Says

A lady by the name Ann has narrated how she almost died in the hands of her parents just because the church that they were going would not allow her parents to take her to the hospital. 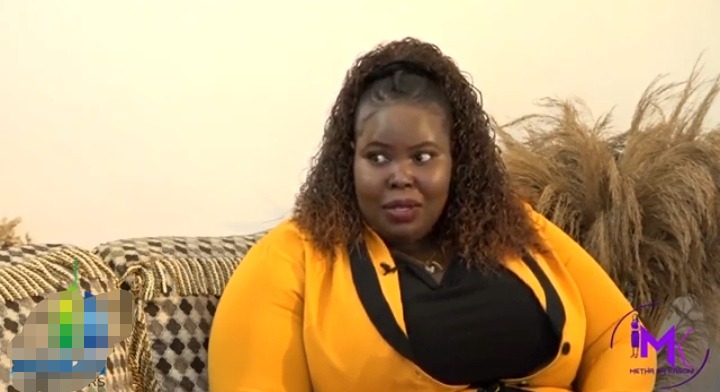 According to Ann the church they were going at that time did not believe in being treated they claimed that only God who had the powers to heal.

Ann started to nose bleed while she was going back home after school and since she never wanted to be taken to the hospital she hid the blood with a sweater but she never knew it would turn to be worse.

Things got worse and she would bleed every part of her body but her parents never take to the hospital since it was a taboo in their church and instead they asked the church members to pray for her. 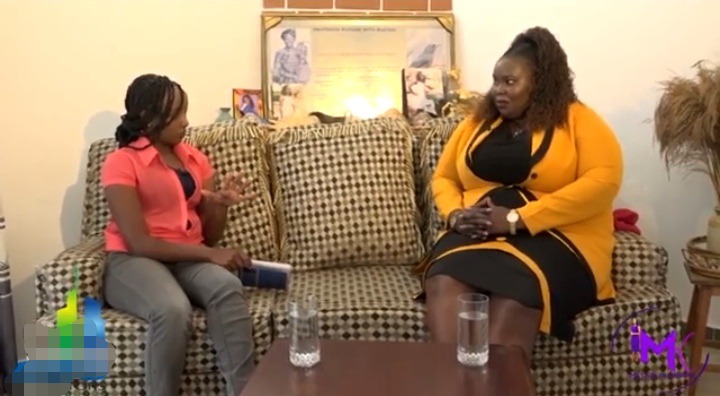 Ann claims she bleed until her body turned yellow and she could no longer walk or even sit and all she did was sleeping where she would be carried by her sister on her back.

Ann says that the news of her sickness reached the area chief but her parents were fast to move her to another place where they lied that she was in school.

She claims she healed by God's grace where she would always pray and ask God for a second chance and her prayer was answered even without going to hospital she was healed after one month of sickness. 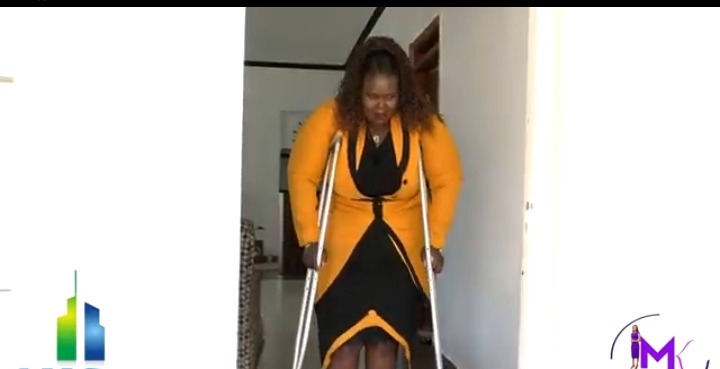 Ann has urged people not get involved in churches which do not believe in going to hospital where she claims if she had the knowledge she would not have been a member of that church.

Kisii Professor Narrates On The Importance Of Team work.