3 Oldest Mosques That Are in Africa

By JobOtworiblue (self media writer) | 1 year ago

Africa is a diverse continent with a long history of culture and religion rooted in its people.Islam in Africa can be traced back to the 7th century and Africa was the first continent Islam spread through Asia. 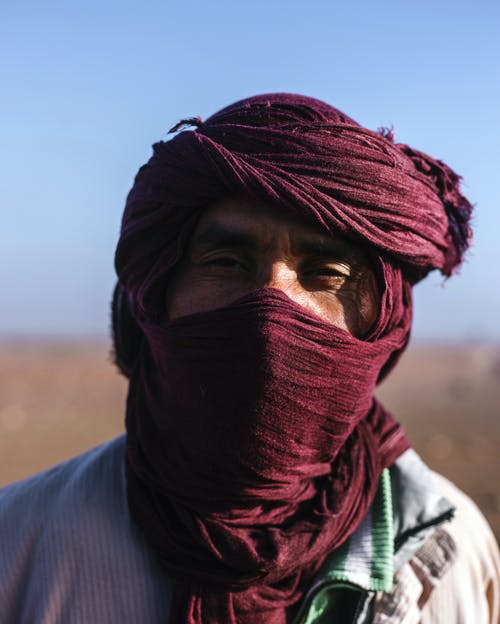 Muslims are largely located in north Africa,West Africa and among swahili culture but over the years the religion has spread across the whole continent.

Here are some of the oldest mosques in Africa.

Located in Massawa,Eritrea it is believed to be among the first mosques in Africa that was built by companions of Islamic prophet Muhammad.They came there to flee persecution by the people in the Hejazi city of Mecca. 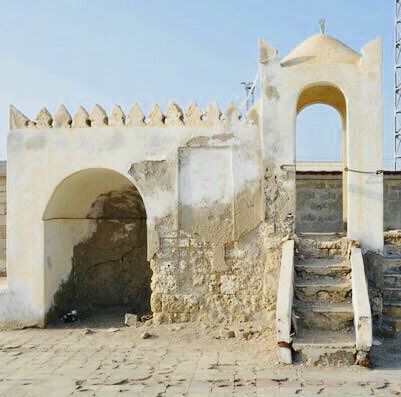 The old mosque is located in Somalia and contains the tomb of Sheikh Babu Dena.It is the site where companions of the prophet and local somalis established a mosque after migration of Abyssinia. 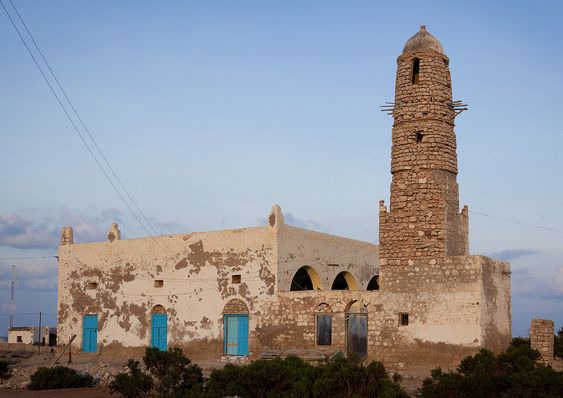 It is named after the then king Negashi who provided asylum for muslims in Ethiopia in the town of Negashi known today as Tigray.It is one of the oldest mosques in the world as Ethiopia was amond the first countries to accept Islam. 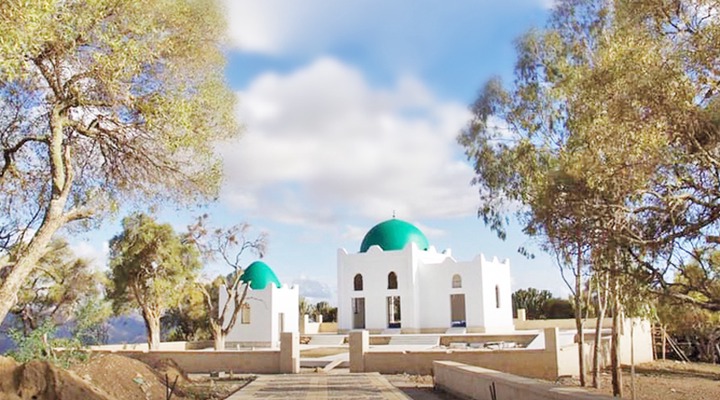