By SoccerDen (self media writer) | 16 days ago

Over the years, renowned televangelist Pius Muiru has made the headlines thanks to his controversial standpoints. Many Kenyans remember him for the day he announced that God had spoken to him in person and instructed him to run for the presidency and he was going to win.

Despite his maximum efforts during the 2007 elections, Muiru only managed to get 9000 votes countrywide. Since then he had returned to the altar in a bid in a bid to recruit more lost souls and connect them back to their creator as he was sent to do. 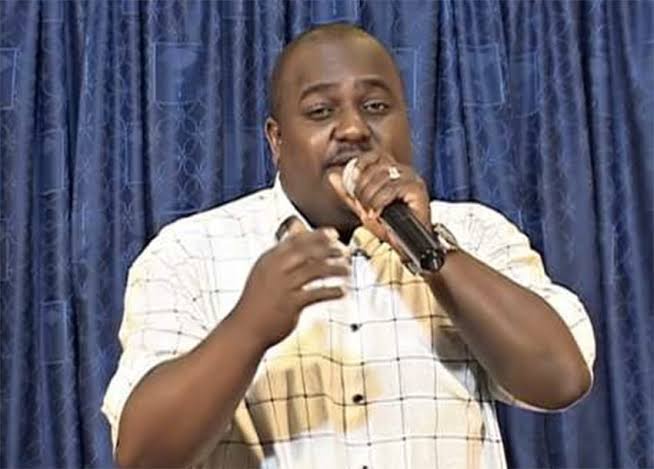 The famous pastor has had his fair share of critics but this has not deterred him from doing God's work. For the past few days, Kenyans from different regions have been flocking their church to receive miraculous car blessings as promised by the Rowdy-voiced televangelist.

According to a report by a local daily, Muiru promised his followers that they will receive their dream car by this time next year if they parted ways with Ksh 10000. 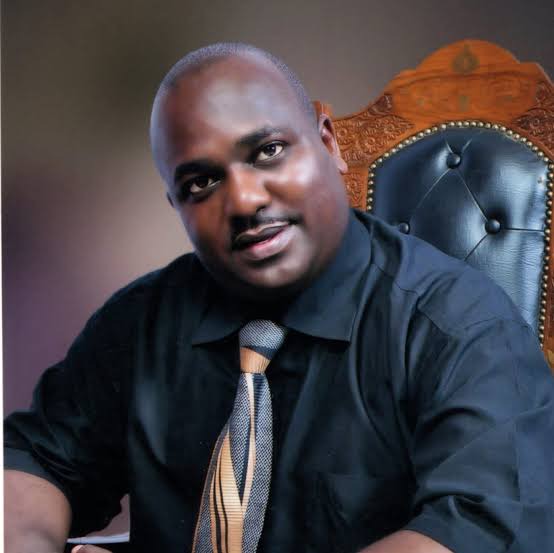 Muiru is said to have placed a car on the church altar with congregants advised to drop their cash envelope inside the car to receive their car blessings. The car is said to have been decorated with flowers and fancy ribbons just like the wedding cars. According to Muiru, congregants who put their money in the car and are still single will be blessed with a partner who will marry them in a colorful wedding with decorated cars.

It now remains to be seen whether the miracles will come through by October next year. 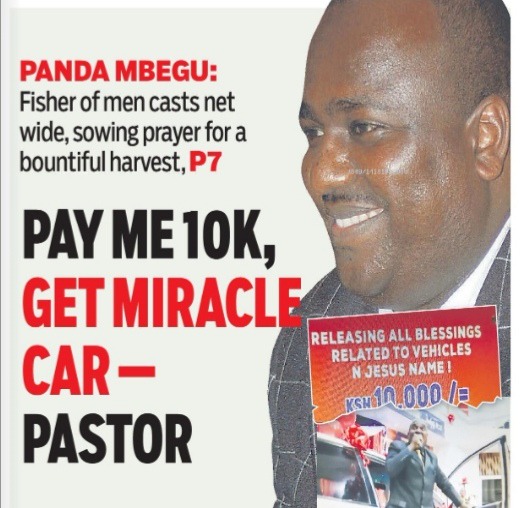 Kenyans on the internet were quick to react to the report. Here are some of the reactions.