The Mark of The Beast (666) is a Mark of Worship, let us not Speculate and become too Wordy

By Esadia.com (self media writer) | 1 year ago 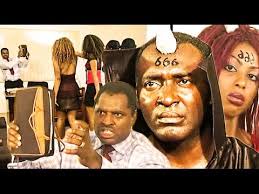 The Mark of The Beast concept, is found in the scripture book of revelation chapter 13. The Mark is linked to two individuals arising to the throne of power. The mysterious pair of eminent charismatic leaders with fanatic followers, derive their powers from the dragon (Lucifer).

The first Beast is a political leader known as Antichrist, he will impersonate the eternal God creator of Heaven and Earth and will form a religious state. The second Beast is called the false prophet who will perform genuine mighty works of miracles just like Jesus Christ. He will persuade people to worship the Antichrist. 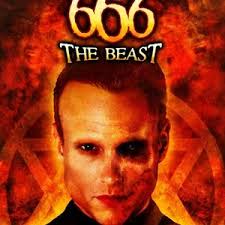 Those who will agree to worship the Beast, will be branded by a mark known as 666. The Mark will symbolize the Beast. The owner of the Mark is a human being who Satan will indwell, taking the Mark is simply pledging allegiance (worshipping) the Beast who is a representative of Lucifer.

Those who will refuse to take the Mark will face dire repercussions. Anyone who does not worship the Beast and take up the Mark, is killed. If they escape physical death, they starve to death because they can neither sell or buy, hence they are denied basic necessities of survival.

When apostle John wrote in Revelation 13:18 (New International Version) “This calls for wisdom. Let the person who has insight calculate the number of the beast, for it is the number of a man. That number is 666.” He was not inviting for constipated analysis, calculations, speculations and wordy explanations.

History of the mark

The preacher in the scripture book of Ecclesiastes 1:9 wrote “What has been will be again, what has been done will be done again; there is nothing new under the sun.’" Meaning ideas don’t die. Ideas are immortal and submerge in one generation only to emerge in the other generation.

Throughout history, man has attempted to calculate the Mark of The Beast. However, what is important is understanding the purpose of the Mark and principles of identifying the Mark of the Beast. Alarm and speculation surrounding the Mark amounts to nothing. 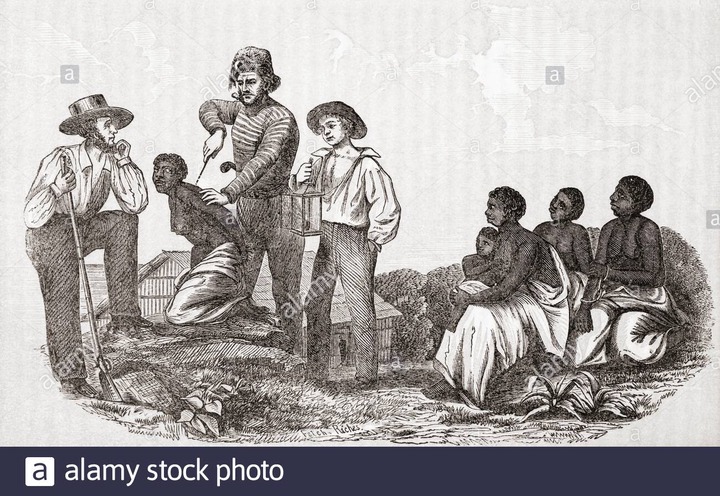 The practice of putting marks on people was common in ancient times. Human branding was done by placing a mark on the skin of person, to show a rite of passage or ownership. Similarly, it was used to signify acceptance of membership into tribe or group of people.

Marks were placed in visible places such as forehead or hands, to show vividly where your membership is subscribed. Slave buyers marked their slaves to connote ownership. Mark is therefore used in the context of ownership and membership.

The Beast will require people to worship him, and he too will have a Mark. Those who will accept him will receive the Mark of The Beast. Those who refuse, there will be a formula for execution. Everyone will be required to display the mark to enable him/her buy or sale. If you are not compliant, then you will not be able to buy or sale.

The purpose of the Mark of The Beast will be; to show ownership or membership in the Antichrist project of things. It’s an issue of worship, it’s not about economy or commerce. Too much analysis has been placed on buying, selling and business.

Narrations about the Beast and the Mark

In recent years among the among the Pentecostal evangelicals, especially those from USA, have associated the mark of the Beast with any humanistic power/ruler that seek to replace authority of God on earth.

They argue that; the world is headed towards one world government headed by a single world leader with single digital currency. All transactions will be done digitally with the aid of microchip, which will be transplanted in humans, eventually this will usher in the Mark of The Beast, without which one will not buy or sale.

Those behind this theory are suspicious of new consumer technologies, especially those that require registration of personal data. They have raised alarm over use of bar codes, credit cards, social security numbers, pin numbers, huduma number, bitcoin etc.

Katherine Albrecht and Liz McIntyre consumer privacy Advocates in their book “The Spy chips threat”, explores ways in which electronic chips could lead to a world where you cannot buy or sale without a number.

I personally don’t agree with any of the above school of thoughts, because it is written in the scripture book of Mathew 5:8 “Blessed are pure in heart, for they shall see God”. It’s not written those who analyze world events will escape the wrath and judgement of God.

Principles of identifying the Mark of The Beast.

Disclosure – in the scripture book of Amos 3:7, LORD declares that “Surely the Sovereign LORD does nothing without revealing his plan to his servants the prophets. “God will ensure that you are aware of the Mark before taking the mark. God always reveal His demands before He can punish you for negligence.

Universal requirement-The Mark must be mandatory for every person, and it is executed with severe repercussions, a good example is Nebuchadnezzar’s golden image. It was clear; you either worship Nebuchadnezzar’s image and live or you refuse to worship and burn in a fiery furnace.

Demand for worship-The Mark of the Beast must come with it the demand of worship of something, by taking the Mark implies you accept Satan over God.

Thank you for reading this article please share and follow our channel so that, you will be notified of our subsequent analysis.

What wives of the late John de Mathew do to earn living after the death of their husband.

Texas shooting: The Powerful Semi-Automatic Rifle That Was Used Is Sold On Street Like Bread