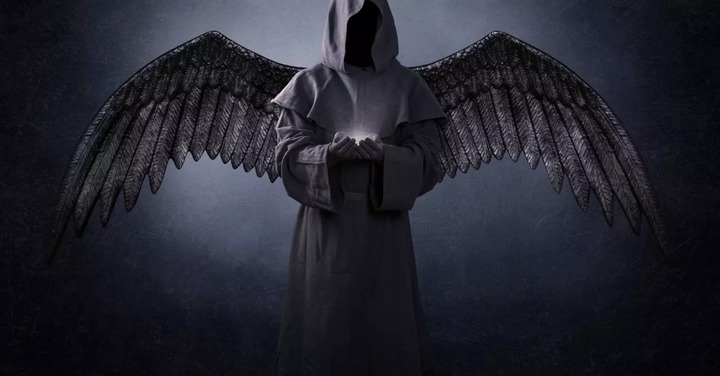 According to the bible, everyone has got their guardian angels even though the angels are totally invisible. Do you even believe in the existence of angels.

Angels are believed to be supernatural beings created by God as servants of God and protectors of mankind. From a Biblical standpoint, only three angels in the bible have been mentioned by name and that is Angel Michael, Angels Gabriel and Lucipher who later rebelled. 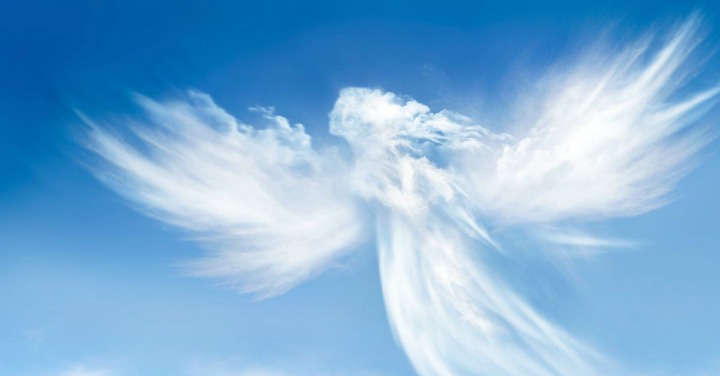 Other extra biblical informations have names of other recorded angels like Raphael and others. In the past, there have been stories of people seeing angels which is a rare thing nowadays. With the existence of CCTV footage cameras however, some creatures that look like angels have been caught on camera and that has surprised so many.

In this article, we are going to look at some of this amazing yet mysterious creatures caught on camera. See the photos; 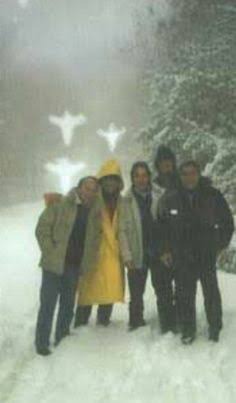 This became one internet sensation, while the four friends were about their business. In this photo, three mysterious creatures were caught on the background of the photo. Nobody really know what the creature are but they look like angels. 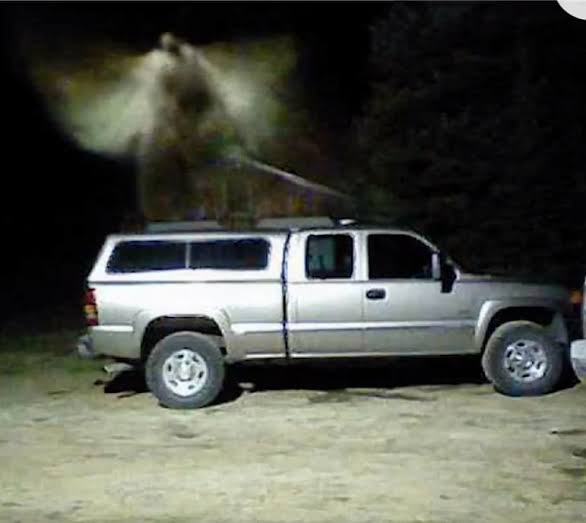 Looking slightly above the vehicle there's a creature that appears to have wings and even with something that looks like a sword. 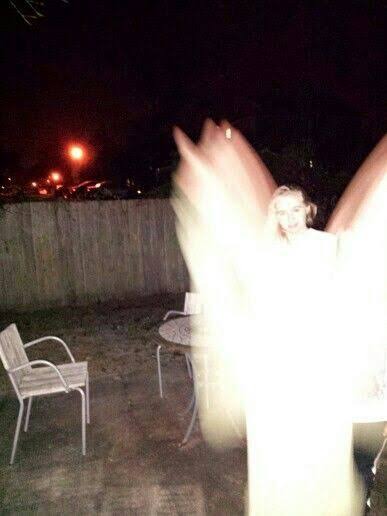 This was caught at a night restaurant by a CCTV footage camera. The creature is very bright and the only semblance the creature has is that of an Angel. 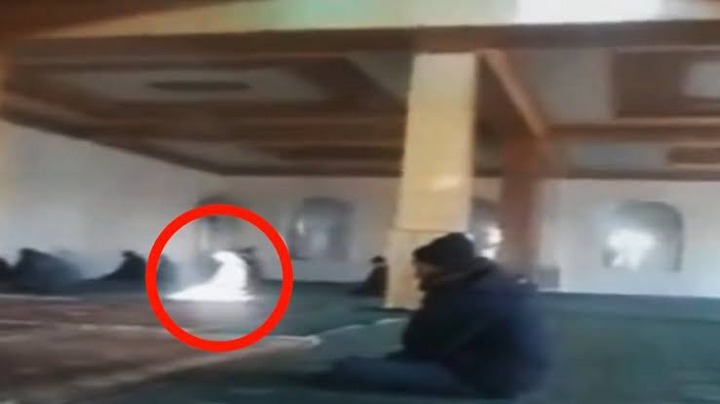 Looking carefully at the background of this photo, there's a bright creature that is human like and the brightness makes the creature super human. The mysterious creature appears like it's kneeling and praying with the men around. 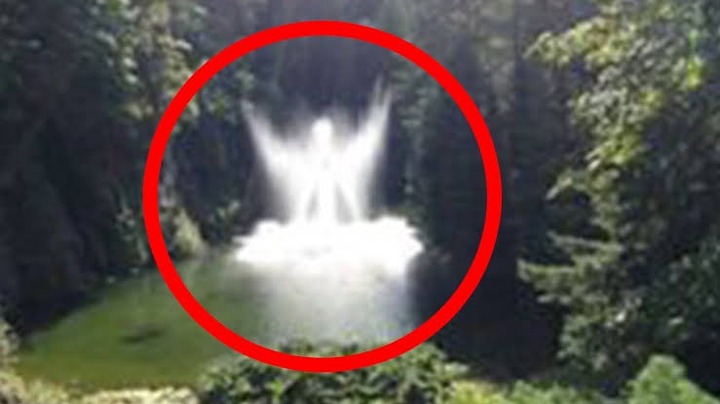 This photo was actually taken and it's clear that this is more than just a splash of water. The Angelic like creature appears to be ascending. 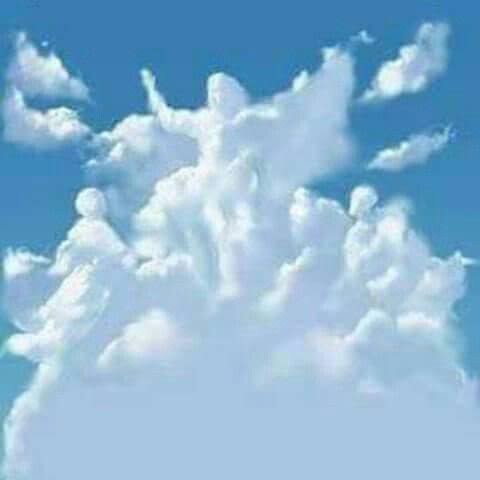 The arrangement of this clouds is so mysterious and such doesn't just happen by chance. The clouds look like a group of angels intertwined together. 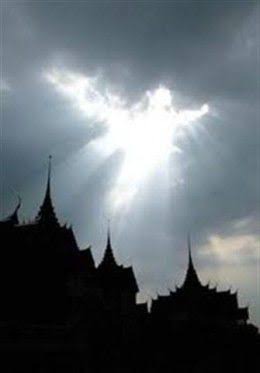 This particular appearance appears like and angel with wings. The person who took the photo was mesmerized by the appearance of this could and decided to take the photo.

Do you really believe that angels exist? And do you also believe it's possible to see angels with your naked eyes? Share your thoughts with us on the comment section below and also don't forget to like and share the article.