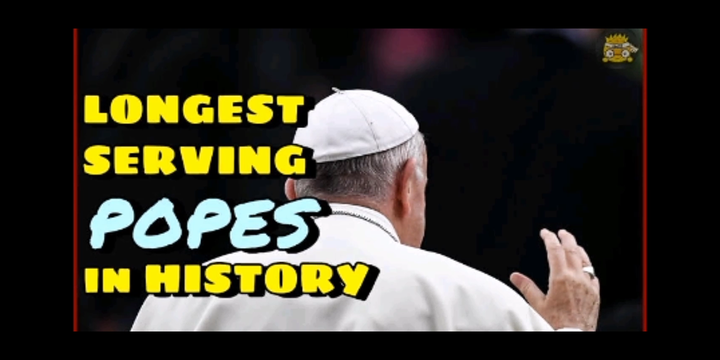 Each of these Popes held the title for more than two decades. 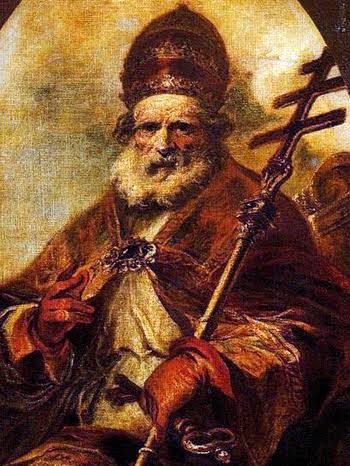 He was from Italy. He persuaded Attila the Hun not to attack Italy. He is known for his Tome on western Christology. 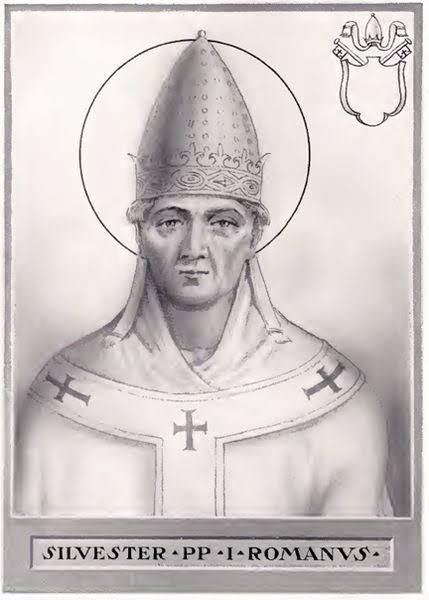 He was from Italy and was known for having cured Constantine the emperor of a disease. He reigned for 21 years, 11 months, and one day from 314-3 35 AD. 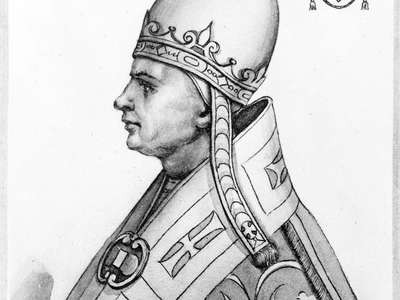 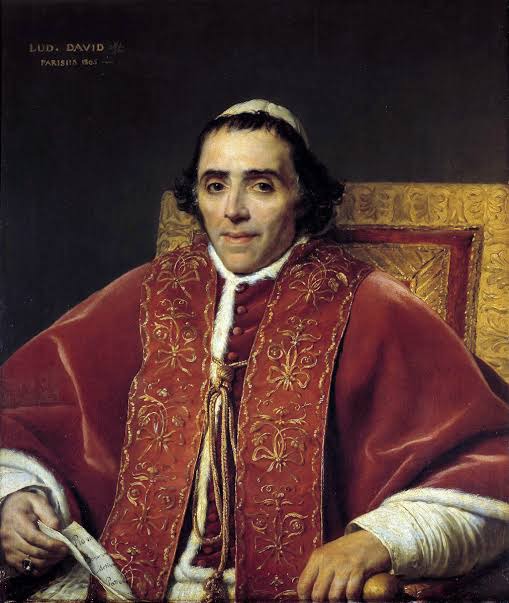 He was from Italy. Pope Pius was one of the candidates for sainthood. He is known for his levitational miracles while celebrating mass. He reigned for 23 years, five months, and seven days from 1800-1823. 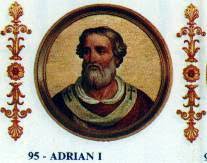 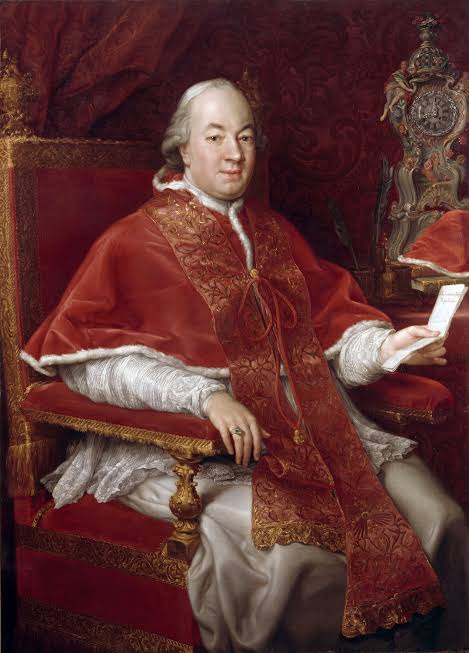 He reigned during the terrible years of the French Revolution and was from Italy. He was at the top position for 24 years, six months, and 15 days from 1775-1799. 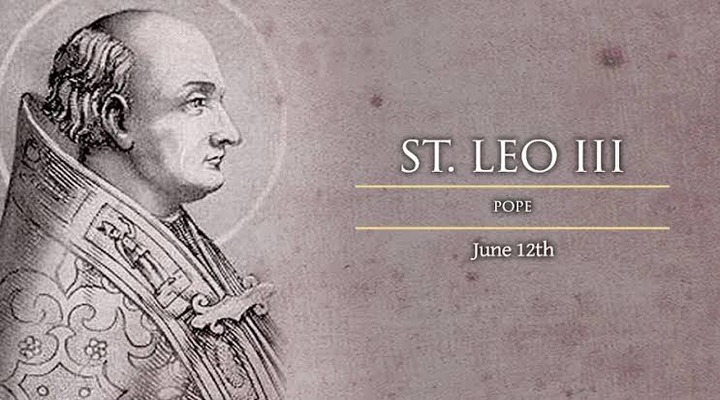 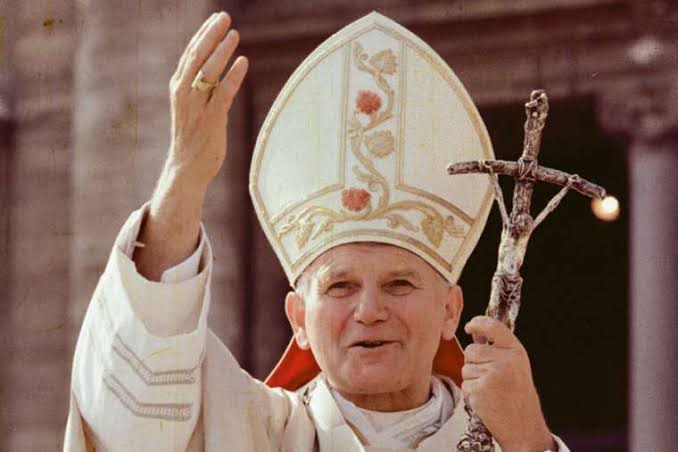 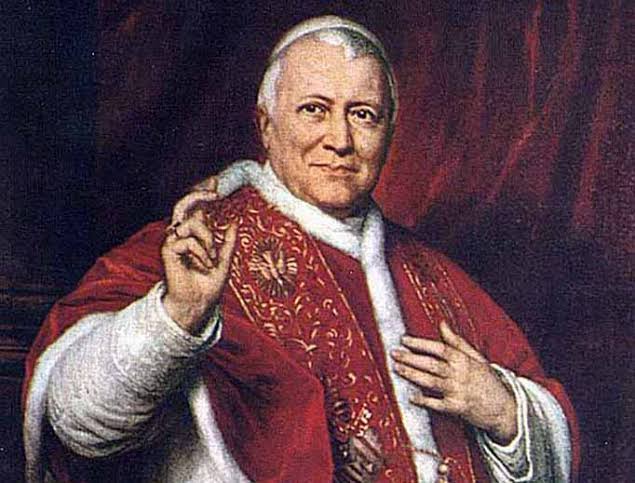 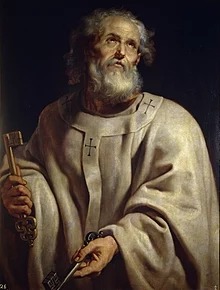 He was the first pope and the leader of the Apostles. He came from Bethsaida, Galilee. He was the founder of the church of Antioch. He reigned for 37 years from 30-67 AD.