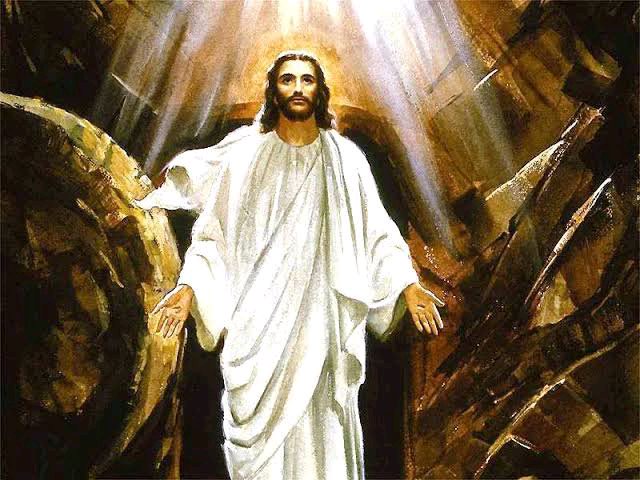 There are several versions of the Egyptian myth of Osiris, but all of those connected to his early life involve his death and rebirth. Osiris was not born a god, but he was divine in some aspects, and he died and was resurrected at least twice on his journey to godhood. Osiris was once assassinated and thrown into the Nile by enraged rivals. Isis, his sister (and wife), tracked down the body and resurrected him using a magic trick. However, Osiris died again not long after. His body was ripped apart and distributed all across the world this time. Isis gathered the shards and put them back together so they could be properly buried. 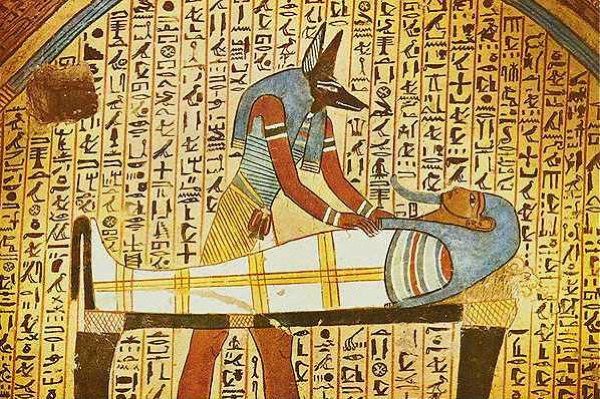 When the other gods saw Isis' devotion, they rewarded Osiris by raising him from the dead and promoting him to god of the dead.

Quetzalcoatl was one of Mesoamerica's great gods, worshipped by a wide range of people. In art, he is usually represented as a feathered snake. He was given this terrible appearance in place of his previously unattractive and pock-marked face. He once demanded that his sister be brought to him, then proceeded to conduct extramarital affairs with her while inebriated. He felt ashamed of his acts after regaining consciousness and had himself placed in a tomb and floated down a river. He came to a halt by a riverside, heaped his possessions onto a pyre, and set fire to himself. His ashes were transformed into birds in the sky, and his heart was transformed into the Morning Star. After 4 days in the underworld, he returned to heaven. 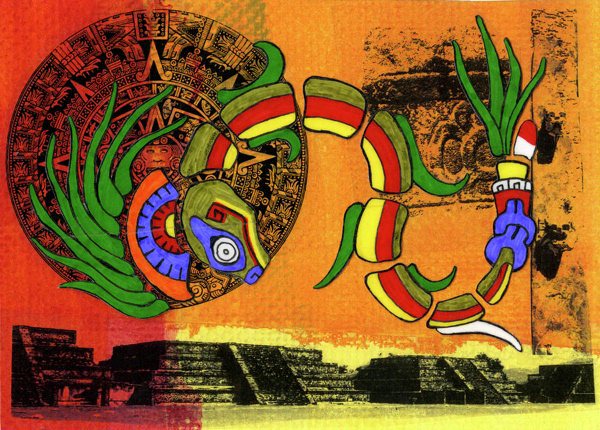 In Finnish mythology, Lemminkainen is a hero who sets out on a journey to capture one of the underworld's black swans from the river of the dead. In the process, he is killed, and his body is lost in the ocean. When his body were shattered against the bottom rocks, his remains were scattered. Lemminkainen's mother located him and collected all of his physical parts, which she then stitched together. Although this did not revive her son, she send a bee to collect some of the gods' honey, which worked perfectly. 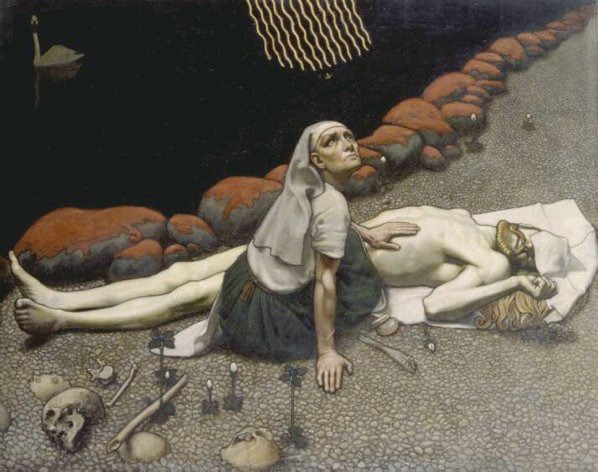 Do you believe that these gods died and resurrected?