Meet The Richest Pastor On Earth With 4 Expensive Jets, Hundreds of Cars and Multi-billion Mansion

David Oyedepo is a Nigerian pastor, He was born to a Muslim father, Ibrahim, and a Christian mother, Dorcas Oyedepo on September 27, 1954. Currently, he is aged 67. David followed in the steps of his mother. She was a member of the seraphim and cherubim eternal order. Apart from being a Pastor, he is also an author, businessman, and philanthropist, and minister. 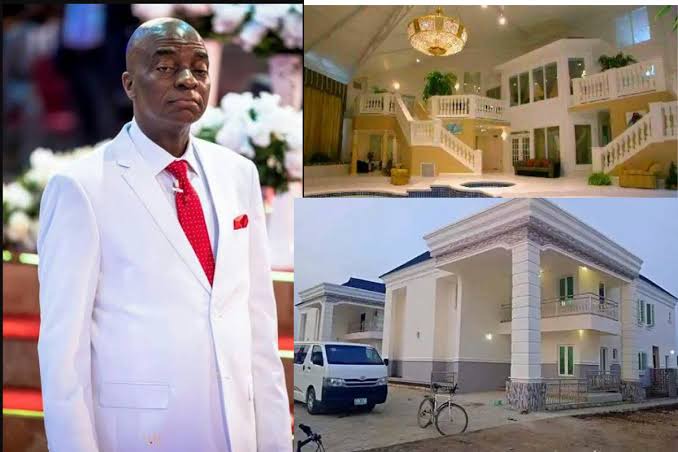 He is the founder of David Oyedepo Ministries International, which started the Living Faith Church ( the church is commonly known as winners chapel international in Kenya). He started preaching at the age of 15 and was guided by his secondary school madam, Betty Lasher. David later went to Kwara State Polytechnic in Ilorin where he studied architecture. The preacher later obtained a Ph.D. certificate in human development at the University Honolulu Hawaii. 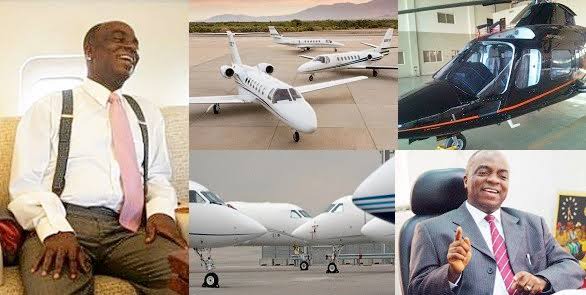 David Oyedepo is ranked among the richest pastors in Nigeria. This is according to Forbes magazine rankings. His wealth is estimated at $150 million. He has hundreds of cars across at his disposal. The majority of these cars are donated by church members without anybody’s knowledge. In addition to that, He owns four expensive Jets which comprise a Gulf Stream V, costing $30 million. 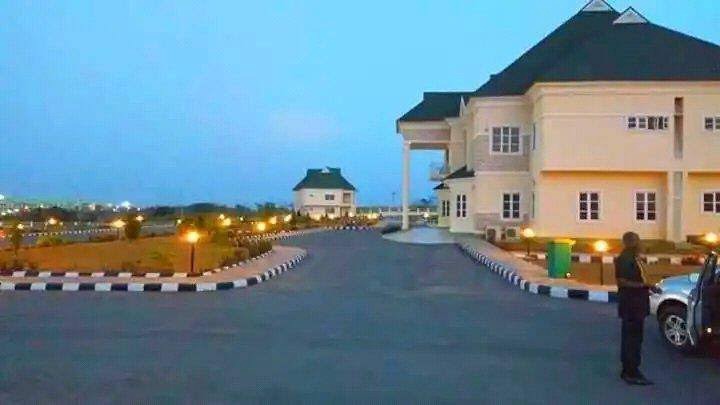 He is also the chairperson of dominion publishing House that has produced over four million prints. They mainly deal with inspirational and motivational books and magazines. Below are some of the books which he has produced. 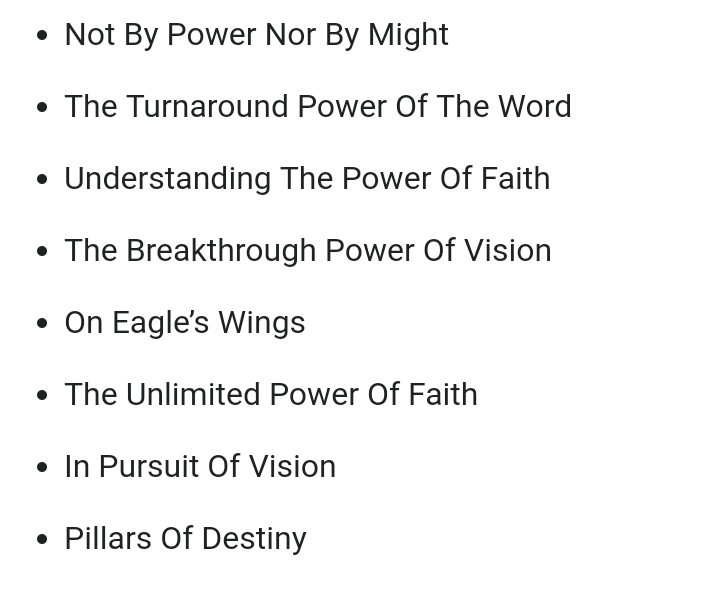 Apart from that, David Oyedepo is also a family man, he got married to Florence Abiola Akano in 1982. The two have been blessed with four should namely, David Oyedepo junior, Isaac, Love, and Joyce. 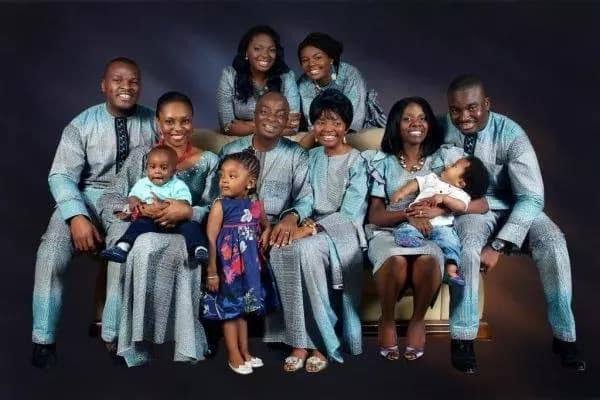 Both David junior and Issac were ordained as pastors in May 2007. His first daughter Love got married to Stephen Ogah who is also a pastor at the Winners Chapel.