By HogeMillionaire (self meida writer) | 1 months

The Roman Catholic Church is one of the oldest churches on the planet with congregants from all over the world. It is one of the most followed religions on Earth having spawned other denominations from it. 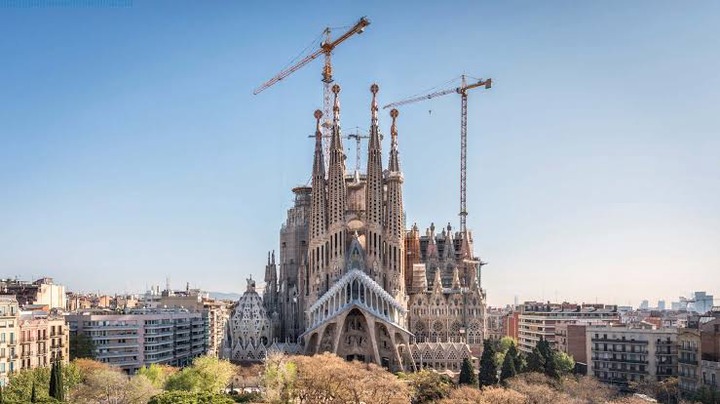 It has thousands of churches across the globe with some as old as 500 years and beyond. The churches are spread out across the world with the headquarters in The Vatican where the Pope, the leader of the church, resides. 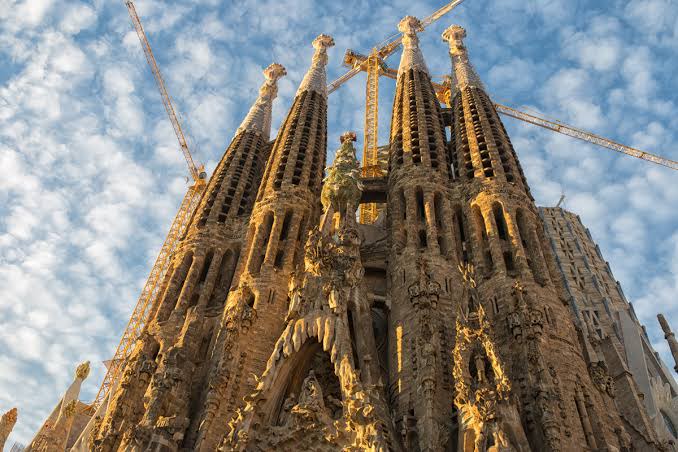 One of their churches, La Sagrada Familia, located in Barcelona, Spain, has been in construction for the past 139 years and is nowhere near completion. The ground breaking for the church was first laid in the year of 1882 on the 19th of March.

La Sagrada Familia is scheduled to be complete by the year 2026 but this is not yet permanently confirmed. In 2010, Pope Benedict the XVI consecrated the church and ordered that they should go on with the construction so that it can be completed in time.

According to Wikipedia, the church has a total capacity of 9000 people who can worship at the church once it is complete. It is a 300 by 200 by 150 feet building which will be one of the most beautiful places of worship. 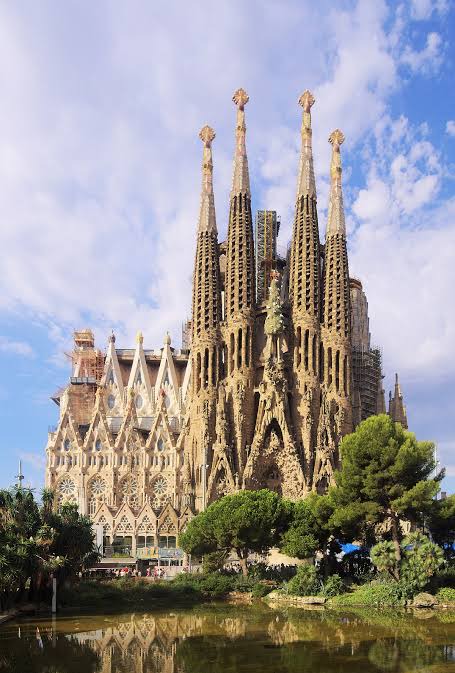 If you are familiar with Catholic churches, then you already know what a spire is. This church will have 18 spires once it is complete in the year 2026. Right now, only 8 spires have been complete at this point while more continue to be constructed.

The height of the spires is projected to be upto 170 meters which is 560 feet of pure glory. Construction began on the year 1882 with Francisco De Paular Del Villar as the main architect of the structure.

In 1883, however, Francisco resigned from the construction of the church and an architect by the name of Gaudi took over. He died in the year 1926 and by this time, less than a quarter of the church was complete.

It is said that Gaudi is buried in the crypt of the church where he has been laid since the year of his death in 1926. It has a gothic theme behind its construction which was a common trait for budilings of the time when construction for the building began.

The construction of the church has been the subject of debate for the longest time with some seeing it as a competition to the main Gaudi church in Barcelona. Some even say that it has deviated from its main idea that Gaudi had for it.

Whatever the case, the church will be one beautiful structure when it is complete in the year of 2026. What do you think about this church? Let us know your thoughts in the comments section below.

Content created and supplied by: HogeMillionaire (via Opera News )