Things You Probably Didn’t Know About Abraham In The Bible. 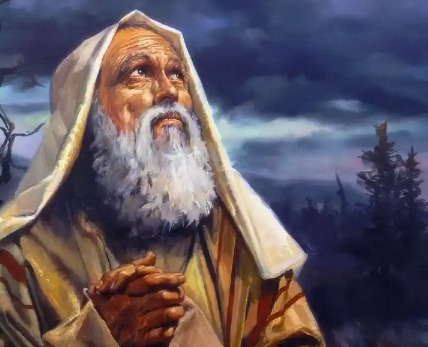 Abraham was called by God during the time when people were worshipping idol in Haran, the worship of idols were rampant during those days because people did not know about the true God. They worshipped idols by making graven images, some people worshipped moon. 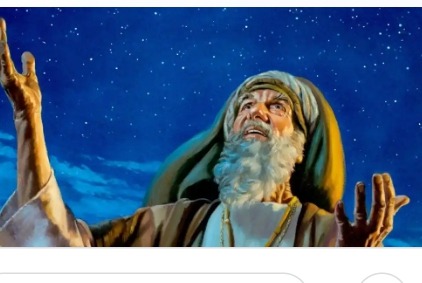 Abraham was called, at the age of 75 years by this time he was still staying at his ancestral land that is in Haran, because that was the only place he knew and he had grew up. How he had an encounter with God is really amazing, he simply heard a voice calling him from nowhere. 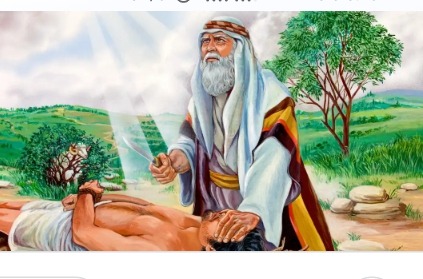 Abraham was an obedient person, God called him at the time when the worship of idols were the order of the day in Haran and he did not refuse, because he knew that the God who was calling him was more powerful than the idols which had never spoke before. How Abraham’s faith worked on a God whom he knew nothing about is something to be recommended. 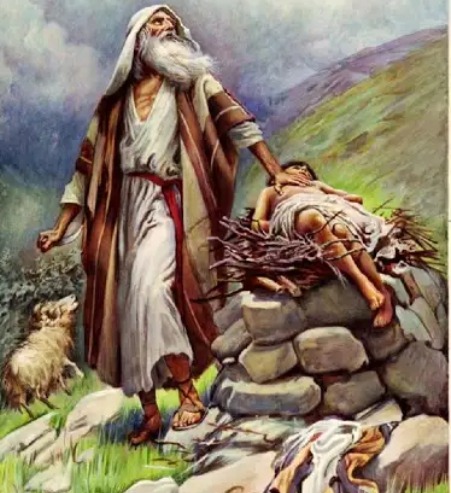 He married Sarah who happening to be his sister, the time when he was staying in Haran he was together with Sarah whom he later married, because by then there was no law forbidding someone from marrying his sister. He married his sister as a way of protecting her. 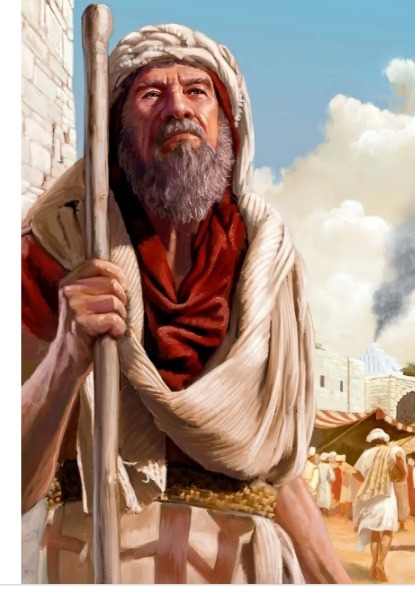 He was a man of great faith, from the time of his call up to the time that he reached the promised Land that is Canaan, the reason why he had faith in God is because he was an upright man in his ways and God confirmed to him that he is a faithful God. Abraham knew that faith means to believe in what you doe not see and this helped him a lot to gain the trust and the blessings of God.

Barasa, a Kenyan Gay Makes a Chilling Confession on His Sufferings After Seeking Asylum

Signs Your Man Can Not Live Without You

Signs Your Woman Is Disrespectful