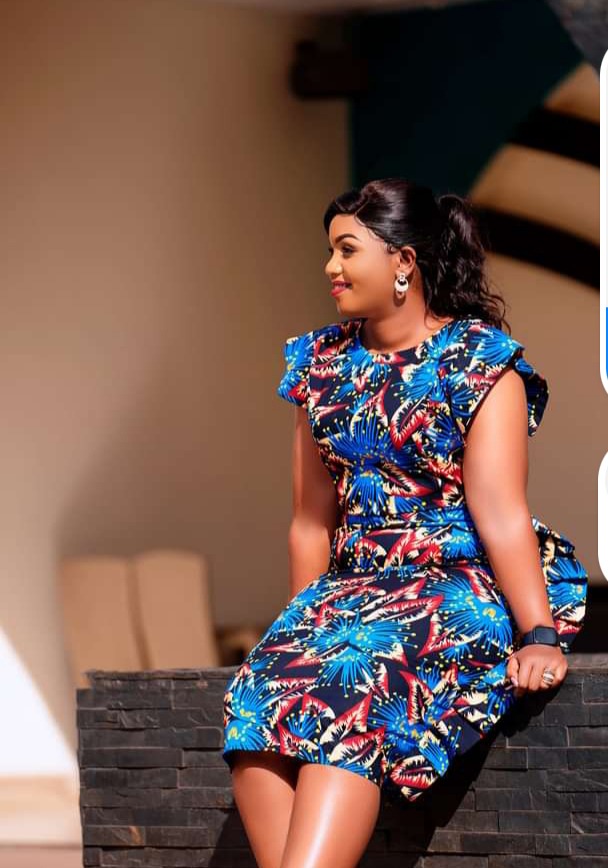 Wakarura was Nyutu a mother of two or was born in Nyandarua County. After high school, she got a job in Nairobi where she was employed selling spare parts. Fortunately, she fell in love, and years later she got married. Apart from being a journalist, Wakarura is also a pastor, influencer, brand ambassador, and businesswoman.

In the recent past, she started her church called Messiah Disciples International. Bring young and ambitious many young people to look up to her. Fortunately, she has been through ups and downs in life but she managed to win her battles. 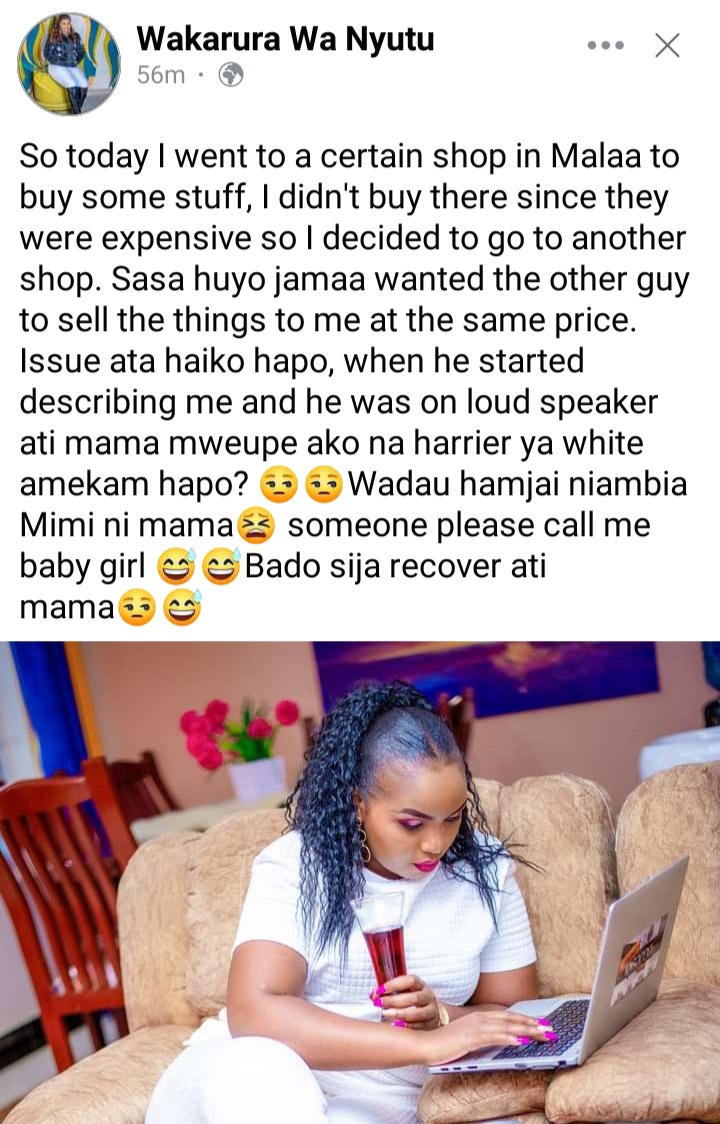 A few hours ago Wakarura stated how she went to buy some stuff in a shop but because the shopkeeper sold them at a high cost, she decided to check on the next shop to see if either the price was high compared to the other shop.

Wakarura stated that upon reaching the next shop, the guy was talking on the phone and because it was on a loudspeaker, Wakarura heard the conversation. The guy was describing Wakarura to the other shopkeeper so that the guy could sell to her the products at a high price. "Ni mama mweupe mwenye Ako na harrier ya white amekam hapo?" The guy asked.

According to Wakarura she felt irritated by how the shopkeeper described her as "mama". Wakarura asked her Facebook fans why they have never told her that she is a mother. She asked her fans to at least call the sweet names other than "mama". 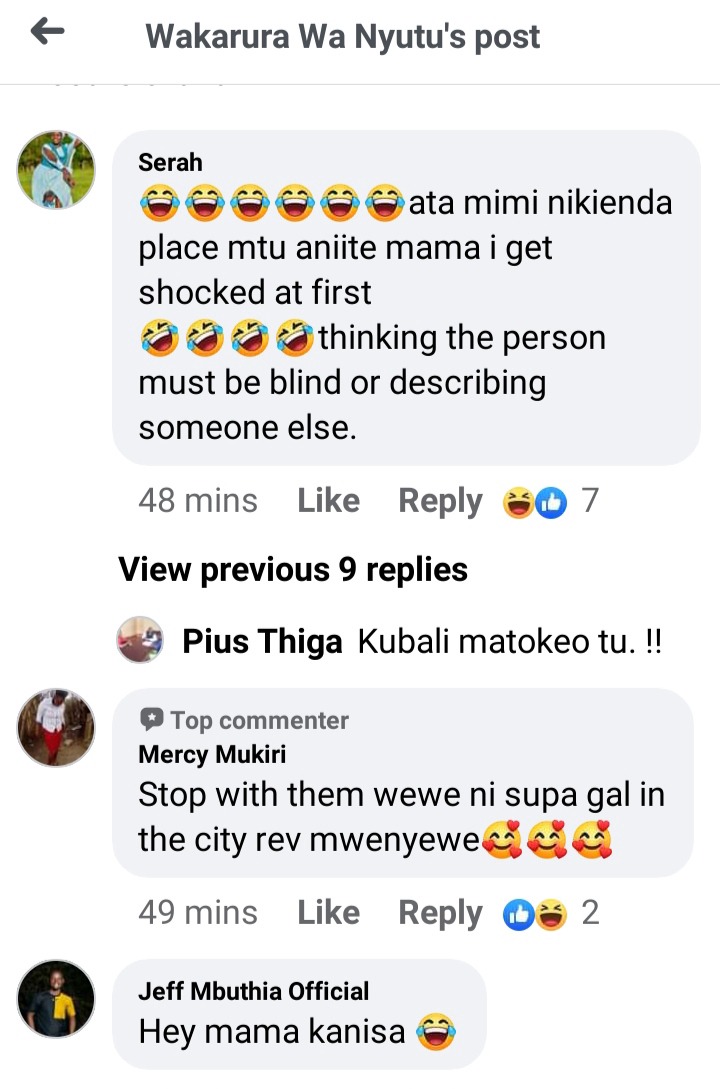 Many people had different reactions to the matter. Some women stated that they feel irritated when they are called such a name. Others stated that it's good to accept that one is a mother because you have children.