John the Baptist was imprisoned by Herod, according to Mark (6:14–29) and Matthew (14:1–12). He was imprisoned because he rejected Herodias' marriage because they were blood relatives. Salome, Herod's daughter, had performed admirably in front of her father and his guests, prompting him to make a promise to her. He assured her that he would fulfill any request she made. 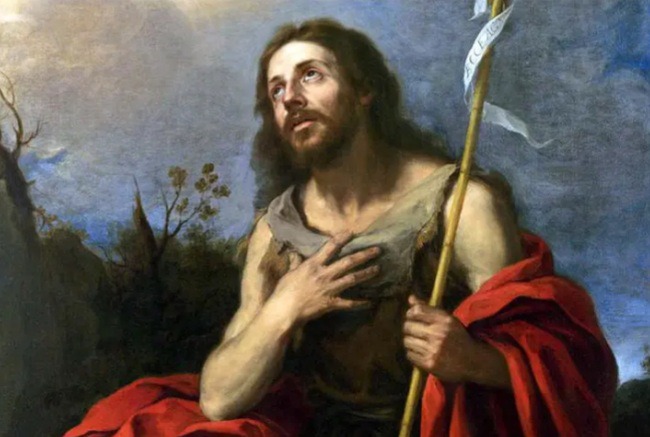 The girl went to her mother and informed her what her father had promised her and that she was waiting for a response from her mother. The Herodias exacted vengeance on John the Baptist as a result of his sentence.

She instructed her to inform her father that she desires the head of John the Baptist on a platter. He didn't do anything since he promised her something and he won't back out of that vow.

Salome handed her mother the tray with John's head and told her, "Here is the head." What would you choose if you were given a choice?

22 Herod and his dinner companions were happy when Herodias' daughter came in and danced.

"Ask me for anything you want, and I'll give it to you," the king told the girl.

23 "Whatever you ask for, I will give you up to half my kingdom," he swore to her.

24 "What shall I ask for?" she asked her mother as she walked out the door.

She said, "The head of John the Baptist."

25 "I want you to give me the head of John the Baptist on a platter right now," the girl said as she rushed in to the monarch. 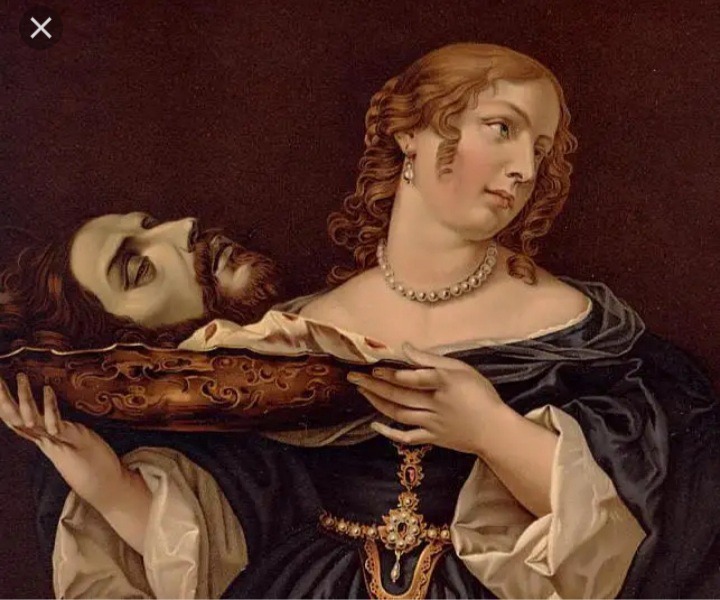 26 The king was distressed, but he didn't want to refuse her because of his pledges and dinner guests.

27 So he dispatched an executioner with orders to bring John's head to him right away. The man went to the prison, executed John, 28, and returned with his head on a plate. He gave it to the girl, who in turn gave it to her mother. (NIV) Mark 6:21-28