By Protichsingoe (self media writer) | 3 months ago 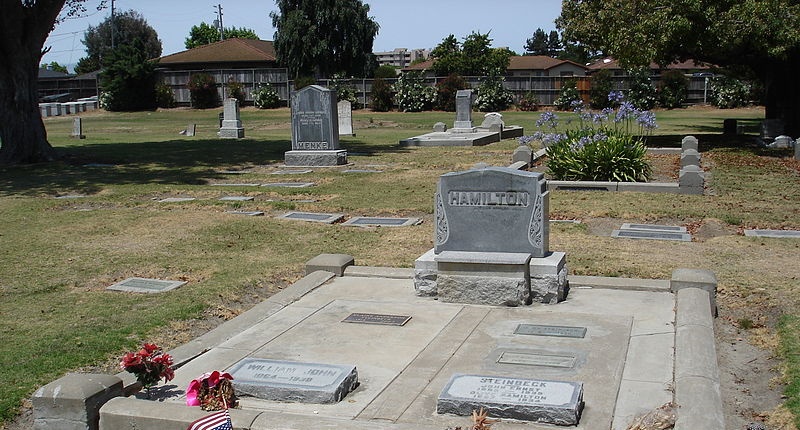 In an attempt to imitate Jesus Christ's resurrection, a Zambian pastor and his two congregants buried a member of their church alive.

After being buried alive, James Sakara, a member of the Zion Church in the Zambian town of Chidiza, was to be resurrected on the third day.

It is unclear whether Sakara requested to be buried alive or was persuaded to do so by his pastor.

Diamond TV, a Zambian television station, visited the site of the tragedy and interviewed witnesses and those involved in the entire saga. 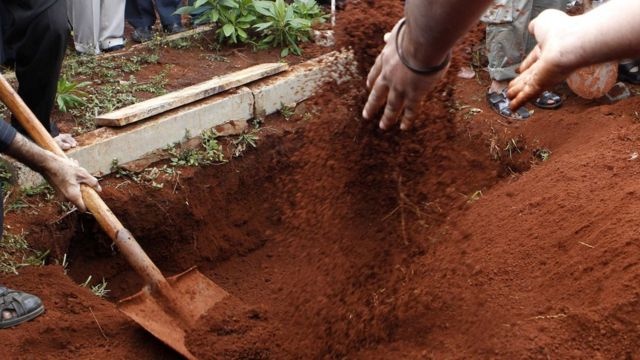 The three men involved in the burial, led by Pastor Luckson Phiri, confirmed to the TV station that the incident occurred.

The pastor and two of his congregation members demonstrated how they dug a shallow grave, tied his hands, and buried him alive. They returned to their normal duties while they awaited his resurrection.

After the third day of his resurrection passed, the pastor and his congregation were forced to dig the grave to find out why he hadn't risen. They discovered Sakara's body.

Attempts by the pastor and his congregation to perform "spiritual exercises" in an attempt to resurrect Sakara were futile because he was already as extinct as a dodo.

Sakara was later laid to rest at his homestead, while police launched a manhunt for the pastor and two of his associates who buried him alive. Sakara has left a pregnant wife behind.

Religious pyrotechnics are nothing new.

Congolese Pastor Alph Lukau of Alleluia Ministries in South Africa claimed to have resurrected the dead in 2019, only to admit later that he had lied.

Another incident involving a pastor claiming to have God's phone number enraged the continent, with their faithful, in most cases, falling prey to their stunts.