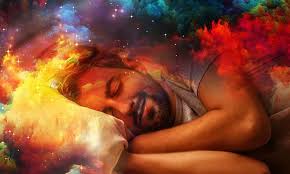 One of the ways that God communicates with men is through dreams. Other ways that God communicates with us include visions, through the word (the Bible), through his servants such as pastors, prophets and teachers and also through physical phenomena. Concerning dreams, Job 33:14-16 says, "For God does speak - now one way, now another - though man may not perceive it. In a dream, in a vision of the night, when deep sleep falls on men as they slumber in their beds, he may speak in their ears and terrify them with warnings". 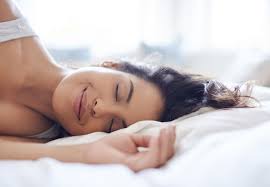 This verse simply implies that God may prefer to reach man through dreams if he speaks in other forms but the man doesn't perceive.

Having the same dream in two forms 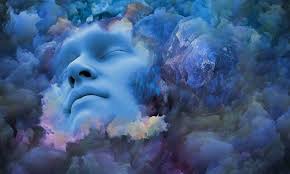 This simply refers to having a dream with the same meaning but in two different forms. In other words, the dream may be having different elements but when compared, they bring out the same meaning. Some people who had such dreams in the Bible include Joseph and Pharaoh. 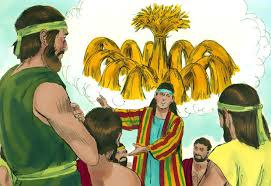 In Genesis 37, Joseph had the same dream in two forms. In one instance, he dreamt that he was gathering sheaves of corn in the field with his brothers when suddenly his sheaf rose and stood upright while the other sheaves gathered round his and bowed down to it. 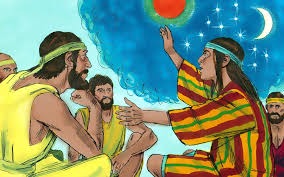 Joseph also dreamt that the sun, moon and eleven stars were bowing down to him. These dreams meant that his brothers and parents would bow down to him at some point in life. Although his brothers hated him on account of his dreams, these dreams came to pass later during their lifetime when they bowed down before Joseph whom they had sold to slavery in Egypt (Genesis 50:18). So the dream may not occur within a short period of time but may actually take several years before being fulfilled.

The following could be the possible meaning of recurring dreams: 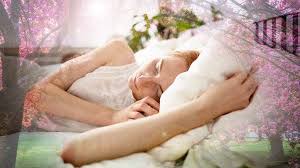 The fact that it repeats itself shows that it is a surety. In Genesis 41, Pharaoh had a strange dream that came to him in two forms but not so different from each other. This caused him to call all the wise men and magicians in Egypt to figure out the message behind the dream. However, none of them was able to understand what the dream meant. It was Joseph who eventually got the interpretation right. He further confirmed in Genesis 41:32 that the reason why God had given Pharaoh the dream in two forms was because the matter had been firmly decided by God and it would soon come to pass.

2. It cannot be altered 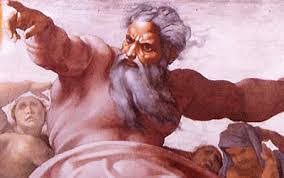 The dream cannot be changed. Rather, the effect of the dream cannot be changed. This calls for the individual to prepare themselves to tackle whatever transpires as a result of the dream. For example, Joseph's interpretation of Pharaoh's dream was that there would be 7 years of abundance accompanied by 7 years of famine in Egypt. The strategy that God gave Joseph was to store enough food during the years of abundance which would be used during the years of famine (Genesis 41:34-36 and Genesis 41:47-49).

In conclusion, there are times when we encounter the same dream more than once. The dream may be exactly the same as the initial or it could be having slight differences. Such dreams tend to be vivid. They could be carrying a message for the individual or for another person hence making them so significant. Therefore, any time you have the same dream twice or more, pay close attention to the details of the dream and the message behind it.

Have you ever encountered such recurring vivid dreams? What was the outcome?