By Otieno-Onguko (self media writer) | 16 days ago 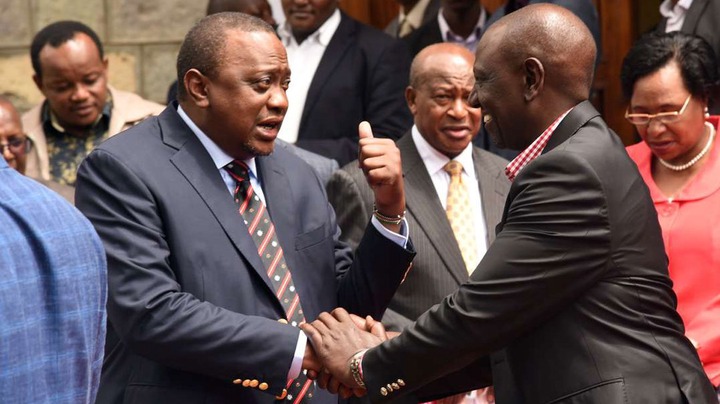 Deputy President William Ruto has been put on the spot after his earlier remarks on the proposed truce talks between him and his boss; President Uhuru Kenyatta, with whom they have fallen out.

Catholic bishops had last month offered to head reunion talks between the two, warning that their enmity and exchange of bitter words and verbal attacks are very unhealthy for the country.

The DP would hours later emerge to say that he is ready for the talks and will not be issuing any demands. The Bishops, however, say that he has snubbed the calls and appears not interested.

Through Nyeri Archbishop Antony Muheria, they have told the Nation that Ruto, just like the President, seems to have refused to be reconciled, urging the leaders to soften their hearts for the sake of Kenya.

“We call on these leaders to change their hearts because our nation and people deserve peace and unity. There are no short cuts. We pray for a united nation. We must avoid the ills of intolerance," he says. 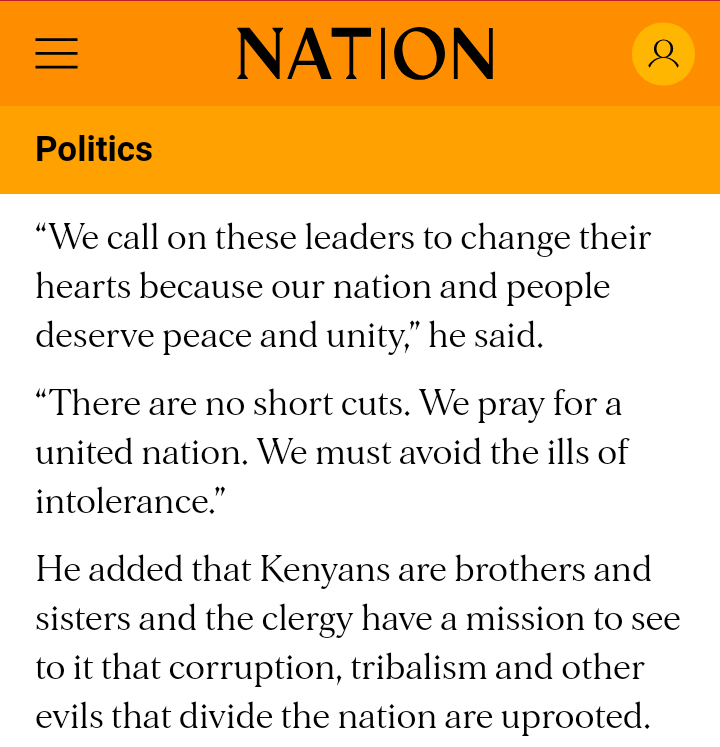 He told the paper that they are still ready to do the job of brokering peace between the two, who have not been in good terms since their 2017 re-election.

This is as he also urged the two to be a good example to the Kenyans below them by agreeing to forgiveness and peaceful coexistence.

“It is not whether we have sat or not. It is a journey . For the good of our nation, the leaders should read from the same script and give us good example. They need to show that it is possible to forgive and work together again. We hope our invite will bear fruits soon," added the man of God.

His remarks are an echo to an earlier report by The Star, which suggested that Ruto indeed isn't interested in a handshake, especially after the humiliation has undergone under Uhuru.