Was Satan/Lucifer an Archangel, a Cherub or a Seraphim? 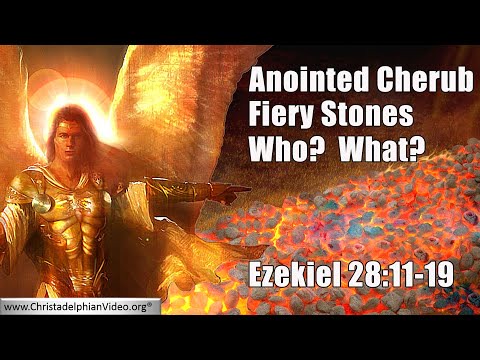 Some will tell us that Lucifer was not even an angel, and that the Anointed Cherub of Ezekiel 28 was not Satan.

I respectfully Disagree. We find Isaiah 14 speaking first to the King of Babylon, then to the power behind that earthly throne, an angelic prince that had undoubtedly left his first estate, and exalted himself to become opposition to God and His rule. The Hebrew word was translated into Latin much later as “Lucifer”, and that appellation stuck in the minds, especially, of Western Christianity. The real name of this fallen “son of the morning” is not known, so “Lucifer” has been convenient, though largely embellished into myths, a twisting of the telling of the scriptural narrative concerning this person, and errors about his powers and prerogatives.

Nevertheless, it is clear from the Book of Daniel that fallen angelic princes do indeed rule over kingdoms from the spirit or heavenly realm surrounding earth, and the heavenly dark princes and the earthly powers change, new administrative spirits in the heavenlies apparently taking over to administrate for their own nefarious purposes the new political configuration on the ground.

The same technique was used in Ezekiel 28, where the apparent leader of this fallen pack of angels, who, according to Revelation 12 account for 1/3 of the host of heaven, was the “anointed cherub that covered”, was in “Eden the garden of God” with “every precious stone as his covering”. The clear indication is that this cherub was in Eden in its pristine state, and was in an unfallen condition at the beginning of his tenure there. It leaves open some interesting conjectures about exactly what it was that Satan did to become Satan (or “the Adversary” which is the meaning of the term) in the first place. 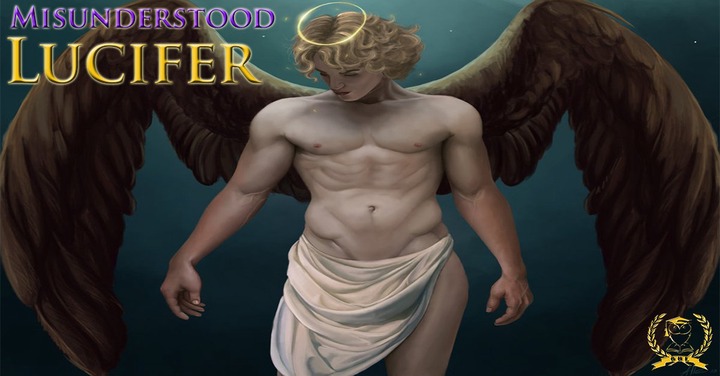 In the 66 Books of the Bible recognized by Protestants, only Michael is specifically called an “Archangel”. The deuterocanonical Book of Tobit names Raphael as an archangel. Catholic, Orthodox, and some Protestants recognize Gabriel as an archangel, and in The Book of Watchers, a pseudepigraphical writing which was merged into the Books of Enoch, Uriel, Raphael, Raguel, Michael, Sarakiel, Gabriel, and Remiel are listed. Seraphim are beings of very high order, who never seem to be deployed outside of heaven. As “angel” comes from corresponding Hebrew and Greek words for “messenger”, and Seraphim never seem to be “messengers”, one wonders if the term “angel” can be properly applied to them.

Of course any status or stature of Satan in the hierarchies of heaven would have been long-since gone, and his status today is now that of head of the fallen principalities, powers, spiritual wickedness in the heavenlies, and the rulers of the darkness of this age (Ephesians 6).

I think we can conclude that Lucifer is an accidental name given to the devil, and he never before had any such name, he was once a cherub, and a member of a high order of angelic beings, a servant of the Most High God entrusted with great responsibilities. He was indeed influential, and a very eloquent and convincing leader. He probably did not realize the full consequences that would follow his actions that led to his denouncing by the Lord God. 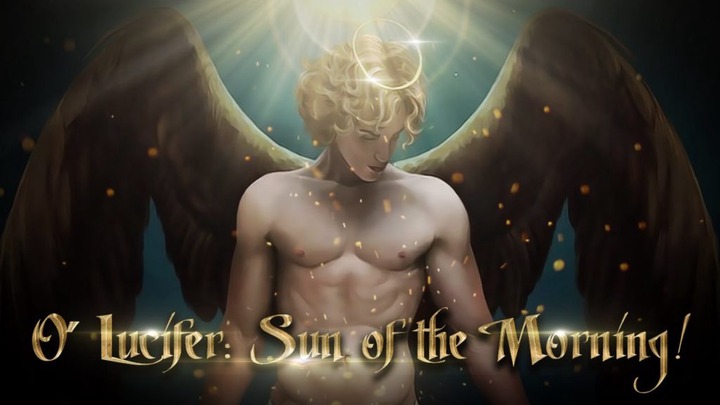 In speculation, the original sin may well have been his assassination attempt of Adam and Eve. In my view, God did not plant his precious new creatures on an earth filled with demons, as many suppose, but rather, a perfect place with spiritual protections all around. It was betrayal by these bodyguards that led to the fall of man, and the fall of those angels was virtually simultaneous. I speculate that the being now known as Satan was surprised that the physical death and elimination of Adam and Eve was not immediate, nor was he aware that God would have an answer to this rebellion that could restore to spiritual life his fallen human beings, and at the same time bring judgment upon those who elected to become their murders. 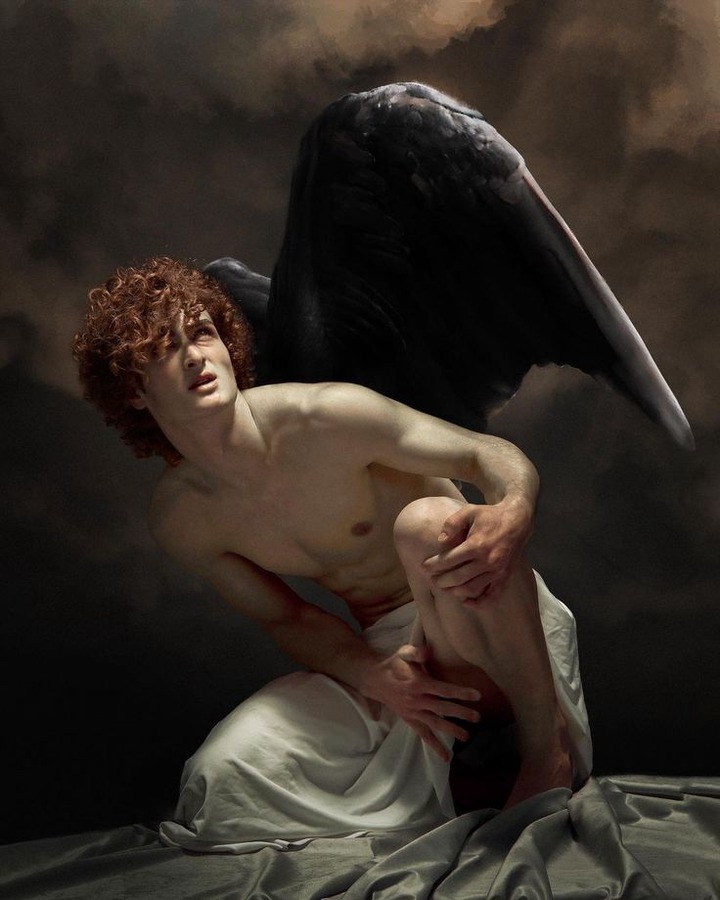 From that point, the game was afoot, and here we are, approaching the end of days of this age, when many of the unsettled issues will come to a head.