By Vansikoy (self media writer) | 1 year ago 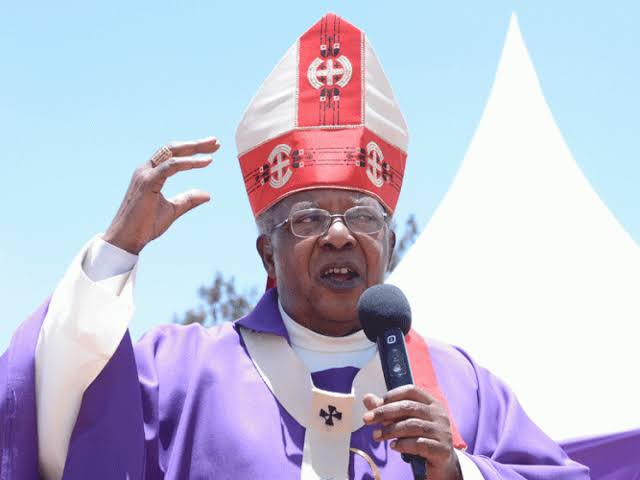 John Cardinal Njue who is the successor of Cardinal Maurice Otunga has of today resigned as the Archbishop of Catholic Diocese of Nairobi Metropolitan.This was announced by the Holy See Press service of the Vatican and his resignation was accepted by Pope Francis.

Cardinal Njue has served for over 12 years since 2007 he administered the apostolic duties given to him by the pope.

RT.Rev David Kamau has been appointed as the apostolic administrator for the time as the Archbishop of Nairobi Diocese. He has been serving in the diocese for over twenty years. 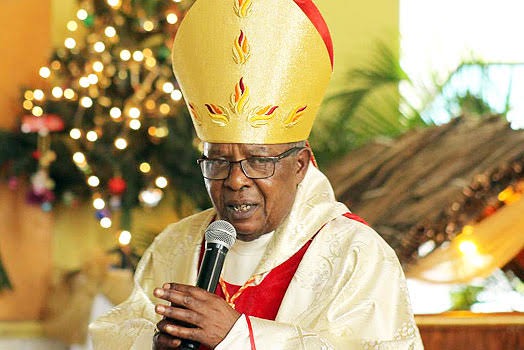 Cardinal Njue holds a doctorate degree in philosophy from Pontifical Urbanian University. He once served as dean of students at Mabanga Senior Seminary.

After resignation, he will still retain his title as the cardinal.

Cardinal Njue resigned because he had attained a must age of retirement of seventy-five years.

He rose through the ranks of spiritual leadership from being ordained as a priest in 1973 by pope Paul VI.1982 was appointed as a parish priest of Chuka Parish in Embu and 1986 as bishop of Embu Diocese.

May God see you through your retirement Cardinal John Njue after serving gracefully and with love for all kenyans.Thank you.

Content created and supplied by: Vansikoy (via Opera News )

"Resign, Do Decent Things" Raila Advises Ruto After Allegations That He Had Been Thrown Out Of Gov't

"Kenyans Are Not Stupy, They Know Am Not In Government" Raila Replies After He Was Asked This

Raila Hits Out at William Ruto for Condemning the Government, Dares Him to Resign