By ShamuAshale (self media writer) | 5 months ago 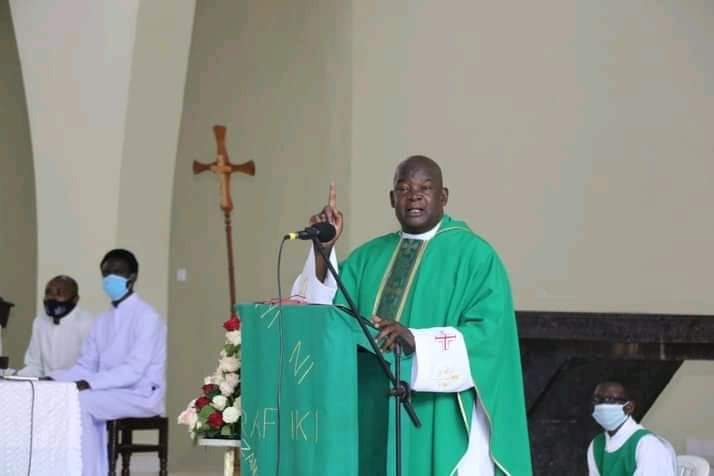 Senate Speaker Kenneth Lusaka has led leaders from Bungoma in mourning a renowned catholic priest from the region.

Father Christopher Wanyonyi, the Parish Priest of Christ the King Cathedral, Bungoma reportedly passed away on Sunday night at a hospital in Eldoret where he was admitted since July 1st.

The Speaker described the fallen clergyman as a true faith leader who served the church with unmatched zeal and commitment.

“Father Wanyonyi was a dedicated, firm and fearless clergyman who walked a straight path before God. He was never shy about speaking his mind even as he offered divine counsel to the community and uplifted the vulnerable in the society,” said the Speaker. 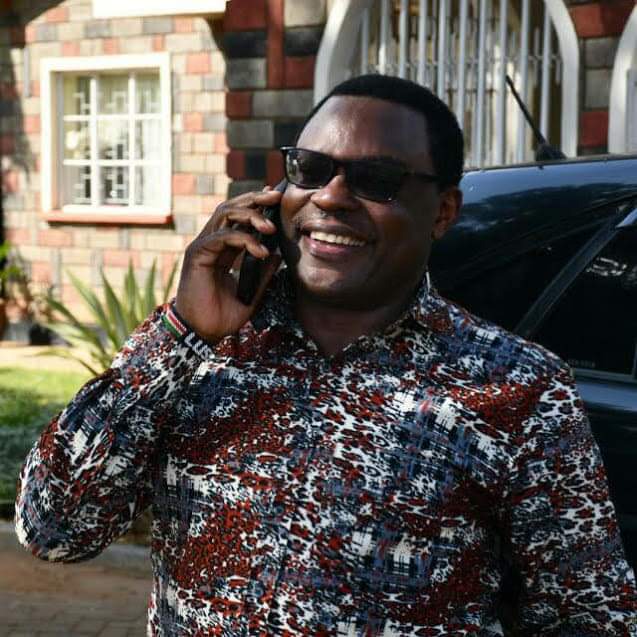 Mr Lusaka explained that he worked closely during his time as Bungoma’s first Governor and maintained the ties upto date.

“He rallied all of us in leadership in the successful construction of Christ the King cathedral. We also supported his church choir to record songs,” he added.

On December 6, 2020 Lusaka accompanied by other leaders including Senator Moses Wetang’ula were at Father Wanyonyi’s church in Bungoma town, where they presided over a funds in aid of the ongoing construction of the church.

On Monday, Senator Wetang’ula took to Twitter, to condole with the family and friends of the clergyman, terming his death as a tragedy.

“Bungoma has lost Fr Wanyonyi, a fearless defender of the rights of the defenceless. He spearheaded the development of Christ The King Cathedral in Bungoma City. RIP my brother,” tweeted the Senator.

Governor Wycliffe Wangamati said he had learnt with extreme shock and devastation the passing on of father Wanyonyi, whom he described as a dedicated servant of God, an astute administrator and a firm leader who spoke truth to power.

“I will remember Fr. Wanyonyi as the firm, no-nonsense priest who never hesitated to confront the ills in our society and called out leaders to level up to their roles in society,” said the Governor.

He added: “Wanyonyi also expended all his energies to champion the education of our children. That Christ the King Primary School is one of the best schools in the country speaks of Fr Wanyonyi not just as an administrator but also a consummate educationist at heart.”