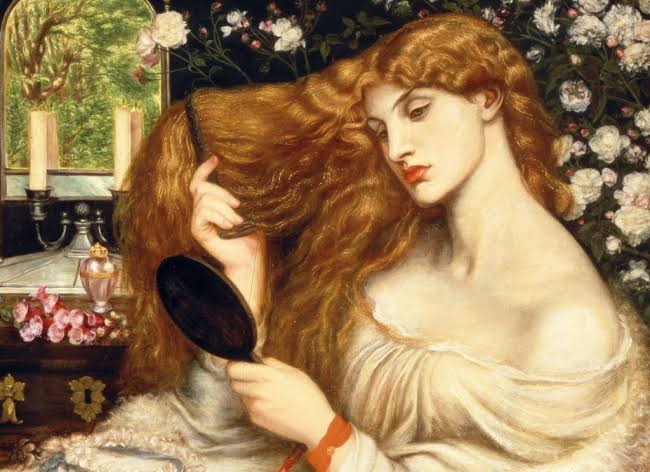 According to the Wikipedia, the first woman to be created by God was Lilith and was the first wife of Adam. God had created Adam and Lilith, equal in authority however the clashing was great that God had to chase Lilith out of Garden of Eden. This is when Eve was created from Adam's ribs according to Genesis 1:26-28.

What happened after Lilith was chased out Garden of Eden?

Lilith thereafter wedded Eblis, the prince of devil's and became the mother of demons and specters. She later became the greater enemy of Eve.