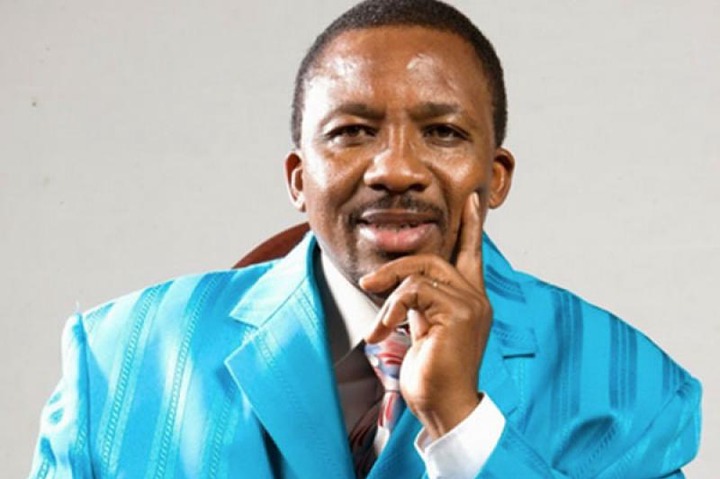 Some worshippers at Neno Evangelical Ministries to start a criminal case against the church’s founder known as Mr James Ng’ang’a. However, given his brush with the law before, the man of cloth will mostly not be his losing any sleep over this as he has for years conned his congregants without any consequence being taken against him.

Pastor Ng’ang’a has actually been in and out of courts in Kenya many times and has spent more than two decades in jail in his lifetime.

Even though the details he has been providing in his recorded interviews; one of which one was at a local radio station greatly vary, his first time in jail was in the year 1972 when he was 18 years of age. The reason for his sentencing for a six-month jail term was for fighting.

However, in a documentary that was published last year by Sasa TV which is actually a television station that is owned by his own church, Pastor Ng’ang’a said that he was first jailed in 1968, when he was supposedly only 14 years of age. Having been born in Subukua, Nakuru County, in the year 1954 raises eye brows.

During the interview ,he narrated that during his first incarceration, he was recruited into hardcore crime.

For the next 20 years, he was apparently in and out of prisons. The 20 years were between the years of 1972 to 1992 and only thrice did he actually celebrate Christmas as a free man as he said in that interview.

In that documentary, he said that he got in quotes “born again” during his time in prison and this was thanks to a man of God who came to minister to prisoners during that period.

He views this particular change as the turning point to where he is today where he is a man who calls himself “Chief General Commander” and “Daktari Number One”.

This led to a transformation whereby after he left prison, he started off as a street preacher and handcart pusher in Mombasa City. With time, he grew in ministry then relocated to Nairobi to establish his church.

It's then during this time at the church in Nairobi that Pastor Ng’ang’a allegedly expanded his flock and also his ego.

His church which is known as Neno Evangelism Ministries is on the 13th verse in the 6th chapter in the boo of Mark that states and I quote: “They drove out many demons and anointed many sick people with oil and healed them.”

A core part of his sermons involve the “exorcising” of demons from believers who are often talking back through the “possessed” person.

In the process of casting out this imaginary demons, the pastor is often seen slapping the believer. The “victims” of the demonic possession will typically be held firmly on the ground by the pastor and on most times also aided by the ushers.

Pastor Ng’ang’a has over the years become an unapologetic church head through his utterances as people can hear and see from his live church sessions.

At some point, his male followers threatened to take him to court .This was because of a threat that he told them where he would make their in quotes “minuscule” private parts disappear because the men were leaking out information about his church.

It truly annoyed those group of men to the extent that they wrote a demand letter to Pastor Ng’ang’a through the firm of Otieno and Amisi Advocates. They protested the abusive language against them and demanded that he publishes a newspaper apology to all male members of Neno Evangelism Ministries or else they would institute a court case against him.

One man known as Robert Wafula was one of the former three bishops of Neno Evangelism before he quit to start his own ministry in Mombasa.

Pastor Wafula made the decision to leave after Pastor Ng'ang'a outburst which was viral whereby he threw insults at the bishops in his church, claiming they were disrespectful to his wife.

Another Accident On The Nairobi Expressway At The Mlolongo Toll Station