I Was Introduced To Gayism By A Church Member In PCA Church:Popular Artist Opens Up

By APPLEBERRY (self media writer) | 5 months ago

Nicolas Maura is an artist has narrated how he was introduced to gayism by a PCA church member,according to Nicolas he was born and raised in Uthiru,he got married but since he didn't do a church wedding he was suspended from ministering in church. 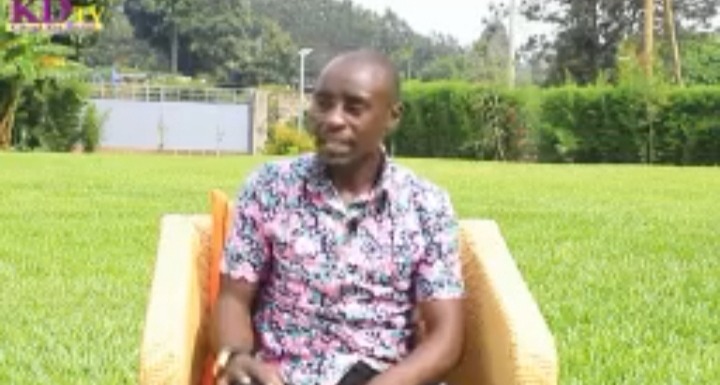 When still in the church one of the church member befriend him,they used to meet for coffee and praise him on how good he sings, one day he told him to to meeting one of the clubs,while there he mentioned about gayism but Nicolas didn't pay attention to him.

One day he told Nicolas to visit his home after work, on arrival he found the man's family was not there,he was given a drink when he became drunk he asked him what are his hobbies he told him but the strange thing the man said was that his hobby was sleeping with other men. 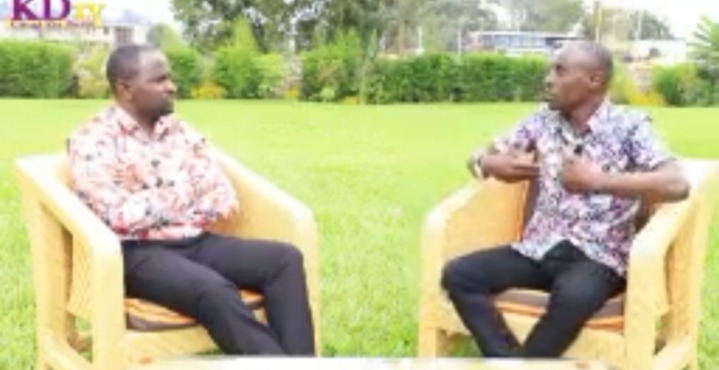 He then told him to go to his kids bedroom they slept together and he went back home didn't inform his wife and he didn't see the man again, after 6 months he got into a relationship with.another man while still in.the family,but he couldn't afford to stay in that relationship due to the demands his fellow man had.

Nicolas stated that there are people in the church and even gospel musician who are still in gayism, he narrated one incidence where a priest approached him,although he didn't sleep with the priest he stayed with him for a while. 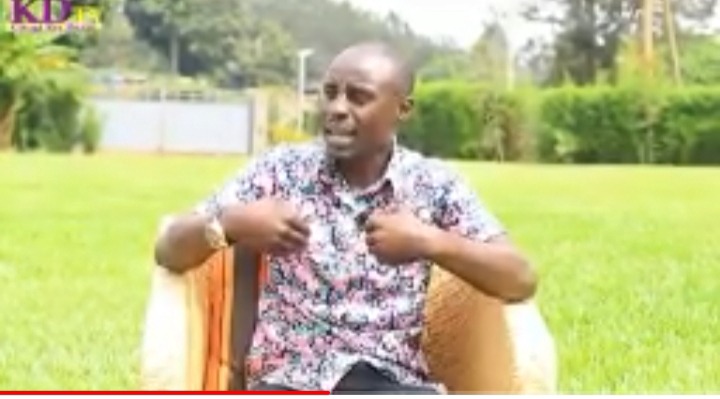 He then decided to reform and went to jesus winner ministry,the pastor told him to change before God punishes him, he prayed and told God to change him,he stated that one day his went through his phone and found texts he was chatting with other men.

She was angry and upto now their family is not in peace as they were, he has advised men to be cautious of the fellow men who tries to approach them.

"For The First Time Since 2013" Moses Kuria Finally Alleges What Will Happen Today, Kenyans React

Kabogo Sends Kenyans a Very Strong Message, Tells Them What to do as They Await IEBC Announcement