Checking The Largest Church In Kenya That Accommodate Thousands Of People

By KevinGatesKenya (self media writer) | 10 days ago 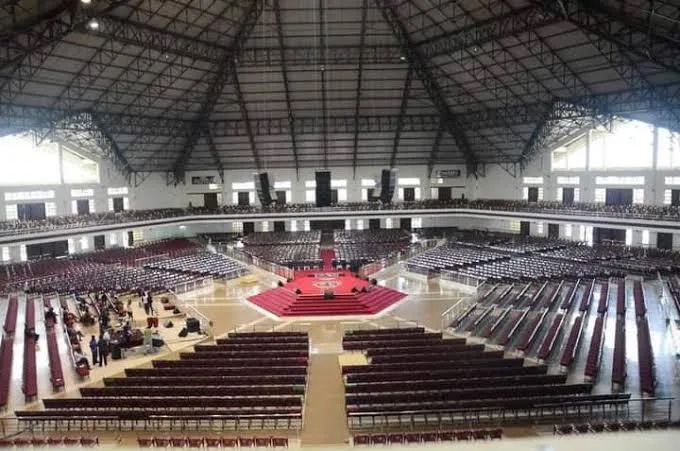 Christianity is one of the most populous religion in West Africa.

It was introduced to Kenya in the 1800s by European missionaries who came to study the region and convert the people of Africa to Christianity.

Missionaries arrived in Kenya in the late 1890s, the most of them were from England, after hearing stories of the primitive tribes of Kenya and how they were in desperate need of the religion of Christ. 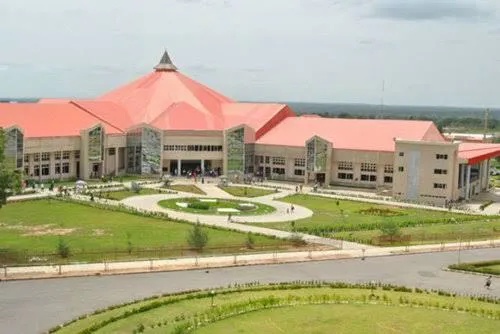 Christianity itself began under the reign of Emperor Constantinople, and he is widely credited with the spread and broad acceptance of Christianity in his realm as a means of bringing his subjects back into line. 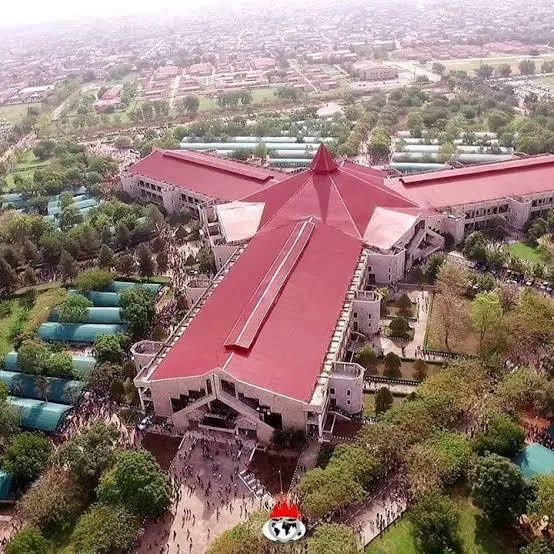 What is remarkable about this church is that it is ranked 16th among the world' s largest churches, which is no small accomplishment.

The church' s headquarter is located in Ota, Nigeria, where it is also has massive members headed by Bishop David Oyedepo. The mother church is believed to be present in 65 nations around the world, with Kenya included on the list.

With a capacity of 12, 000 people, the church is roughly the size of a small stadium in Europe.

Every Sunday, thousands of people flock to the church, which is located on Suna Road in Parklands in the County of Nairobi. 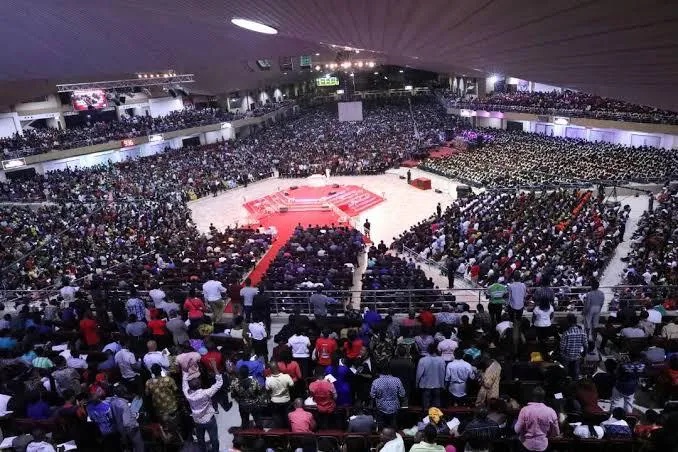 The design and building of this church, which cost hundreds of millions of shillings.

Iyk Ikechuku was the structural engineer, and he was also backed by other local experts. Construction on the project began in 2005 and completed in 2013.

With a total floor area of more than 17, 000 square metres and an area of 2. 5 acres, the six- sided sanctuary is one of the largest in the world. 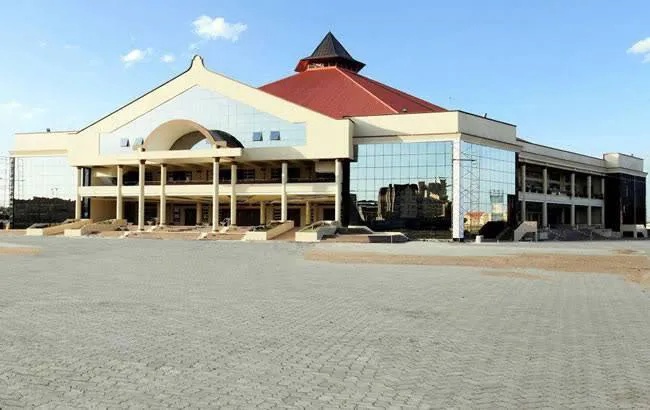 The roof, which weighs around 350 tonnes, is supported by the strong corners, which serve as mooring points.

Meanwhile, Glory Dome, the Dunamis International Gospel Centre Nigeria is the largest church in the Africa.

Woman, 39, Committed Suicide By Hanging Inside The Bathroom After Finding Sponsor With Another Lady