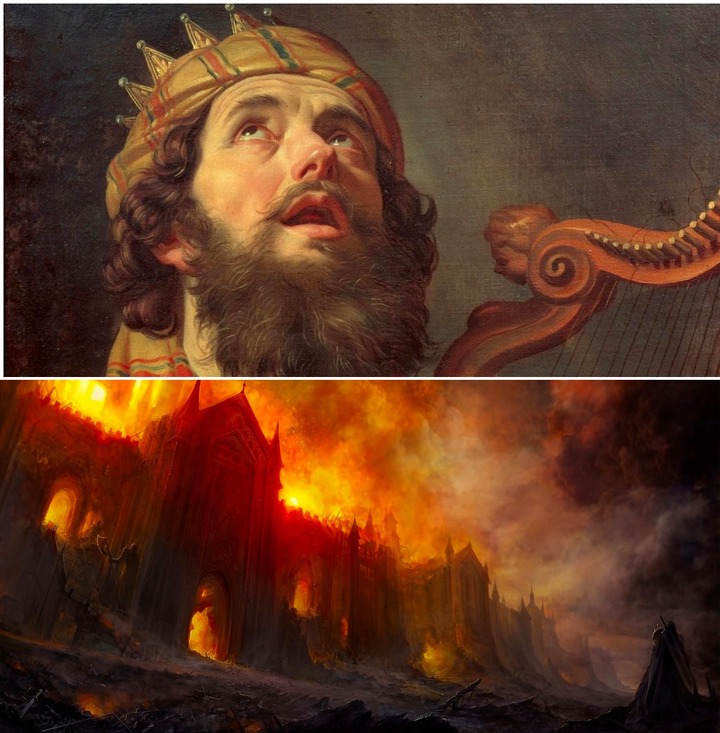 Zimri, the fifth King of Israel ruled for seven days before killing himself, his story is well narrated in the book of 1st Kings chapter 16. Zimri, also known as Zambri was born from the tribe of Semeon, a tribe that never received an ointment from Moses, a lineage that wasn't mean for Israel leadership. 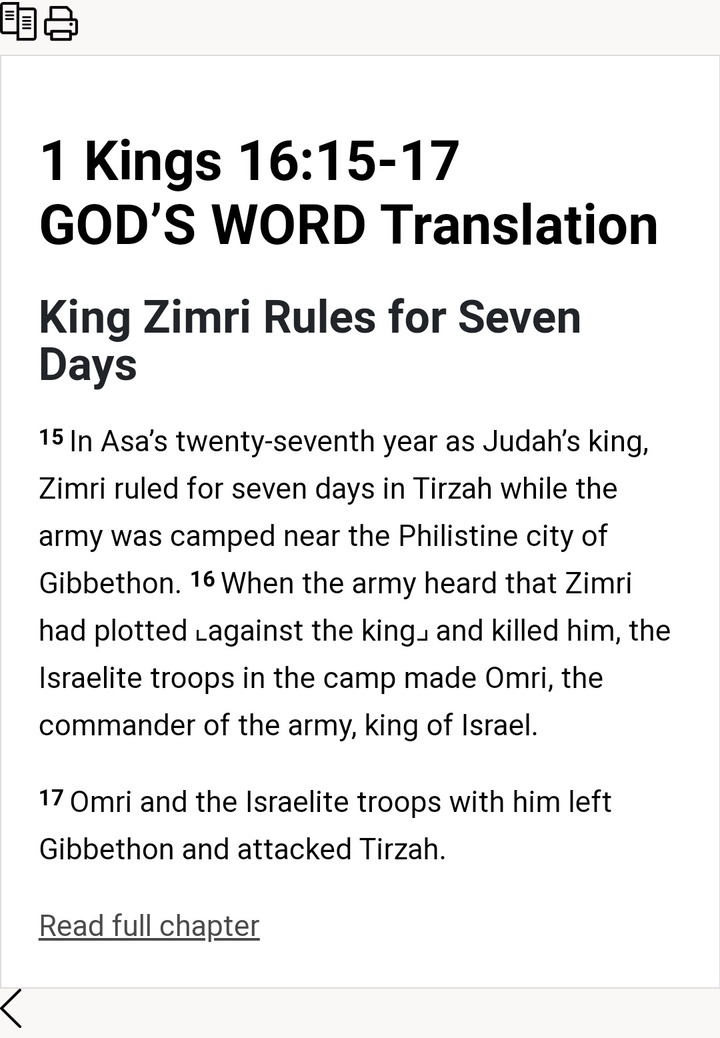 According to the book of 1st Kings, Zimri ruled for seven days and then commited suicide through setting his palace on fire while inside the palace room. Zimri had succeeded Elah as the fifth King of Israel despite his reign lasting for only a week. The main reason for his suicide was when he realised that the army had elected Omir as the new king of the land. 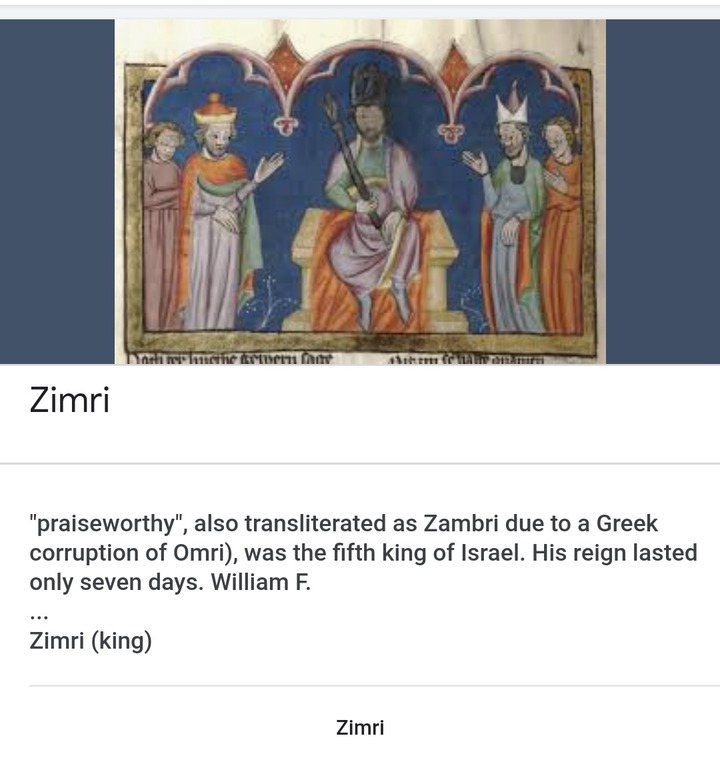 Realising that Omit was set to snatch the throne from him, Zimri set himself on fire inside the palace and eventually died. Omir rules for four years before facing throne challenge from Tibni who came on to claim the throne from Omir. However, Zimri still remains the only king of Israel who spent the shortest time on throne as the king of Israel. Nyali Mp Mohamed Ali In Panic As Marine Takes Over The Constituency With The Storm.