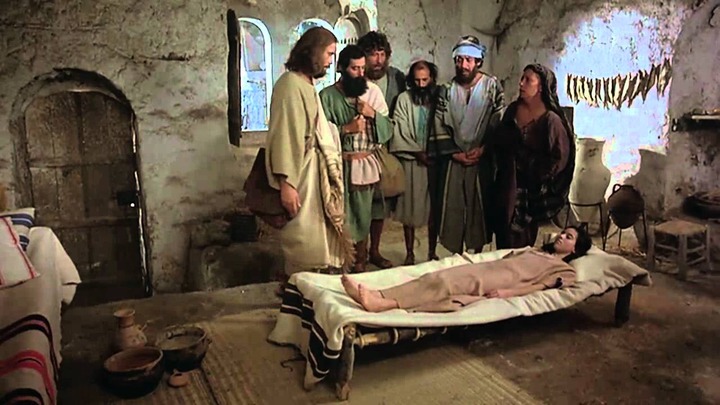 Peter one of the disciples of Jesus remains the only disciple among the chosen twelve who raised the dead. He is the only disciple who managed to restore life to a dead body after the ascension of Jesus Christ to heaven. According to the bible in the book of Acts of the Apostles 9:32-42, Peter raised a woman known as Dorcas to life.

The bible describes Dorcas whom some other versions refer to as Lydia as a woman of virtue and who loved God. The miracle became the first one after Jesus' ascension, as Peter prayed for Dorcas until she came to life. No other disciple among the twelve managed to raise the dead apart from Peter. According to the bible, Peter was called by two men to heal the woman after the death of the woman went viral, on reaching where the dead woman had been laid, Peter prayed until the woman opened her eyes.

Then Peter held her by hands and lifted her up. The miracle is a display of God's solemn power and is a symbol that Jesus indeed sent the Holy Spirit over His disciples after He went back to heaven. The bible also describes Dorcas as a woman of charity, she had died of illness before being raised back to life.

RIP:7 Cute Photos Of The Late Brian With Loving Mum During Their Delighted Moments