By Farida (self media writer) | 1 month ago 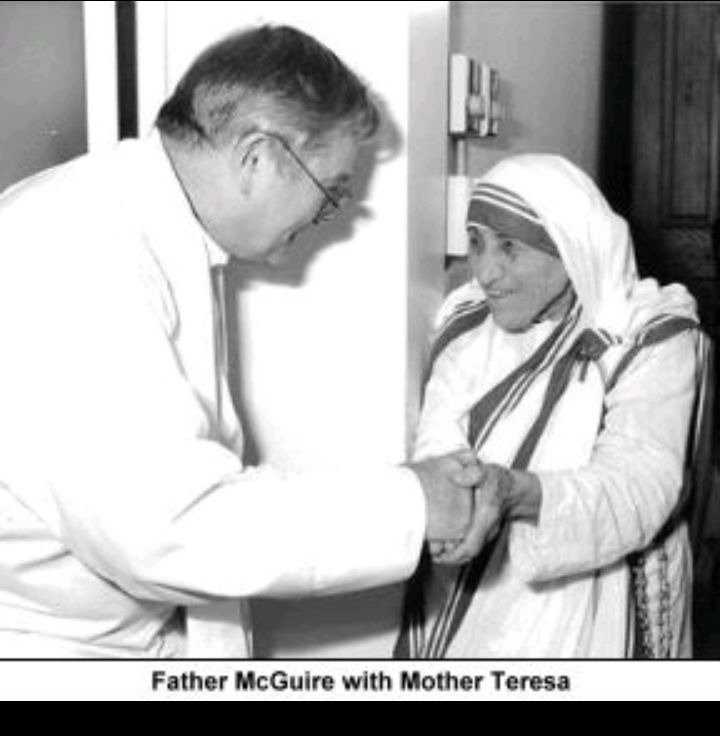 Mother Teresa of Calcutta, now a saint is considered one of few people who had a golden heart. In 1994 she wrote a letter to Father Donald J McGuire’s superior, the Jesuit provincial in support of Donald and refusing to believe abuse allegations against that were against him. One would think that the saint would not condone such allegations and would be on the front line in support of the young boys who were preyed on. 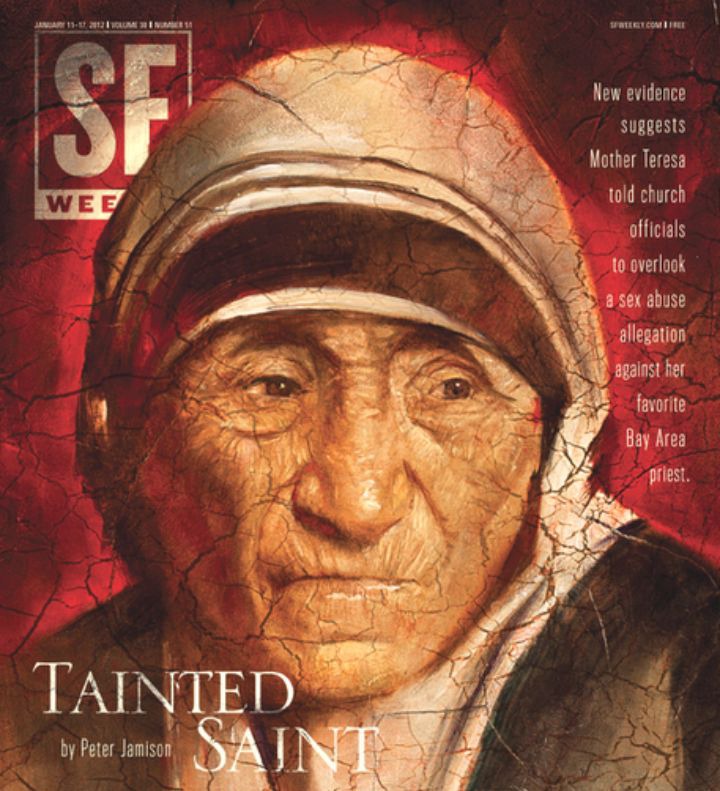 The priest took advantage of the fact that he was close to mother Teresa to gain the trust of young boys Who he would later molest. The Jesuit provincial knew about the predatory allegations against the priest but did nothing about it and kept him in the ministry shuffling him across the country. They also let him travel around the world. You can imagine how many kids fell victim to the priest. 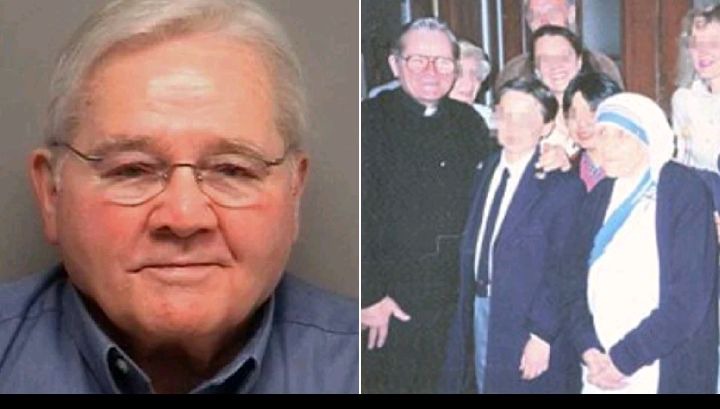 The evil priest died in 2017 while serving a 25-year sentence. 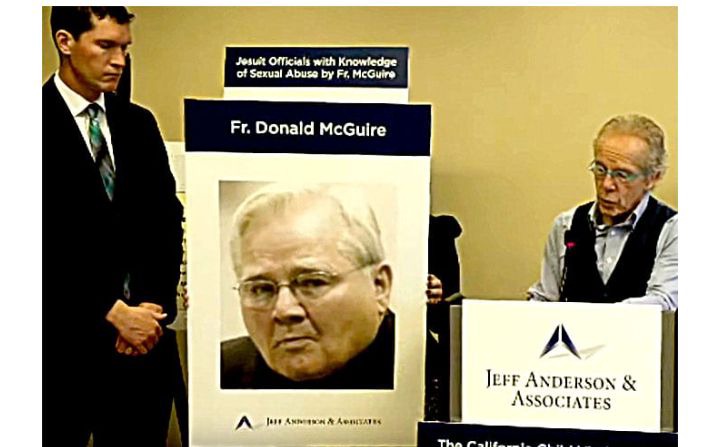 Content created and supplied by: Farida (via Opera News )

Stop pretending you care about Uhuru- Raila told off