By Djrhymez (self meida writer) | 24 days 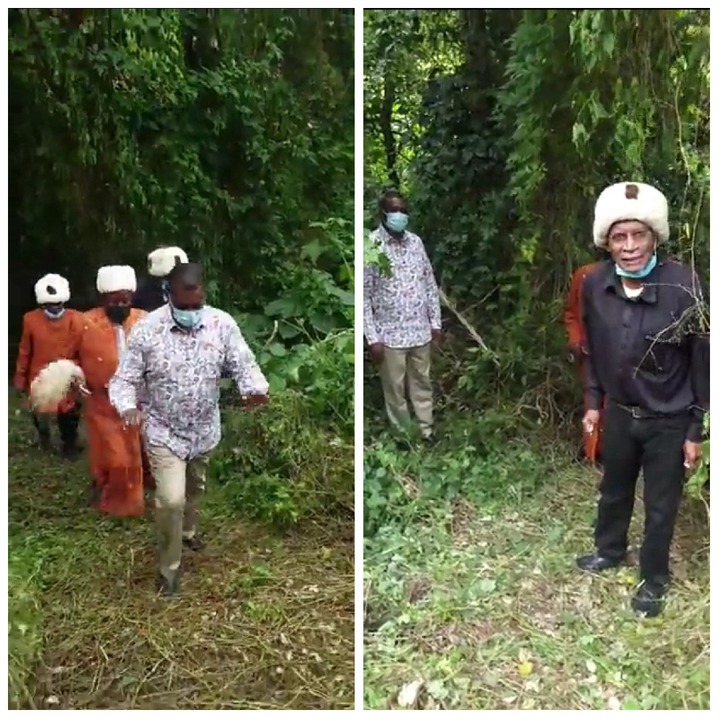 Drama is expected tomorrow during the coronation ceremony of the national assembly speaker Justin Muturi in Murang'a.

According to Kameme Tv, Muturi will be crowned as the Mount Kenya Spokesman.

After weeks of him rumored to go through the process, it has been finally been planned for tomorrow.

However, the famously Murang'a Governor Mwangi wa Iria has warned speaker Muturi and his group of trying to perform the event.

"Wasijaribu Kufika huku", he said expressing his anger over the sais men planning the ceremony.

Mwangi was Iria said it was against the Kikuyu tradition to commit such an event.

Previously, Muturi was alleged to have gone through a purification process where he was not supposed to bed a lady for 8 days. 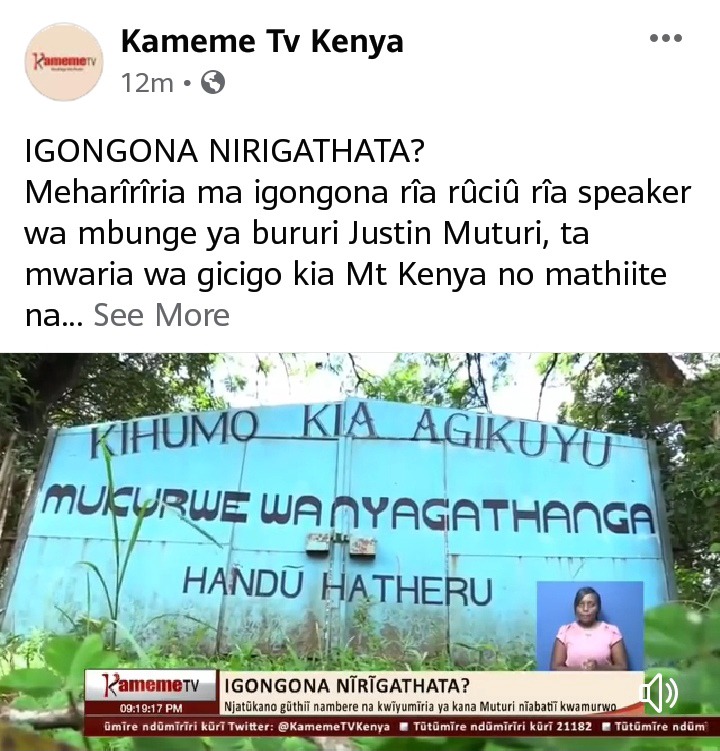 During the ceremony, a lamb is slaughtered as a sacrifice to the gods at the sacred place.

Kikuyu do believe that Mukurwe wa Nyagathanga is the origin of all mankind and more so the Kikuyu community.

Murang'a county governor Mwangi wa Iria said he would stop the event that is expected to take place at his county.

Several youths from the area led by a nominated MCA staged some wild protests saying that Mwangi was supposed to be crowned as the nest Kikuyu spokesman and kingpin.

The said ceremony will be taking place with only a few months to go before president Uhuru Kenyatta retires. 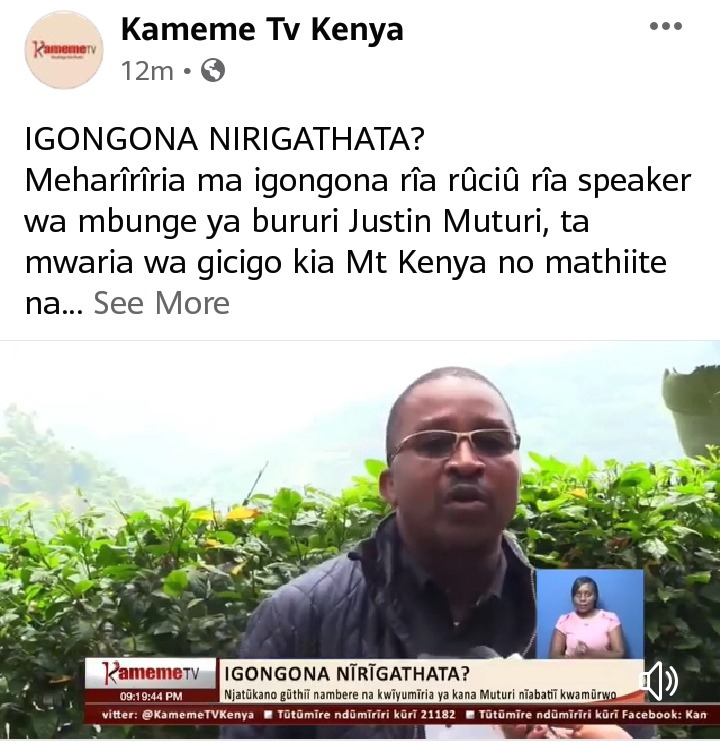