According to HPL magazine, Adam Weishaupt was born in 1748 in Bavaria. He was orphaned at a young age and his uncle enrolled him in a Jesuit school. After completing his studies, he became a professor at the University. He to recruit followers until 1784 when the Bavarian state learned of his subversive beliefs. At the time, Bavaria was a staunchly conservative and Catholic state. The monarchy and the church, according to Weishaupt, were suppressing freedom of thought. 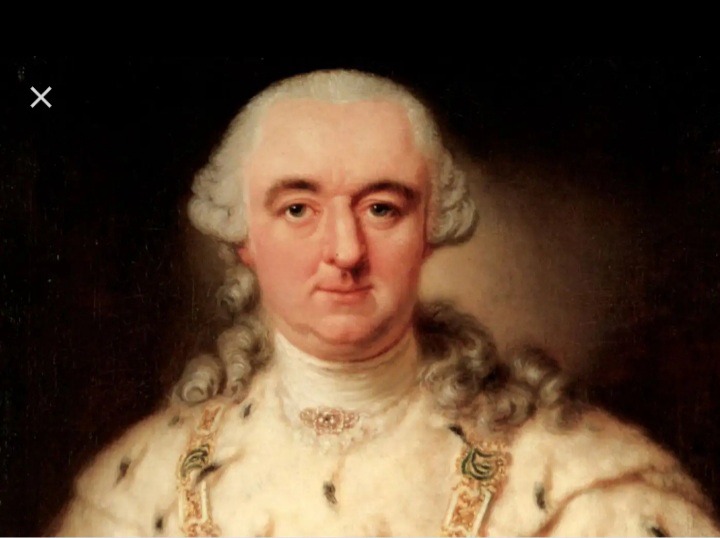 The 18th-century thinker Weishaupt's ideas fueled global conspiracy theory. When he was 36 years old, the majority of his colleagues in the university said he was a dangerous enemy of the state because his secret society was seen to threaten the existence of society. 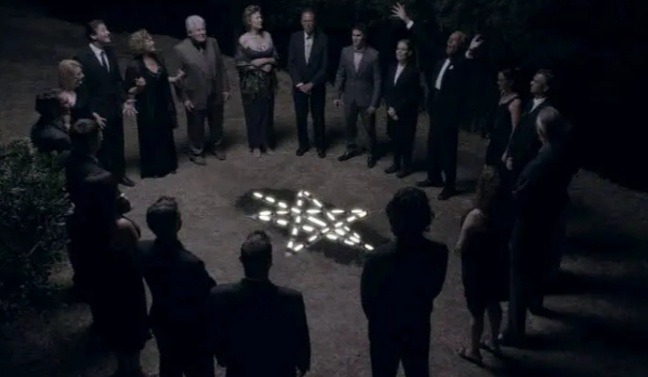 He believed that religious beliefs no longer govern modern societies and he decided to find another form of “illumination" that could be applied to run states. Freemasonry was spreading at this time, offering attractive alternatives to freethinkers. Weishaupt initially wanted to join it but decided to found a new secret society of his own. 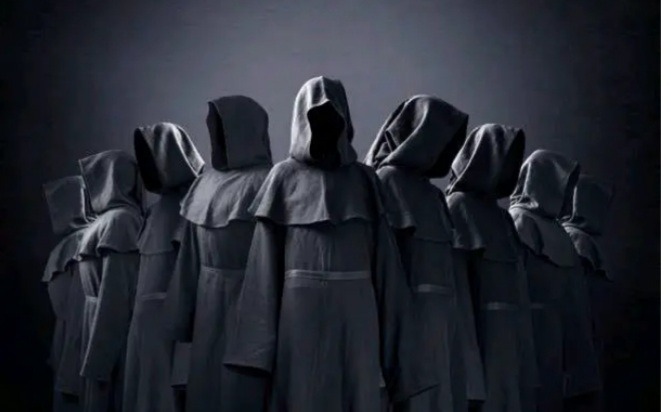 On the night of May 1, 1776, the first five founding members met established the rules that were to govern the order. All future candidates were supposed to be wealthy and popular in society. In the beginning, the order’s membership had three levels. 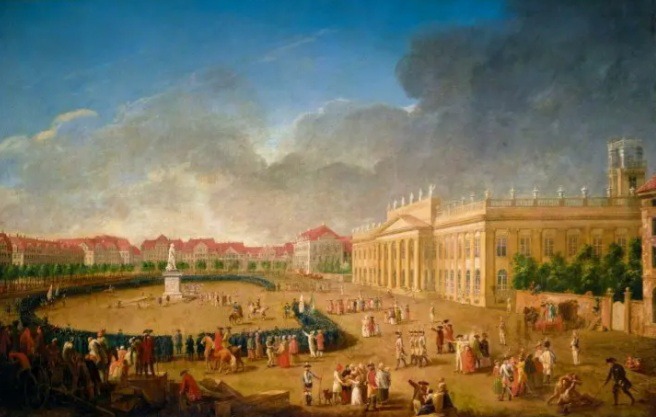 Many people believe that this elite group of people is trying to rule the globe by undermining democratic governments. This sect has been accused of recruiting prominent people, including politicians and singers, to spread its influence across the globe. After being exiled from Bavaria, he spent the remainder of his life in Gotha, dying in 1830. 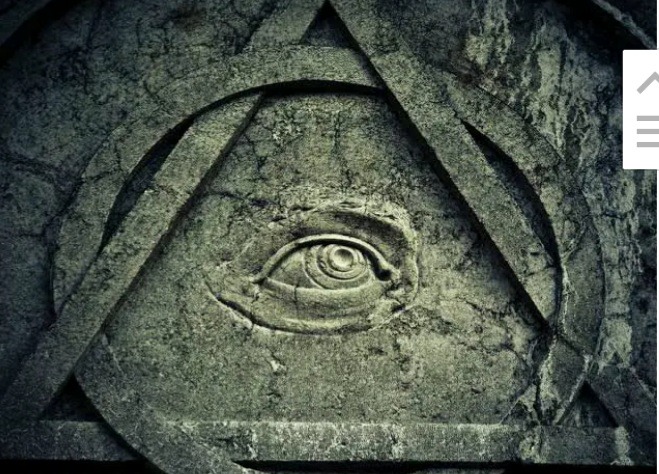 This article was compiled and written by Millionaire Hustler from Kapkimolwa, Bomet county.