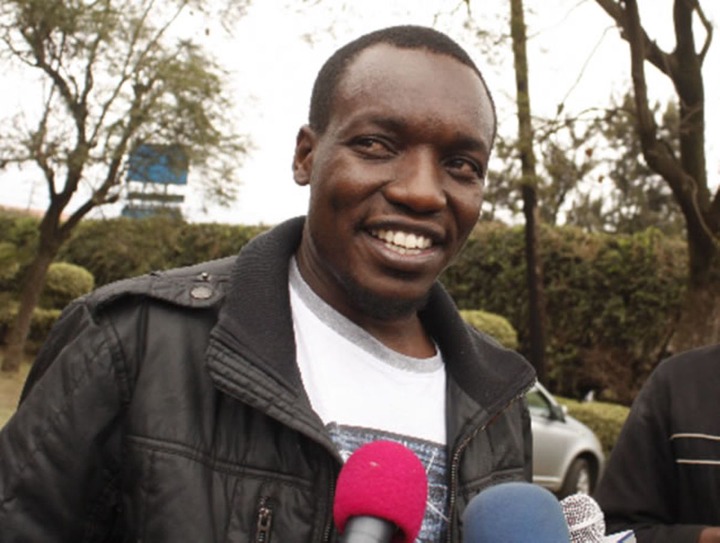 Catholic Diocese of Kisii has returned a Sh100,000 contribution it received from Dagoretti North MP Simba Arati. Catholic Bishop Joseph Mairura warned politicians to be careful about their behavior while in church so as not to offend God. He said that he was offended by one politician wanting to interfere with a church program officiated by the Pope’s representative in Kenya.

Bobasi MP Innocent Obiri, who had the microphone when Mr Arati entered the church, told journalists that Mr Arati had to walk out of the church when he was denied a chance to address the faithful.

Arati described the move as unfortunate, noting that it is wrong for the church to play politics. The MP said he contributed more than Sh100,000 to the church, explaining that he funded the contributions of some of the top leaders who attended the church service.

The MP who is eyeing the Kisii governor’s seat, explained that a commotion occurred in Nyamagwa Catholic Parish during a church program officiated by the representative of the Pope in Kenya, Herbertus Van Megen.

Sources indicated that Mr Arati was irked because he was denied a chance to speak. Ford Kenya party leader Moses Wetang’ula and Kiminini MP Chris Wamalwa were, however, allowed to address the congregation.

The Nairobi based lawyer accused the Kisii Catholic Diocese leaders of being used by his opponents in Kisii whom he accused of frustrating his bid.