Numerous gods who perished and then rose again are the subject of tales. Others hold the belief that their religious leaders died and were raised, even though these traditions are not as well-known as the biblical account of Jesus. It is not a clone of the more well-known religion because some of these traditions are significantly older than the story of Jesus' death. 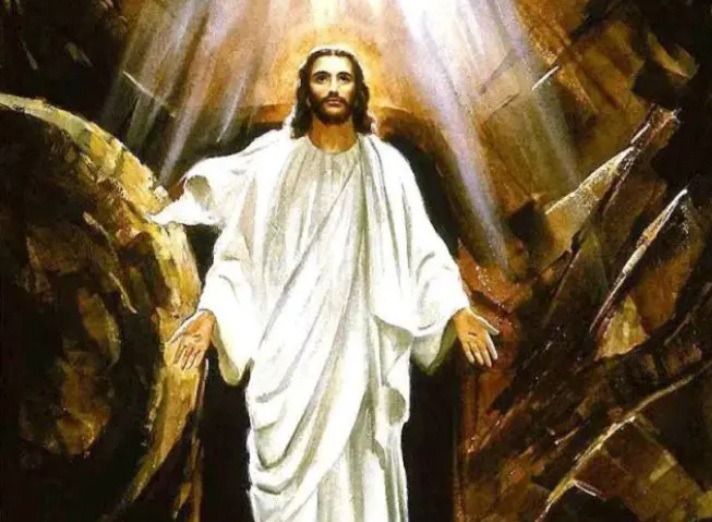 Osiris' Egyptian legend has several different iterations, but they all center on his early death and rebirth. Osiris was not born a god, but he was divine in some ways. He also died and was resurrected at least twice on his journey to becoming a god. Osiris was reportedly thrown into the Nile by enraged enemies who wanted to kill him. Isis, his sister (and wife), discovered the body and revived the man using magic. But Osiris died once more shortly after that. This time, his body was torn apart and scattered all across the world. Isis collected the pieces and put them back together to bury them properly.

By raising Osiris from the dead and making him the god of the dead, the other gods honored him.

Mesoamerican deity Quetzalcoatl was venerated by a wide range of people. In most artwork, he is shown as a serpent with feathers. He was given this horrible appearance, in place of his ugly, pock-marked face. When he was drunk, he once gave the order to have his sister brought to him, whereupon they had adulterous relations. 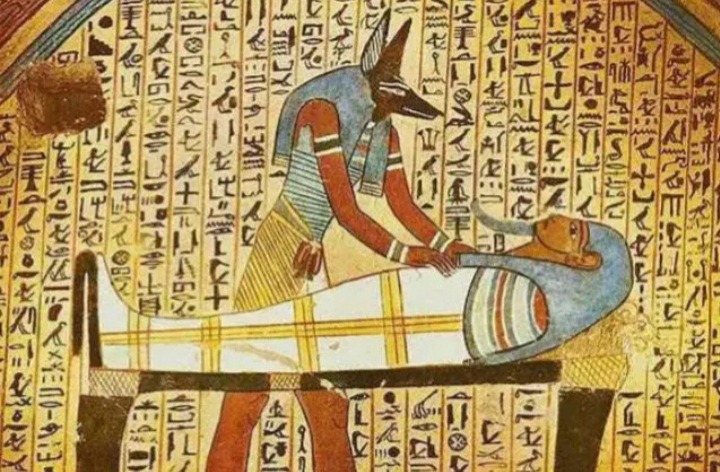 He felt ashamed of his acts when he came to after losing consciousness, so he had himself put in a tomb and floated down a river. He stopped near a river, built a pyre out of his possessions, and lit himself on fire. His heart was reborn as the Morning Star, and his ashes were reborn as birds in the sky. After spending four days in the underworld, Jesus went back to paradise.

In Finnish mythology, the hero Lemminkainen sets out on a mission to seize a black swan from the river of the dead. In the process, he perishes, and his corpse is lost at sea. His body had been smashed against the rocks at the bottom, leaving his remains scattered. 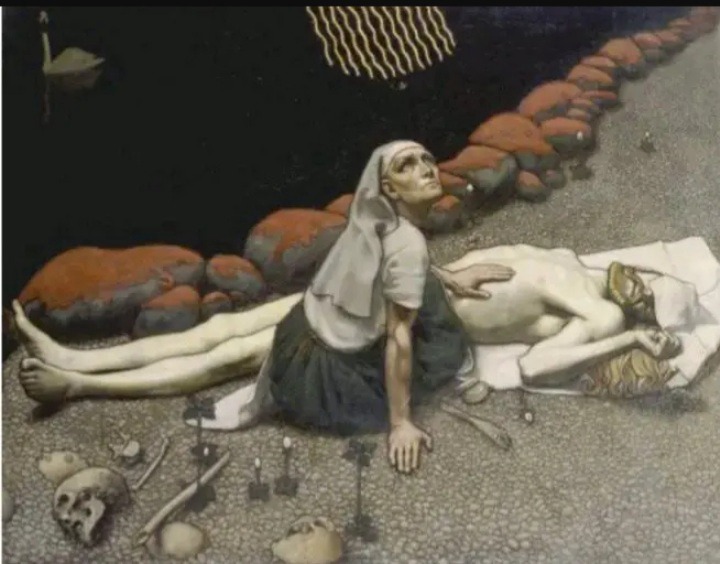 After being located, Lemminkainen's mother gathered all of his physical parts and sewn them together. Even though doing so did not revive her son, she sent a bee to get some of the gods' honey, which was a great move.

How To Have Quiet Times With the Word of God

A Prayer to Trust God When You Need a Miracle

10 Purposes Of Pain That You Probably Do Not Understand

Atwoli reaffirms that Azimio is going to win the elections with a big margin.