Pain is surely inevitable in this world.Esther Githinji shares her journey of pain and sorrow in Wanjiku Tales. 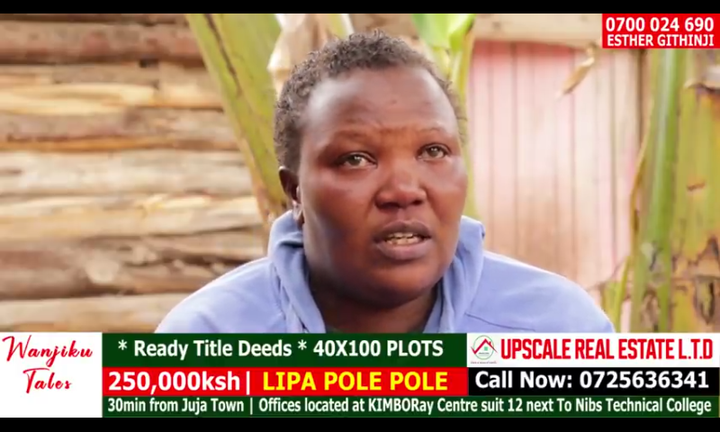 Esther was born and raised in Nakuru by both of her parents.She was born in a family of 14 children and it was striving for survival day in day out.They couldn't even study due to financial problems hence Esther dropped out in class 6.She started doing casual jobs and after two years she met a man who liked her and she gave him a chance. 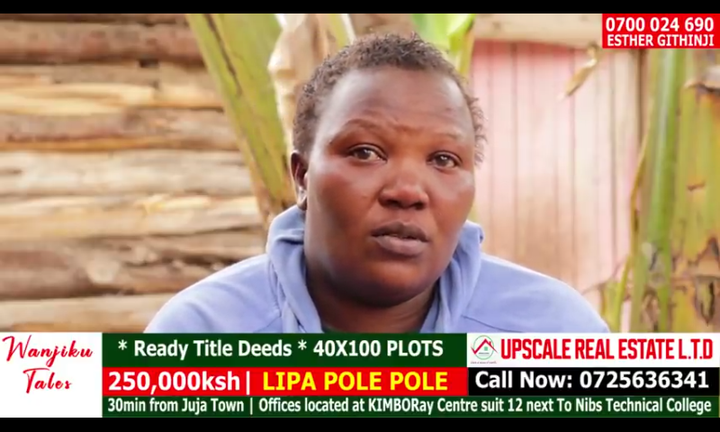 After dating for a while they settled and started a family together.In their marriage,they were blessed with 4 children.By then they lived in Naivasha and the husband lived in Narok where he was a carpenter but he always visited home on weekends and was very responsible.On a certain day, Esther kept calling him but his phone wasn't going through.Later that night,she was called by their cousin and told that her man fell ill and died. 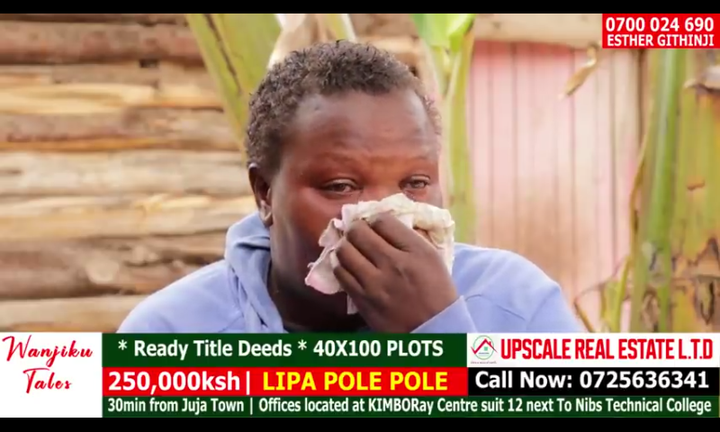 It wasn't easy since the relatives didn't recognize her nor her children.Making it worse even before his burial, they had shared his properties leaving nothing for his wife and kids.After burial,she had to move on.After about two years,she met another man and they settled.Unfortunately,shortly after he was involved in an accident and he also died. 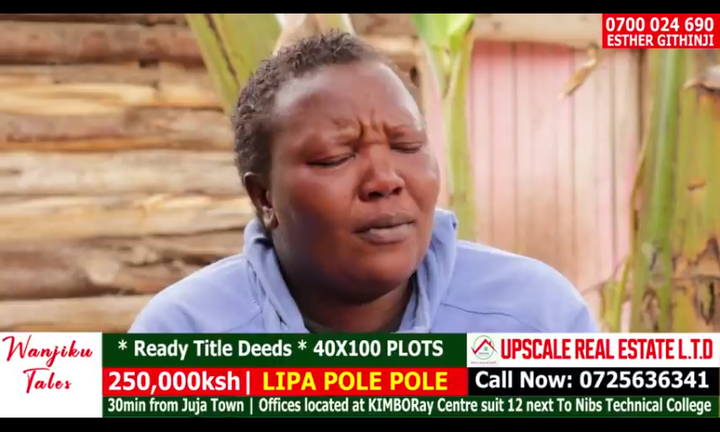 It was so painful but life had to go on.Later on,her younger sister fell ill and was admitted to hospital.When Esther went visiting she told her incase of anything,she should look after her two kids.The next morning she went to see her and she first decided to pour her some point then wake her up.She was so shocked after uncovering the bed after finding a sticker on her sister, evident that she was no more. 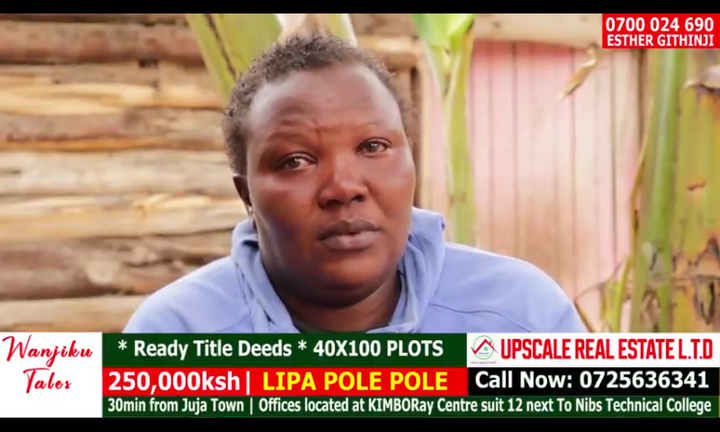 They later buried her and she took her kids with her.It hasn't been easy and she seeks support since she was diagnosed of breast cancer finances are a problem.

10 Clear reasons that drive a man to be unfaithful