By Falahdawahgroup (self meida writer) | 1 months

His full name is Muhammad Abdullah and the name of his mother is Aminah. He was born on 12th Rabiul Awwal of an Islamic calendar in a city of Makkah and died on 8th June 632 at the age of 63 years in Medina which was then known as Yathrib 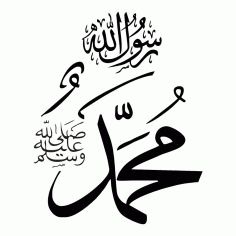 The prophet spent most of his lifetime in Makkah till the age of fifty where he migrated to Medina.He was given prophet-hood at the age of forty and spends his last thirteen years of his prophet-hood in Medina.

During his youthful age he was a merchant where he use to worked for his first wife Khadijah before and after his marriage to her.His honesty in business dealings gave his 'trustworthy' name among his tribe of his city

Though his last wife Aisha(r.a) when asked about his character said that his character is that of Quran and could have be sufficient for us but the following is also link to his daily deed and accounted of his behavior but not limited to

-He is always have a love for all Muslims

-Respectful of any being including animals 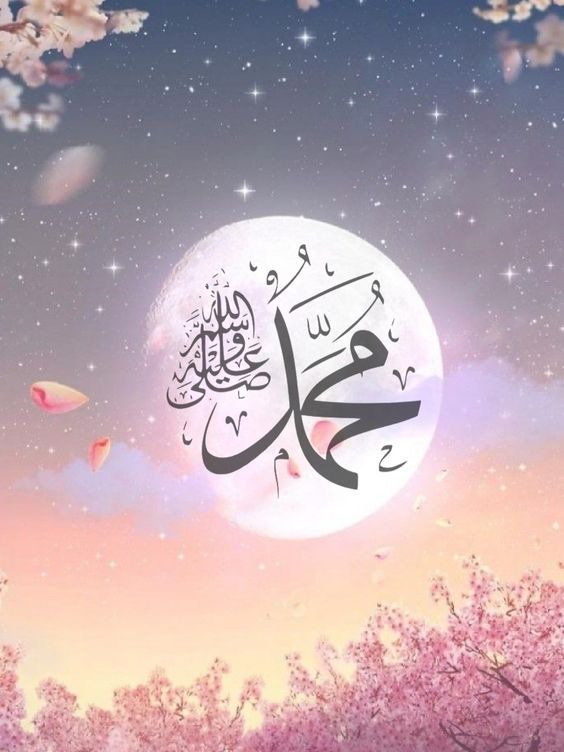 He was blessed with seven children, that is three boys and four girls.

Don't forget to share,follow and comments 

Content created and supplied by: Falahdawahgroup (via Opera News )

Zora: Unbelievable, Zora Chases The Love Of Her Life, Madiba