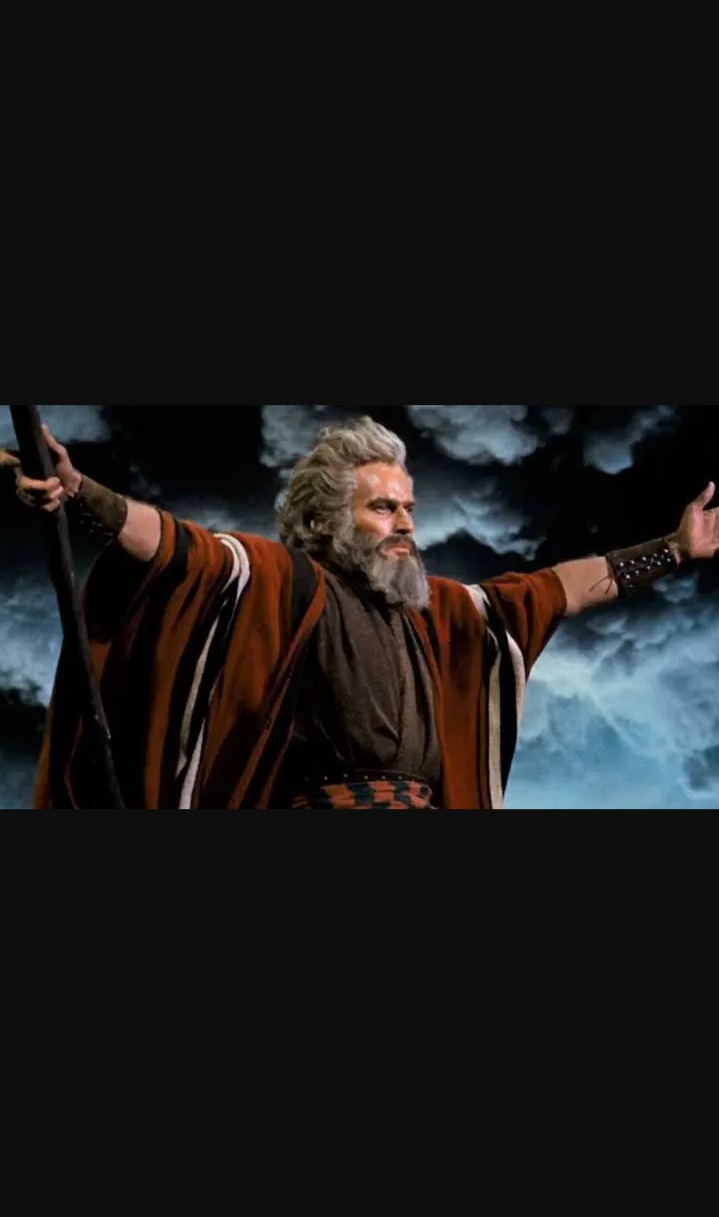 Moses is one of the Bible's most important prophets. When we compare Moses to other prophets, we can see that he was exceptional. God used Moses to perform some of the greatest miracles in human history, and we learn about the tale of creation and how the world came to be via him. 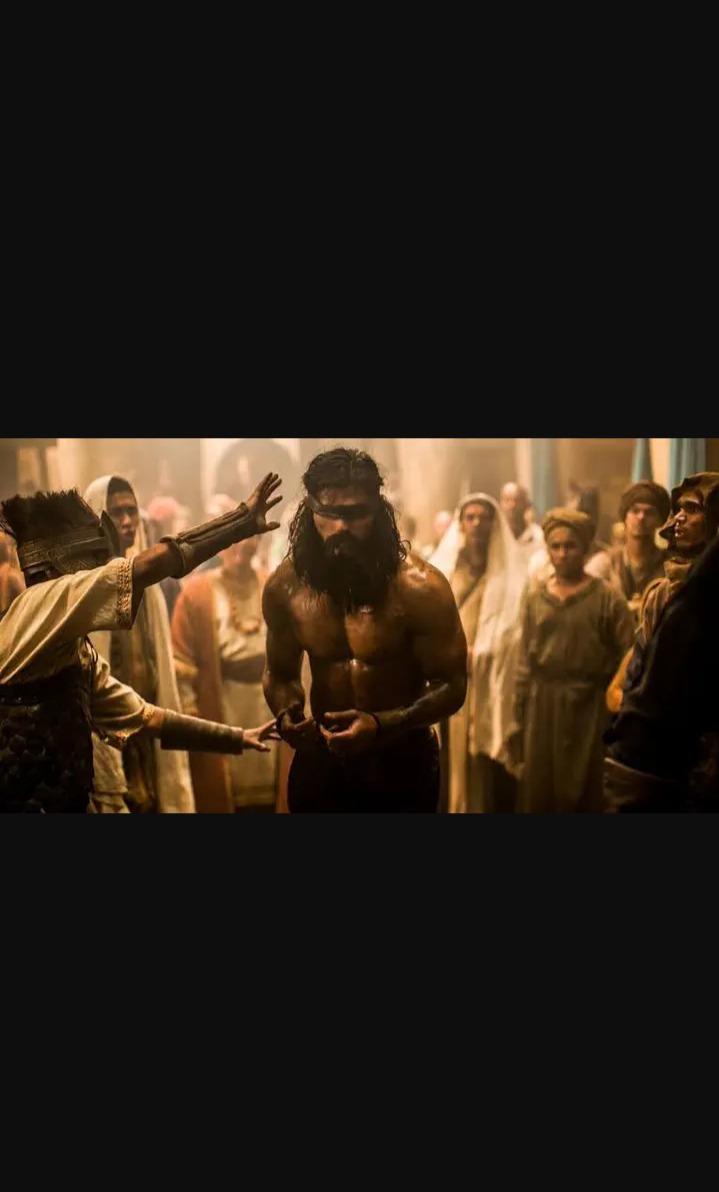 Saul was Israel's first king, and as such, God wished to ensure that his dominion would remain forever, so that his descendants would rule forever. Saul merely made one major blunder, and God absolutely abandoned him. He became impatient while waiting for prophet Samuel to come and offer a sacrifice to God, and as a result, God rejected him and elevated king David. 3. for him to put him out of his misery. 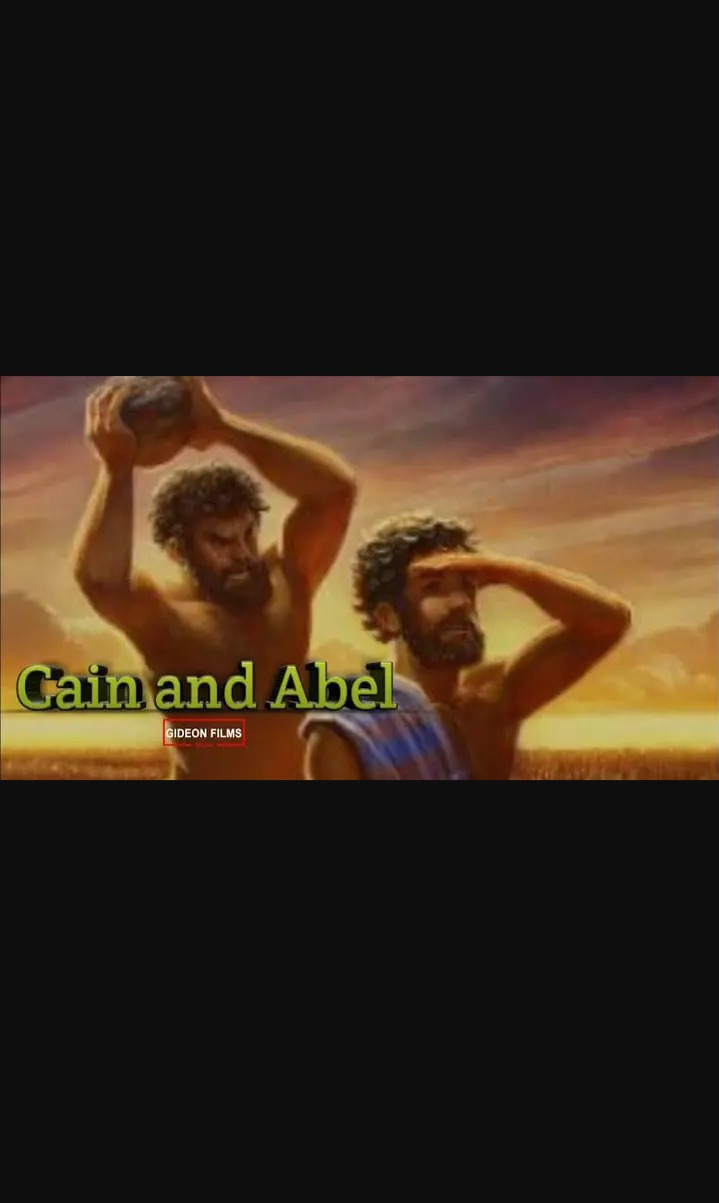 The earliest recorded case of murder in the Bible occurs in the first book of the Bible, and it was caused by Cain's envy of his brother Abel. Cain killed his brother when God accepted his offering but rejected his own, and even when God came to ask where his brother was knowing what had transpired, he still refused to be his brother's keeper. God was so furious with him that he turned him into a wanderer for the rest of his life. 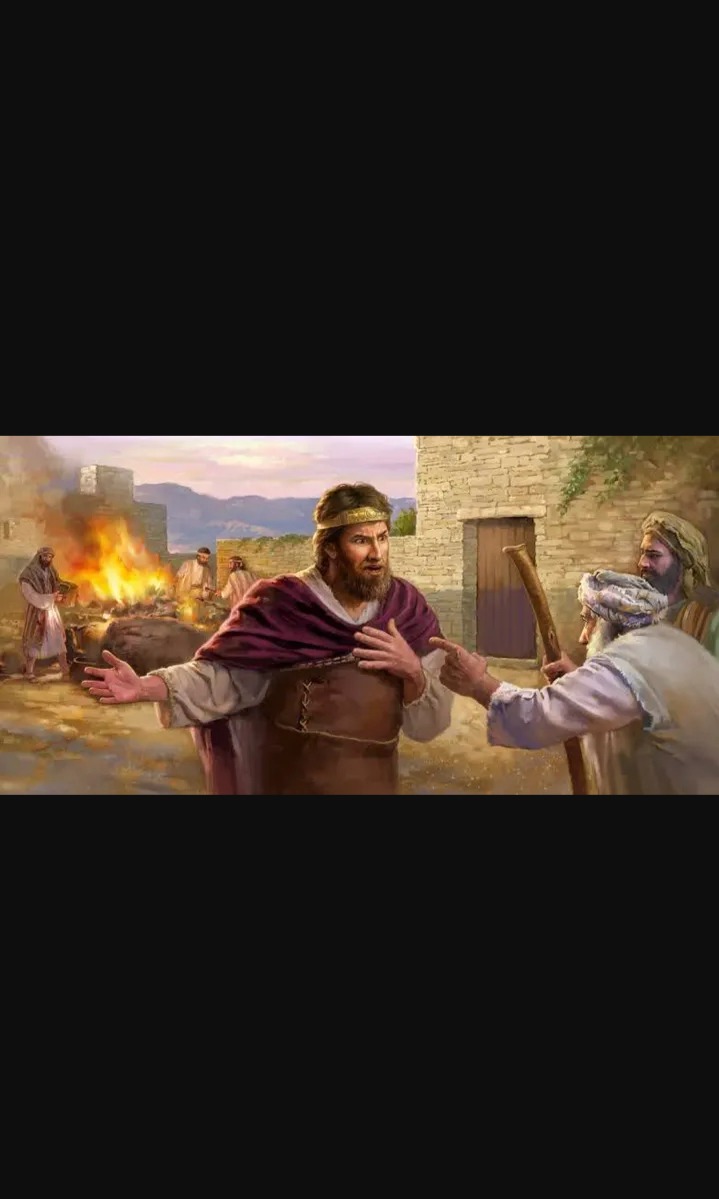 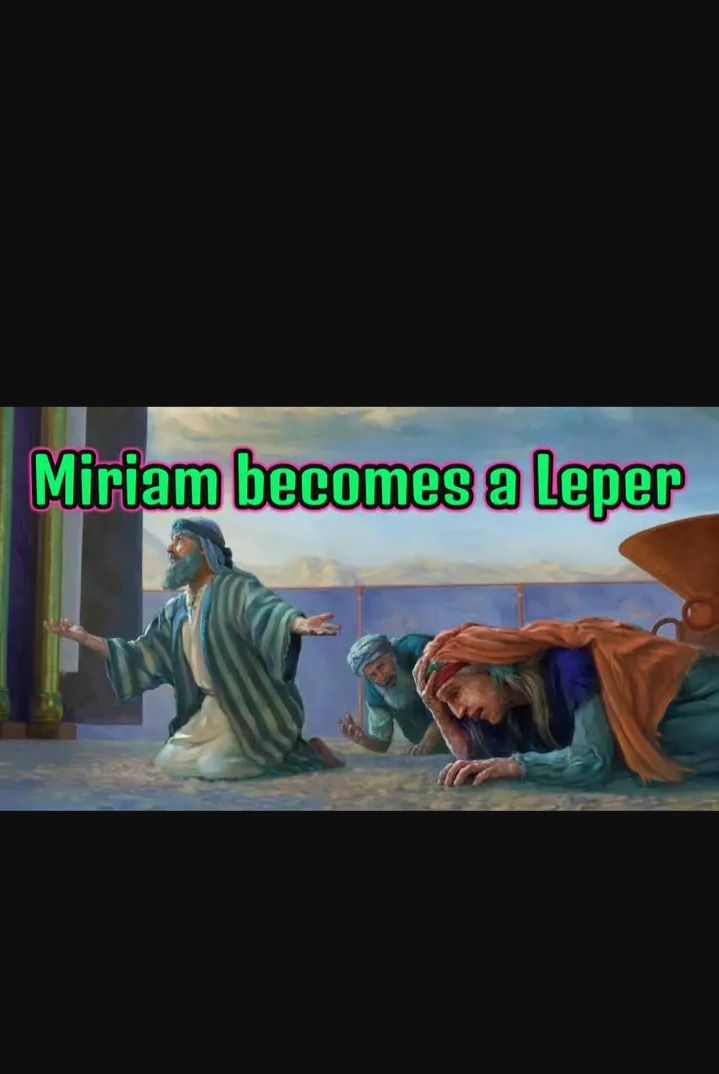 According to the examination of the books of Torah, Miriam was Moses' only sister and also a musician, according to bible scholars. Miriam began to take Moses for granted since she was the sister of a famous man, and she began to question whether God only spoke to Moses.

God was so irritated by Miriam's grumble that he sent Moses down to defend him and clarify matters. Miriam was also hit with leprosy, forcing her to leave the camp until Moses could plead and petition God for pardon on her behalf. 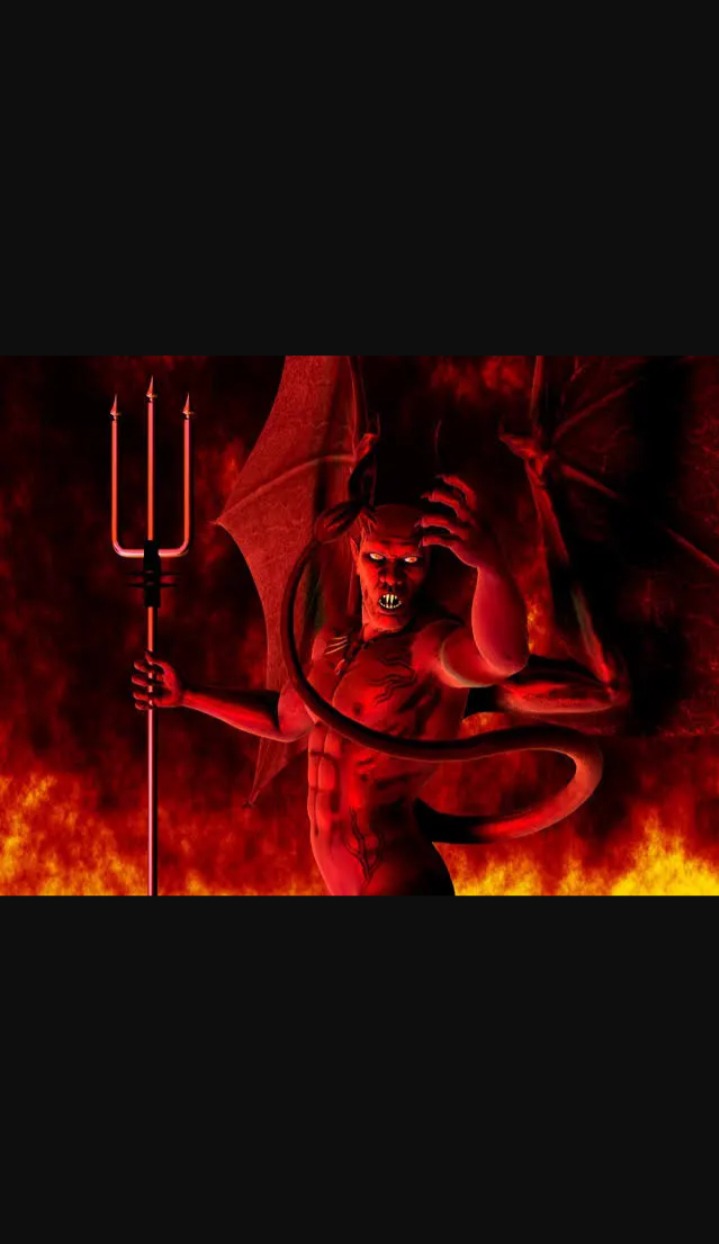 Lucipher was anointed and assigned in charge of Worship in heaven after being recognized as the angel of light and the morning star. The desire to be like God and to elevate himself above God was the worst error ever made, and God never regretted it. He was immediately cast out of heaven and sentenced to eternal damnation. What are your thoughts on the subject? Please leave your thoughts and comments in the area below, and remember to like and share this article.