5 Bible Prophecies That Have Already Been Fulfilled

By HarryJuma (self media writer) | 11 days ago

1. Joel 2:28 prophecy on the great outpouring of the holy spirit 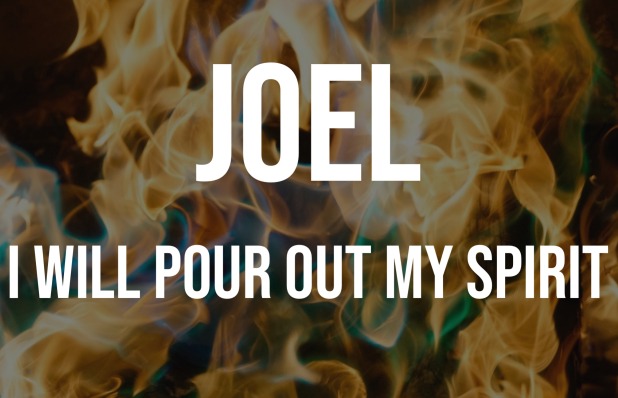 I believe those who heard this prophecy from Joel must have been shocked of what they were hearing. Prophet Joel said that a time will come when God would pour his spirit on all people without discrimination. In the days of this prophecy, the holy spirit was only for prophets priest and perhaps kings and nobody would believe that even children could be prophesy must have shocked his listeners. 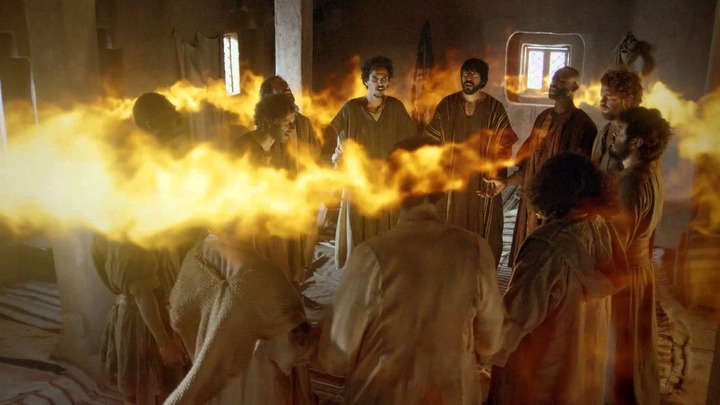 The prophecy was actually fulfilled in acts 2 which was the day of Pentecost when everyone was filled and even when Peter stood up to address the crowd on that day, he reminded them of this prophecy in acts 2:16 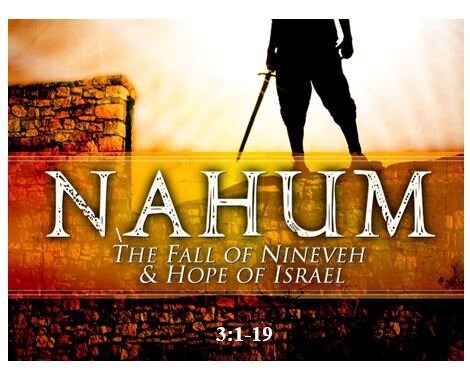 The prophecy against Nineveh was given by the minor prophet Nahum. Nineveh was such a powerful city that when this prophet gave these words none believed would come to pass. The city of nineveh was fortified with great walls and despite the numerous attacks from their enemies they could not be conquered. 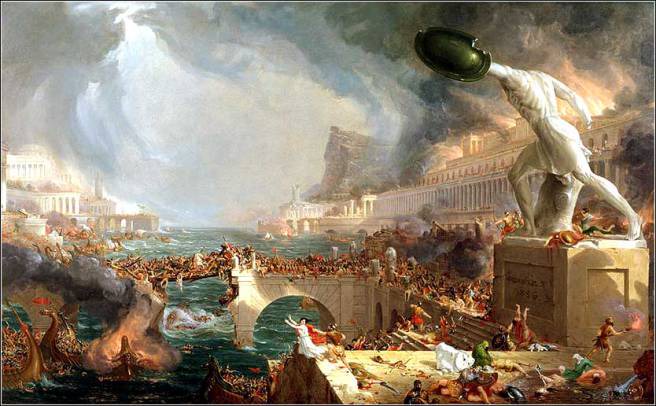 Nahum said that the city would be destroyed by flood water and a historian by the name Deodorus Siculus in his words said that this is what happened. The soldiers were drunk and when they saw the flood water destroying the walls which was their only Defence, the king called all the people in the palace and set it on fire and all of them died, we never get to hear of Nineveh again.

In this verse, these were some of Moses' final words to the israelites as they were about to enter the promises land. Moses said they if the israelites disobeyed God, they would be scattered among other people and only a few will survive. 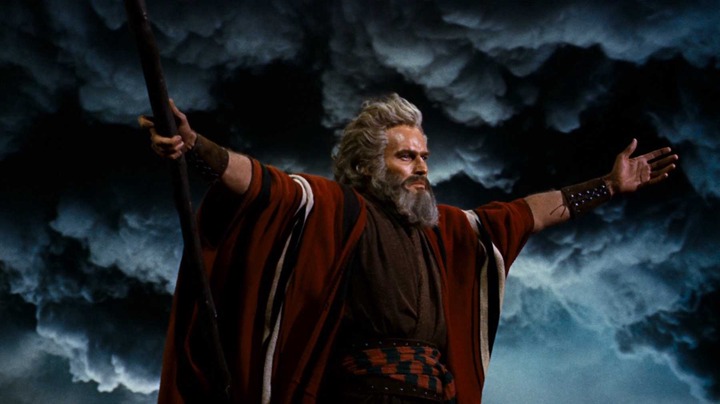 Looking at the history of the Israelites, this has become a common phenomenon. During the Babylonia kingdom, nebuchadnezzar carried them to captivity, even after the death of Jesus, the Jews were scattered among the gentile nations. And even to this day most Jews are in other countries and have never returned to their homeland.

Babylon was such a strong kingdom and had one of the best Armies that so them conquer many nations. They were Israel's enemy and even conquered them and were the ones who destroyed Jerusalem temple. When Isaiah made this prophecy it was about 150 years before the exact fall of Babylon and am sure the people in his time never saw the fulfillment of this prophecy, not even Isaiah himself. 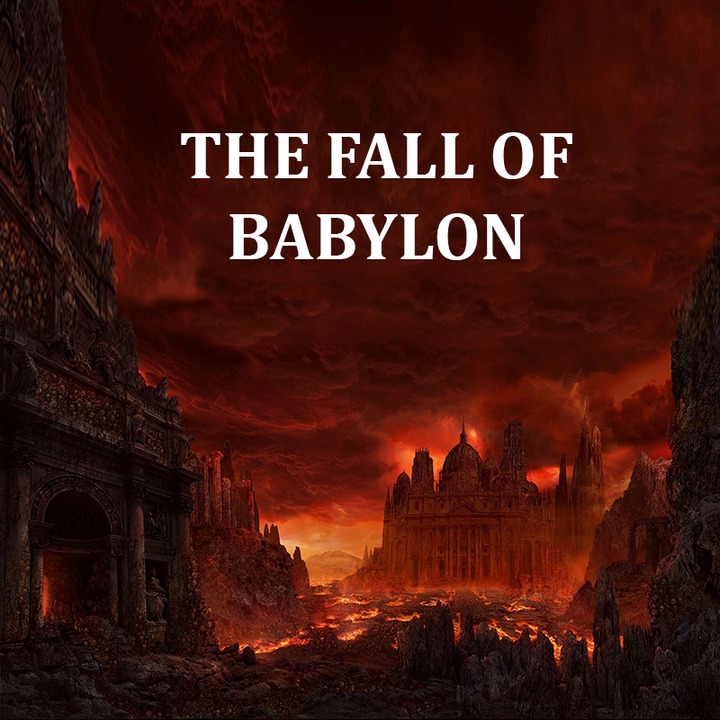 The prophecy was so accurate and detailed when he said that the place will never be inhabited by anyone but only wild animals. In Isaiah 45, he gives the name of a future king of called Cyrus who would be used to destroy Babylon. Years later, Cyrus captures Babylon by turning the flow of the river that flows into the city of Babylon. Cyrus utterly destroyed the city and upto this day the place where the city was still lays bare like a desert. 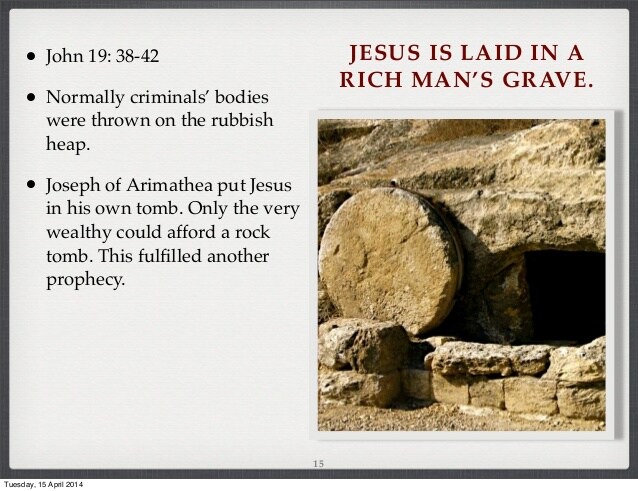 On the day of his death, the exact prophecy happen when a very rich and influential man decides to take the body of Jesus and burry it in his own tomb. This was one of the most accurate old testament Prophecies.