Response of Pastor T. Mwangi to the manifesto of George Wajackoyah 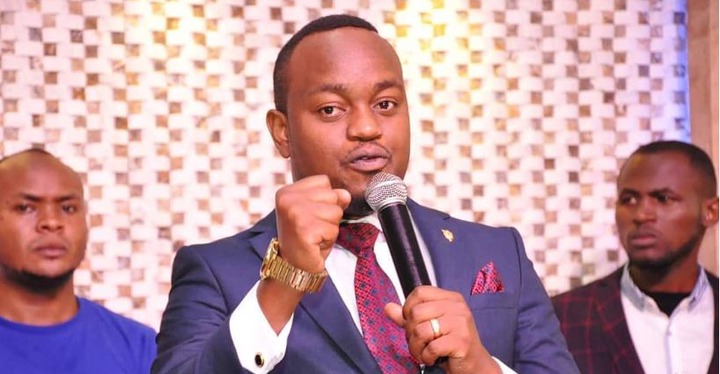 Pastor T Mwangi, a well-known urban evangelist, has added his voice to the political debate around George Wajackoyah, the presidential candidate of the Roots Party, who wants to legalize marijuana production if elected.

Pastor T said that although the Roots party leader's ideas were commendable, they might be practically unachievable.

In a Plug TV interview, the gospel rapper turned preacher claimed that Wajackoyah's appearance in this year's general election was significant because it marked the emergence of a new leader who spoke a language that young people could understand. 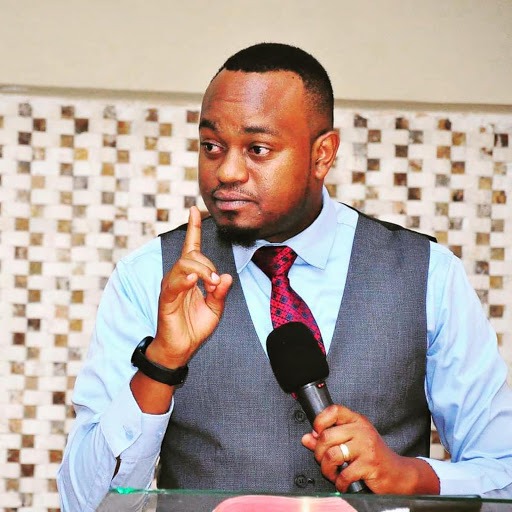 The upcoming generation won't believe in tribal politics, according to Pastor T, noting that Wajackoyah has started that transformation. The new generation doesn't believe in the country's institutions, which is why they don't see the point in voting.

Insisting that tribal politics will be eradicated by generation Z, T predicted the emergence of a new era of value politics. 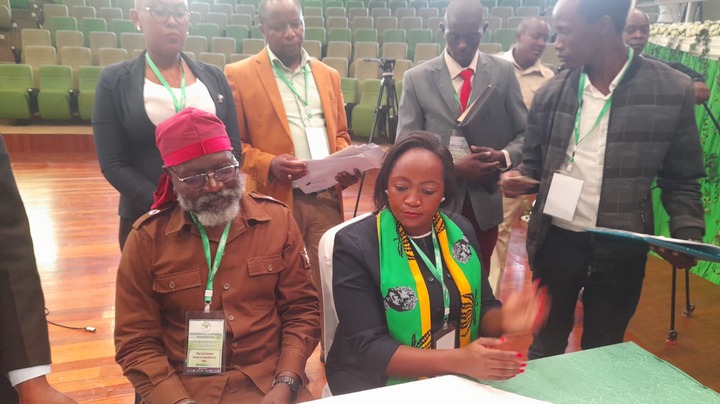 In the words of Pastor T., "There is a generation coming that doesn't recognize tribe; this generation has recognized that no politician makes any sense for them, but the coming of Wajackoyah makes sense for them as he speaks a language they understand. 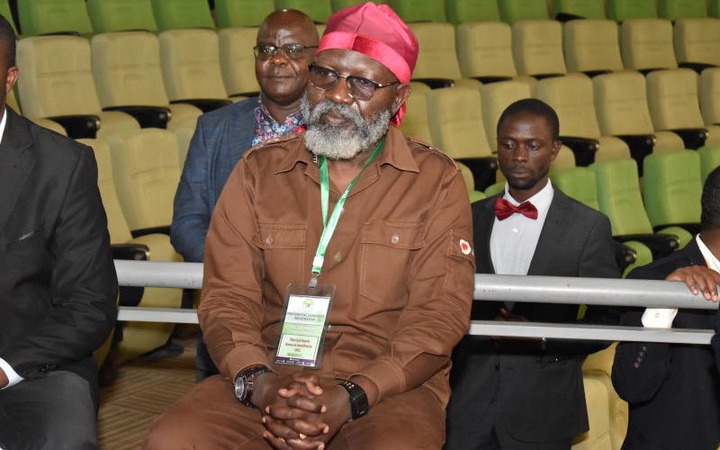 Pastor T, on the other hand, emphasized that Wajackoyah needed to use his intellectual acumen to present his message as a serious policy that would change the country. The evangelist claimed that the Roots Party leader needed to use his connections in other countries to demonstrate that his proposal was workable.

Young people no longer have faith in politics due to the corruption of government institutions. Young people feel that voting for Wajackoyah would be preferable to voting for the same people who have had power for a long time, Pastor T remarked.

“Wajackoyah is learned, come with a business proposal, have we seen any interactions with America, its just an assumption, there are global policies for exports he speaks things that sound very good but in reality, they may not be very practical, we just need facts,” Pastor T noted.