Reasons why the protestant churches disagree with the catholic church, the oldest church in the world 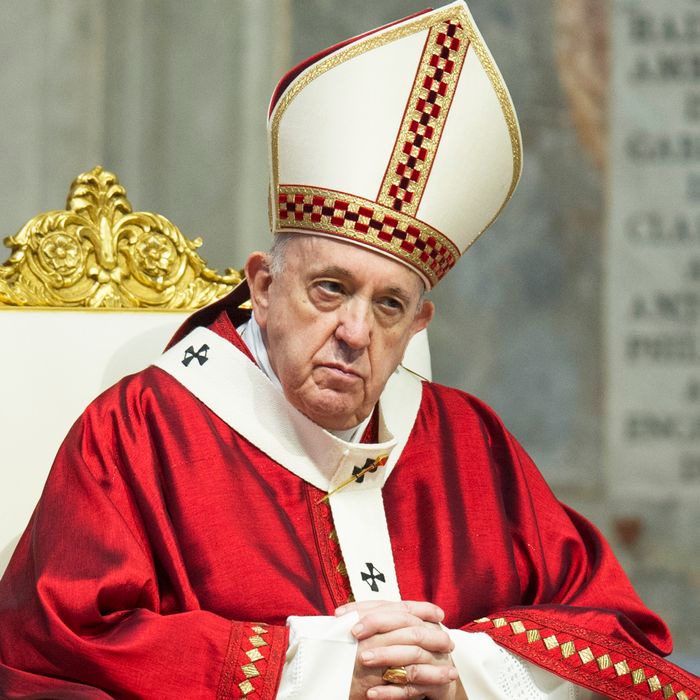 The Catholic church was the first church to be established on earth. It as first headed by apostle Peter who acted as its first pope.

The problem between the catholic church and the protestants began here. There are many resins why the two churches never read from the same script. Look at them;

This was the major point that led to the split of the catholic church and the ultimate formation of the protestant churches.

The catholic looked at this as a way to ensure that priests do not get divide attention but to serve Christ alone.

Protestant on the other hand believe in the two to go together.

The protestant churches believe in the bible as the sole book of God.

Catholics believe in the bible and other church traditions that they strictly follow.

The catholics venerate the Holy Mary. They refer to her as the queen of heaven and worship her. In fact they have a legio Maria sect in the catholic church.

The Protestants do not venerate her but recognise her as the mother of Jesus.

The Catholic church believe in seven sacraments. These are baptism,confirmation,Eucharist,matrimony,penance,Hold order and unction. All Catholic Christians have to go through these church rites.

The Protestants on their side only embrace three sacraments ,the baptism,matrimony and Eucharist.

The protestants see this as a dogmatic practise and claim that catholics worship human beings instead of God.

They see this as something going against the Bible.

The World's Smallest And Most Affordable Plane