Nigerian Gospel hit 'Omemma' is all the rage in Kenyan Churches

By DailyContent (self meida writer) | 19 days 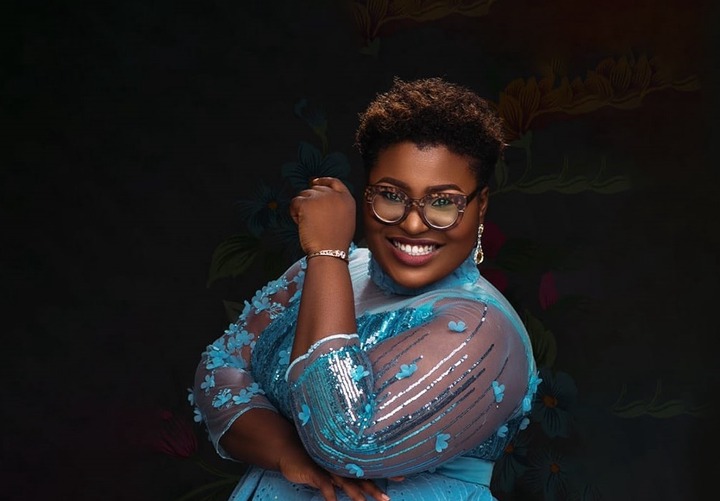 Released late last year, off the singer's Man of Galilee album, Omemma, an inspiring praise song has become a popular ring-back tone, with Instagram users embedding it on their Insta-stories as a background tune.

A dance challenge has also been created around the song and Tik Tok users in Kenya are now leading in the challenge. Almost garnering six million views on YouTube, the Omemma video comes with an infectious dance move and a catchy refrain.

Before Omemma, Judikay, who is a gospel minister and worshipper signed under EeZee Concept, released another popular hit More than Gold. The graduate of Theatre Arts from the Redeemer's University in Osun State, Nigeria began by performing in her church, Christian Pentecostal Mission at a young age. Back in 2013, the singer released her debut single Nobody Else before hitting the limelight in 2019 with More than Gold.

Some of her other popular hits include Nothing Else, Capable God, Song of Angels, Foundation and Idinma. Last year, Judikay got married to fellow worshiper Anselem Opara in a colourful ceremony at her hometown in Oshimili area of Delta State, Nigeria. [Stevens Muendo]

Bottom-Up Economic Model is Not Rocket Science. See How Safaricom and Equity Embraced it to Rise.

Arsenal Are Preparing To Offer Granit Xhaka A New Contract

Top Manchester United Player Set To Be Out For 12 Weeks