The world has several religions, one of the major religions is Islam. This region has a lot of followers all over the world, especially in the Asian continent. However, the Muslim population is increasing daily because more people are converting from other religions to Islam. 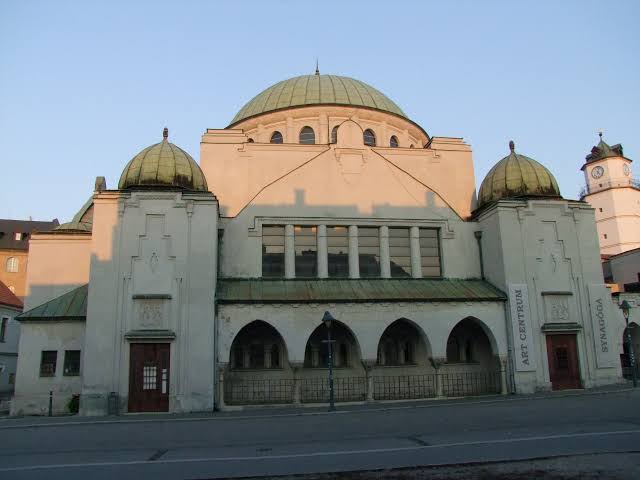 Just like the other regions such as Christianity, Islam is also facing tough challenges across the globe. One of the main challenges that Muslims are facing is a lack of worshiping places in certain countries around the world. This makes it hard for them to worship because there are no destined places for worshipping. Today, am going to share with the only two countries that don't have a single mosque despite having Muslims. 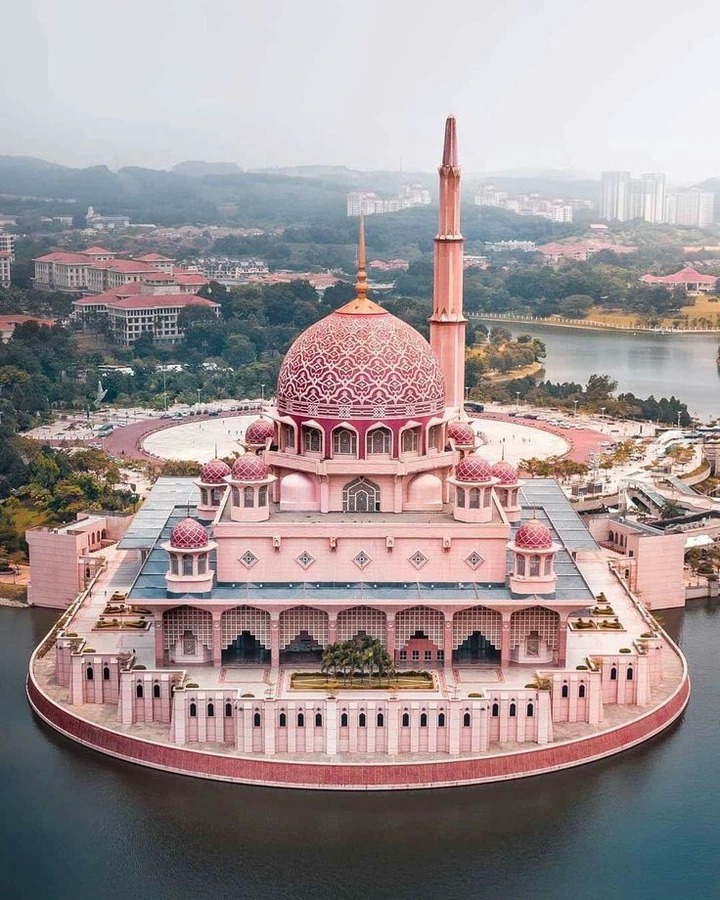 The first country is a small island republic in Africa's central area, flanked by the countries of Gabon and Equatorial Guinea, and it has a population of only a few thousand people. The Christian religion is practiced by the vast majority of the inhabitants of Sao Tome and Principe, with more than half subscribing to the Roman Catholic Church and the balance professing a religious affiliation that is largely Protestant. Currently, Sao Tome and Principe is the only African country without a mosque despite having Muslim citizens. However, the number of Muslims in the country is very small when compared to Christianity. 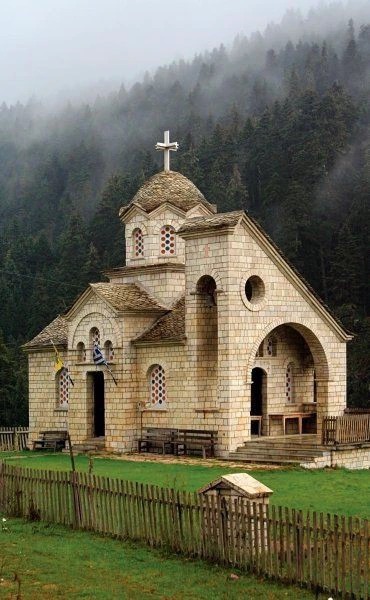 The only country in the European Union without a mosque is Slovakia. There were about 5000 Muslims in Slovakia in 2010. This is presented by 0.1 percent of the Slovakian population. On 2016, 30th November, the government of Slovakia came up with a rule that prevented Islam from getting official recognition as a religion in the country. This is one of the key reasons why there are no Mosques in Slovakia. 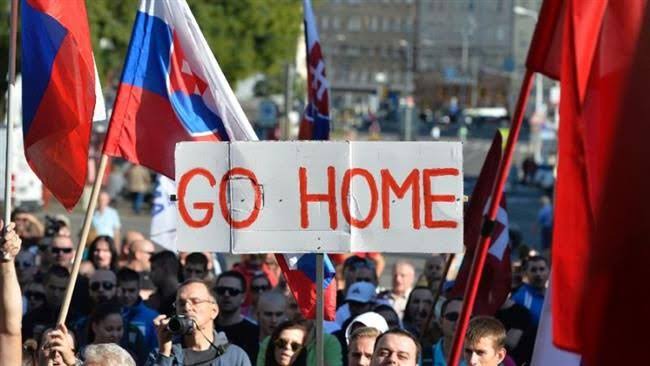 The video below provides more information about Slovakia. Click on the YouTube link below to watch the video.