By BreakingNews.com (self meida writer) | 13 days 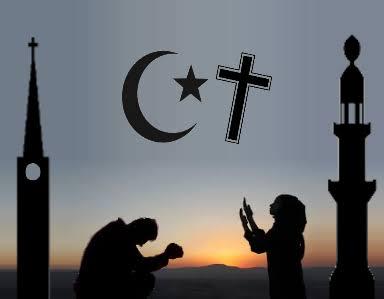 There are some Christian beliefs that are similar to Islamic beliefs. Although the views of both religions may not be identical, they may agree on such beliefs to some degree. Muslims and Christians, for example, also claim that Jesus was born to a virgin named Mary. They both believe in Jesus as the Messiah as well. Despite this, there are significant gaps between the two sects. Some of the major differences between Islam and Christianity are listed below:

1. Muslims don't believe that Jesus is the Son of God.

Jesus is the Son of God, according to Christians. Islam, on the other hand, believes that Jesus was one of God's most powerful prophets but not His Son. Muslims claim that Jesus was a human prophet who, like the other prophets, attempted to lead Adam's descendants to follow the One God. 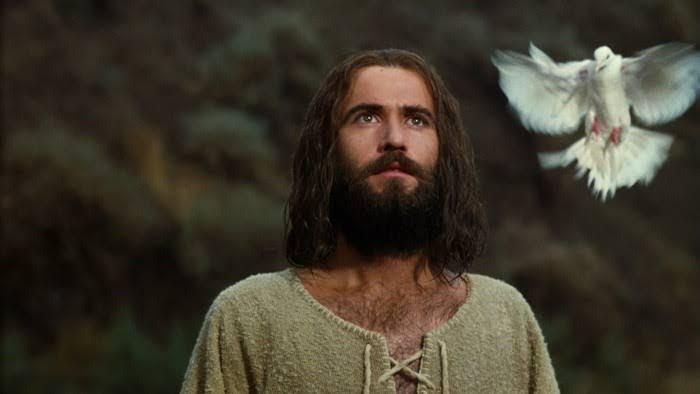 2. Muslims do not agree with the Christian teaching on the Trinity

The Trinity refers to God as three distinct individuals. God the Father, God the Son, and God the Holy Spirit are the three persons of the Trinity. Polytheism, or the worship of more than one God, is considered polytheism by Muslims.

The Father, the Word, and the Holy Ghost are the three witnesses in heaven, and these three are one. 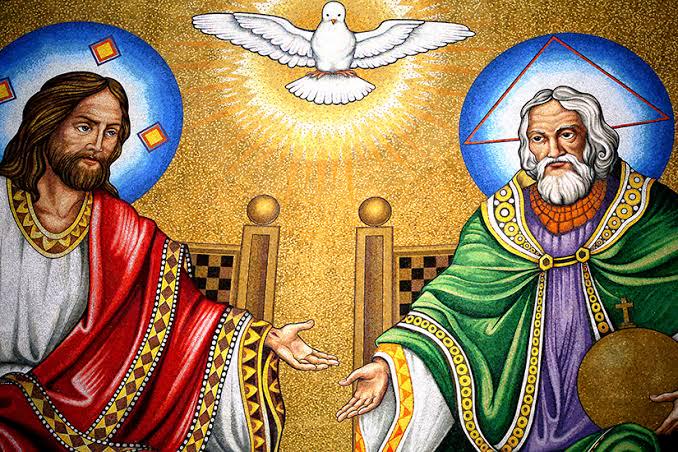 Muslims say that Jesus protested against God's oneness being divided. Christians, on the other hand, do not believe the Trinity implies a split in the Godhead. The Father, the Son, and the Holy Spirit are all one, according to Jesus. This implies that their manifestation is what distinguishes them, and therefore they cannot be distinguished. Christianity is a monotheistic religion since it respects God's order in the Old Testament to have no other gods.

3. The crucifixion of Jesus

Christians all over the world commemorate Christ's passion during the Easter season. They recall Jesus' death on the cross, where he bore the sins of the whole human race.

Muslims believe Jesus was sentenced to death by crucifixion. Jesus, on the other hand, was miraculously spared from execution.

The question of whether the two sects will ever agree on these doctrines, as well as many others, remains unanswered. What are your thoughts on the subject? How does Christianity vary from Islam in other ways?

Ahmednasir Speaks After Impeachment Of Gov. Muhammad Leaving a Powerful Message to People of Wajir

What Leaders Should Learn: A Home Of President Now A Home Of Snakes, Rats, Gecko Lizards And Birds

10 Bible Verses to Heal and Restore a Troubled Marriage