By dalanews.co.ke (self media writer) | 23 days ago

The Catholic Diocese of Nairobi has gifted retired prelate John Njue with a house worth KES 419 million. 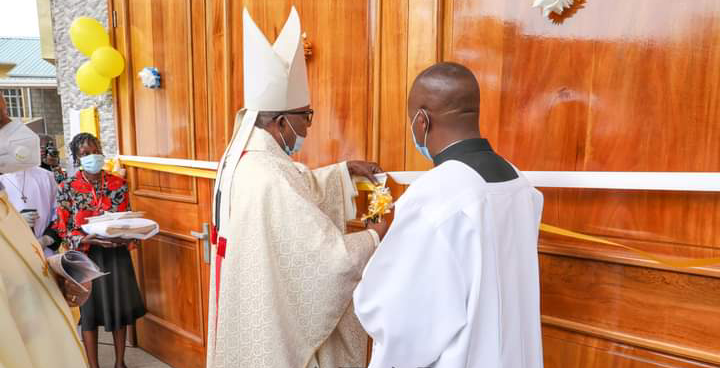 Cardinal John Njue (left) at a past inauguration event.

During the occasion of the handing-over ceremony, it was indicated that other retired bishops could take up residence in the palatial mansion.

A barrage of criticism has been directed at the senior prelate for accepting such an ostentatious gift at a time when members of the church were undergoing dire financial hardships.

Others, claiming to be Catholics, defended the gift saying that Dr. Njue who is Kenya's second Cardinal after Maurice Otunga fully deserved it.

During a solemn Catholic Church ceremony called a Consistory performed on 24 November 2007, Pope Francis elevated John Njue to Cardinal becoming the second person in the Kenyan Catholic Church to ascend to that rank.

In 2021 Cardinal Njue was at the forefront as the College of Catholic Bishops spoke up against politicians using the pulpit to advance political propaganda. 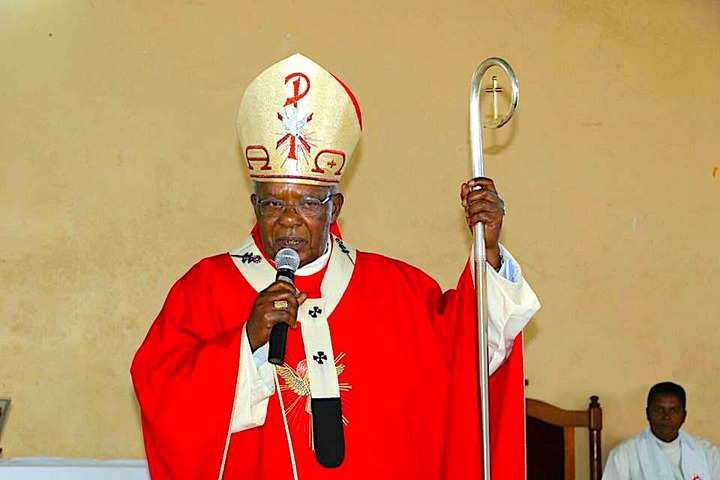 John Njue is known for his tough ecclesiastical stand.

All through his ecclesiastical career, the cleric has been outspoken against vice and corruption. He specifically decried the habit of priests taking gifts in the line of duty. It is not clear whether his views on the same have changed.

Two years ago when he acquired the mandatory resignation age for a Bishop of 75, Cardinal John Njue tendered his resignation. He is now receiving the gift - emeritus. 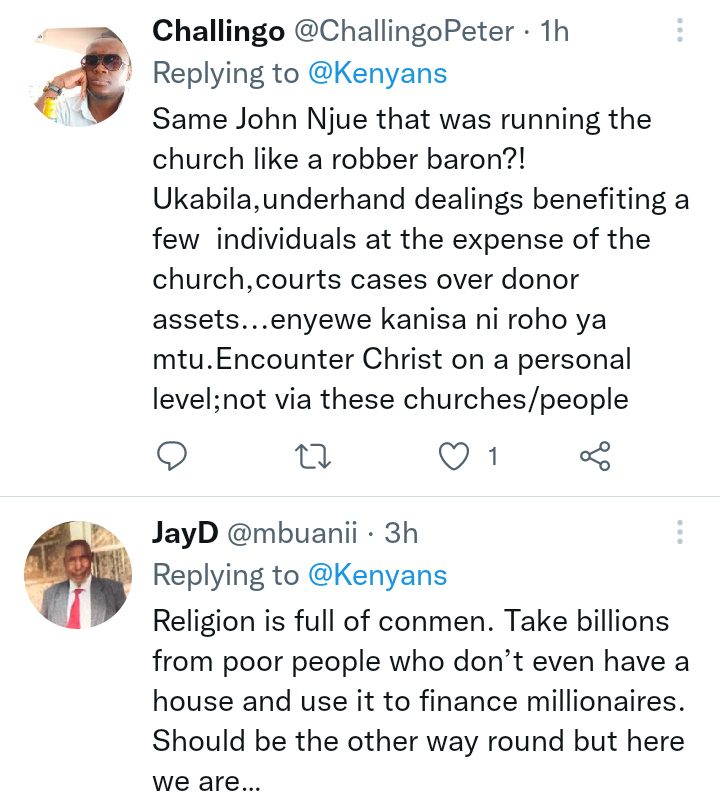 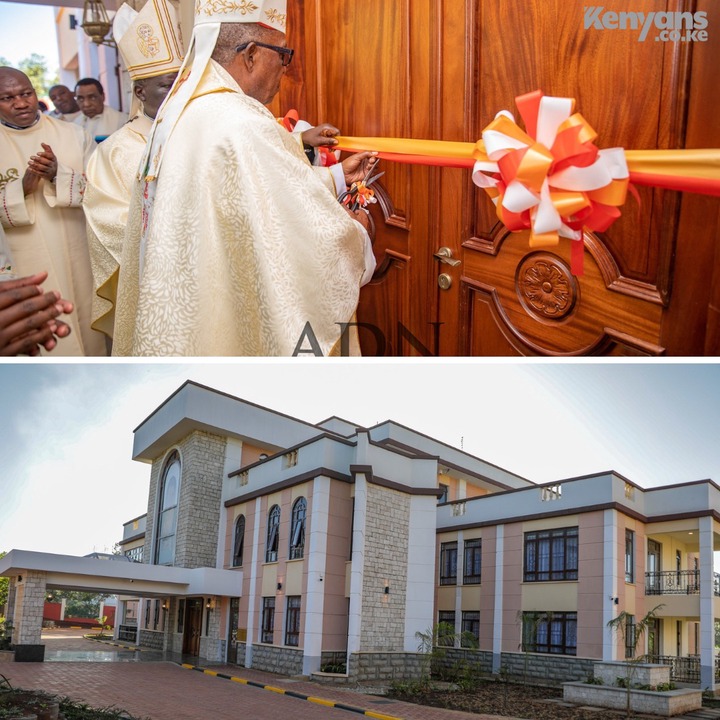 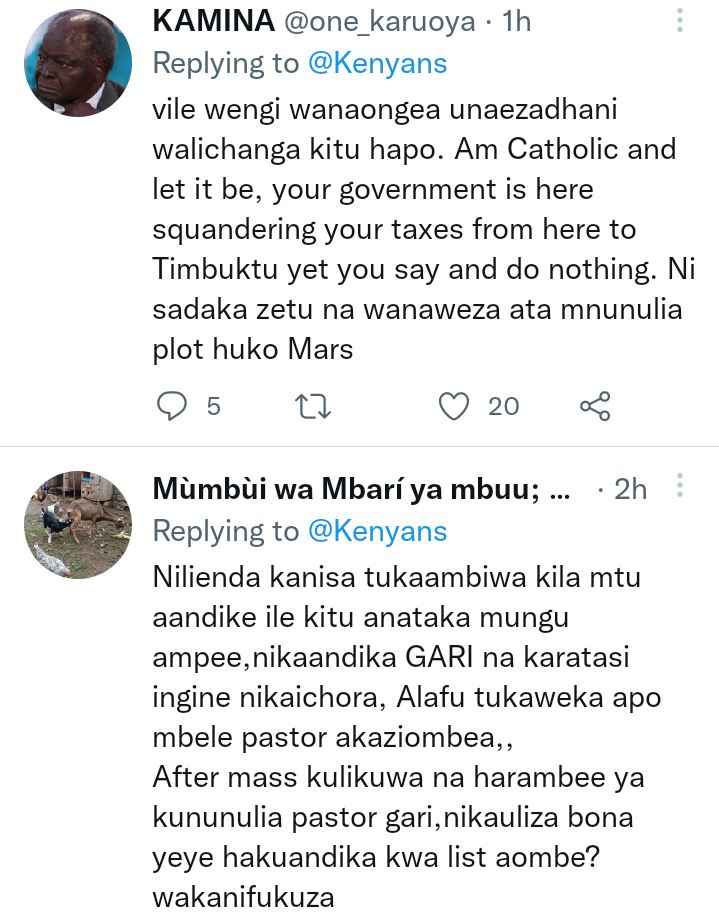