By @ruekenya (self media writer) | 6 months ago

A few weeks after the government shut down SASA TV over allegations that it broadcast pornographic material, James Ng'ang'a, pastor of Neno Evangelism, allegedly switched to another television station. 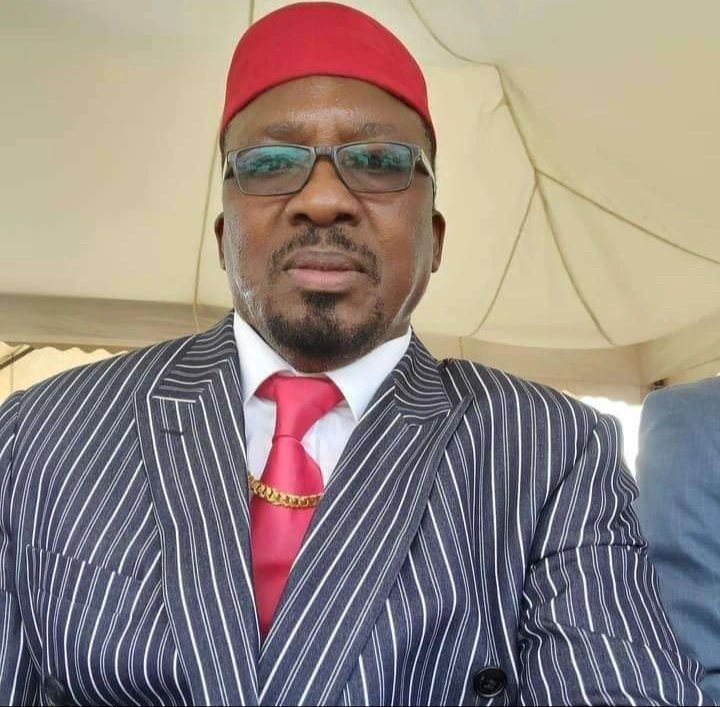 According to claims from a reputable source of information, Pastor Ng'ang'a is currently airing or rather conducting his church service via a new TV channel dubbed E-TV that is reportedly powered by Signet TV Frequency media.

In response to this occurrence, Kenyans turned to their various social media accounts to offer their comments and suggestions, pushing the government to ensure that pastors are prohibited from founding and beginning new channels and television stations regardless of their financial situation.

According to most Kenyans, it was so sad that the majority of these pastors frequently did as they pleased, despite the fact that they were not always correct. As a result, Kenyans have urged the government to investigate the situation before it spirals out of control.

However, the majority of Kenyans who backed his move welcomed him, noting he was one of the country's most authentic pastors. According to these Kenyans, he should be permitted to do so at particular hours rather than be shut down by the government, despite the fact that there are a number of other television stations that purportedly play more filthy content

Ng'ang'a, a renowned Kenyan pastor, is presently conducting his prayer and church services on Etv in Signet, which he started a few weeks after Sasa TV was shut down due to objectionable content. The preacher, who has been in the spotlight due to allegations of airing obscene material, is nonetheless limiting his new content.