Famours Leaders Who Did Not Believe In Christianity

By JaymohKajairo (self meida writer) | 24 days 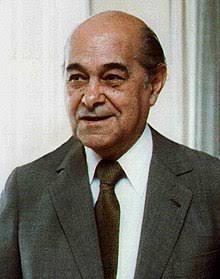 The holy scripture tells us that people get lost because of lack of wisdom. Basing my argument with the holy scripture king Solomon was humbled and he only asked God to Grant him one thing. 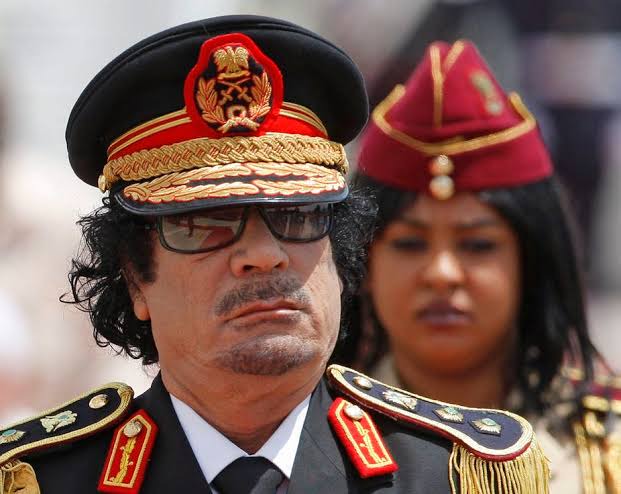 He asked for wisdom rather than asking for earthly riches. God is supreme and he is there to be worshipped ,glorified and not to be mocked. In the Bible we see Ananias and Saphira Dying for lying to God. 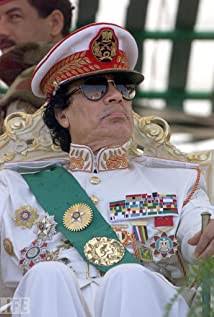 No human being is above his crater and this means every one is inferior before the eyes of God. God is said to be a burning fire. In the history of the world there are those state leaders who mocked God but all did not end well for them. 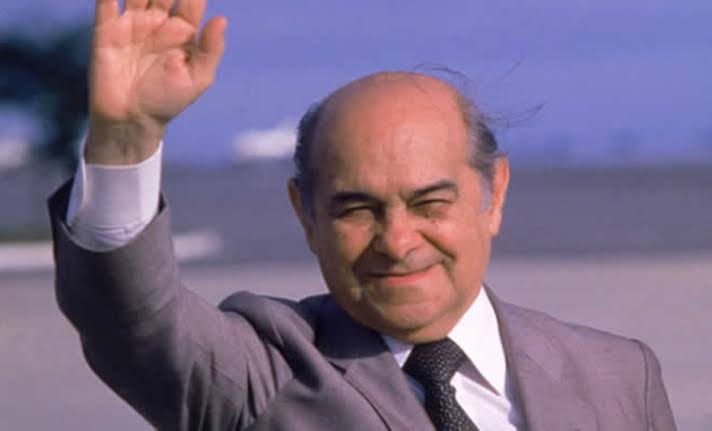 Tancredo de Almeida Nerves of Brazil after being elected ,he said no one could eliminate him from power even God himself. He was ill even before he enjoyed the office and death was his portion. 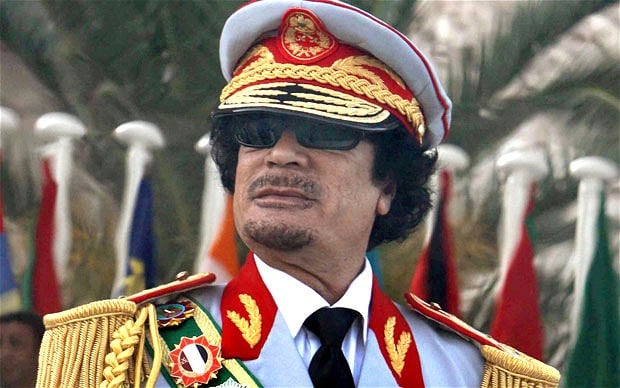 The late Libyan President Muammar Gaddafi was also a victim for talking ill of Christianity. He mocked the son of God saying he came as a messenger . His reign ended in his death due to political unrest.

Trust in God and do good always.